The oil route, from field to table 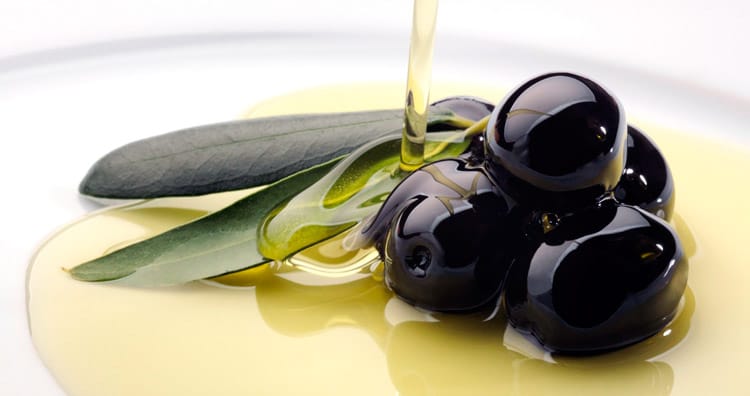 This month we recommend you femTurisme oil route as it is during the month of November, around day 25, which is when we celebrate Santa Caterina, which begins harvesting the olives, which can last until the end of January. In fact, as we would say the traditional Catalan saying "Per Santa Caterina l'és a l'oli olive" (Por Santa Caterina is the olive oil) and therefore, the campaign does not start until after this date .

Well, if you are of those who often sing "volem pa amb oli" (want bread with oil), olives lovers ... this route is waiting!

This route with so much flavor that we recommend passes by some municipalities of Les Garrigues. An area that offers a magnificent landscape of the tree that gives these fruits, olives. Besides enjoying this environment, the route will allow you to visit cooperatives, mills and museums oilers, ... in the area. Just as knowing the oil production process. But, above all, is a route that will delight your palate. The region of Les Garrigues is an inland territory and rainfed. Linda with neighboring counties of Urgell, Pla d'Urgell, the Conca de Barbera, Ribera d'Ebre and Priorat. However, the element that identifies Garrigues are crops and olive groves. This district is the symbol par excellence.

The tradition of this agricultural activity in this region dates back to Roman times.

From olive trees come in many varieties but those found in Les Garrigues are Arbequina olive trees, which produce one of the best extra virgin olive oils in the world, which are grouped under the Protected Designation of Origin Garrigues (DOP Garrigues).

To learn more about this region we recommend a visit to the Interpretation Centre Garrigues found in Borges Blanques . The route begins in the capital of the region, Borges Blanques , where you will find the right environment to expand your knowledge about the culture of the oil. It is in this town where it is located a theme park, but it is a theme park with roller coasters either, is the oil-themed park.

This theme park is the gateway to the oil culture, which gives us an overview of what has been the evolution of the oil production process and its history. In this space you can see the exhibition of 54 olive trees that are over a thousand years, a collection of 45 different countries oilers, the world's largest newspaper, oil know the origin and history of the presses and the process , ... and even to visit the Romanesque arches of the Templars who are in the same park. Ultimately, receive adequate learning to be experts in the world of oil and a born collector.

Taking advantage of the visit to this town you can not let loose the Cooperative San Isidro, also known as the Carlins, here you can learn the new mill that produces the oil with Garrigues PDO, see the screening of a video on the development of oil and try their best product, the extra virgin olive oil Terrall. Also, if you visit Borges Blanques for San Antonio inform held on this date Garrigues Fair since 1963. This exhibition is accompanied by the Fair quality extra virgin oil, which is a benchmark for the region. This is exposed and sold various oil mills and cooperatives in the region, machinery, and other products related to the world of oil. In addition, taking advantage of different activities are organized festivity parallel (tastings, technical seminars, workshops, ...).

The Oil Museum and the rural world After the visit by Borges Blanques we head Castelldans , a municipality that is located just 9 km from the capital of the region, and where we can see the influence of the flagship product of the territory through the Oil Museum.

This is housed in an old oil mill. Also, there are other exhibits that we refer to the ancient rural practices in the region.

Also, you can do a tasting of toast with oil at the Cooperativa San Fortunato belonging to the PDO Garrigues and, in turn, will be interesting to see his new specialty, apples tattooed.

In addition, we recommend that once an appetite and before you go degustéis one of the gastronomic specialties of Castelldans , cod confit with Arbequina olive oil.

The Arbequina olive arrival to the region This time the path leads us to Arbeca . Arbeca is a town located 6 km from Les Borges Blanques , both are connected by the C-233.

This population shows us and reminds the Arbequina olive arrival to the region. This was introduced from Palestine by the Duke of Medinaceli in the eighteenth century. At this time, the Duke of Medina was Lord of Arbeca.

It is said that because of a promise he made ??the Duke of pay Brillon ral (old currency) for each olive tree to be planted this plantation spread throughout the term, but then not fulfill what he had promised.

Nor did he build mills to any citizen of the village provided production control himself and take full advantage, remaining 4 parts each 19 to oil produced. Finally, and for more information and details on the introduction of the olive tree in the region can visit the Eco-museum of the oil that is in the Pobla de Cérvoles . Besides knowing the incidence of the olive in the region also makes us a review of the history of the plantation and its symbolism.

The museum is in the old mill of the Company, which date from 1870, and which also houses the Town Hall.

It is also interesting to visit the Cooperative San Isidro Labrador Field to see the development of the oil the traditional way. It is the only cooperative in the region that still maintains the grinding system, pressed and decanting, just as in the past.

The cooperative is located within the DOP Garrigues.

The proposed route can be done in different ways and also make alternative stops in other towns, where you will surely find some cooperative to visit.

The Mediterranean diet and the importance of olive oil

The Mediterranean diet, which is the food of the people bathed in the sea, is essentially composed of three products: wine, corn and oil.

Of these three products include unquestionably olive oil for their peculiarities. This gives us a great taste, just as if raw and cooked, and health and wellness.

In fact, it is said that 99% of world production of olive oil is produced in Mediterranean countries, we assume that is due to the pillar that represents in our diet.

In regards to your tree, the olive tree is one of the oldest in the history of mankind can live more than 5000 years. It is also known for the tree of Athena as a Greek legend has it brought forth a tree that gave food for man and balm for the wounds. We think, too, which is why the French called tree gift. 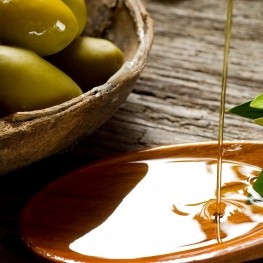 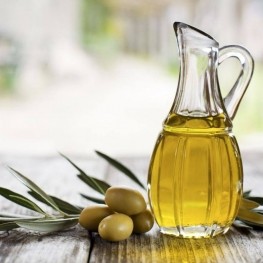 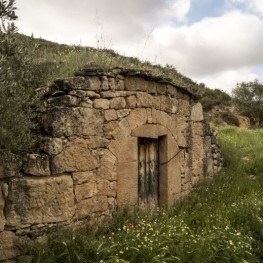 Guided route of the oil in Torrebesses

On this route you can visit the oil mill of Bep del Canut, as…