Arbeca Township is located in the northern region of Les Garrigues, the límit of a county of Urgell. On the Western borders Borges Blanques and Puiggròs and on the south by the Forest and Omellons.

Arbeca only has the urban core itself. Although the remains of three abandoned old kernels; Salena Borgetes them, Castellots and Bellfort. The town has been sitting on the foot of a hill on top of which there are remains of the castle of the Dukes of Cardona.

They have documented data Arbeca Township since about 1160 when Ramon Cardona Folc has donated everything he owned the tithe of Arbeca. But over the period splendor of this town was in the XV and XVI as the castle, manor owned Cardona, became at that time one of the most powerful houses in Catalonia.

However, in the environment of the town there is a fortress known as Vilars Iberian. It was declared a Cultural Asset of National Interest and is physical proof that justifies us human presence in this area in earlier times, exactly, in 750 BC

In one part of the mountain where he settled Arbeca find the Parish Church of St. James the Greater, it was built where once there was the church of Santa Lucia, which was destroyed during the War of the Reapers.

The streets of Old Arbeca show us your charm through its arches and stones. Also, touching the portal of the old town San Juan City Council found that modernist is worth admiring.

Within the town of Arbeca we can not forget to visit the mill Argilés.

Near the town find the Chapel of San Miquel de les Borgetes (about 4 km), which is the only thing left standing of the center town, the hermitage of Santa Caterina and the Fountain of Juliana, a natural water supplier.

Well, made ??this introduction Arbeca already know where this town that is used in the expression "that vinguis d'Arbeca Sembla" (seems to come from Arbeca), expression popularized by the Duke of Cardona because, often, when Barcelona attending know the issues they had to deal with because its rating clueless. 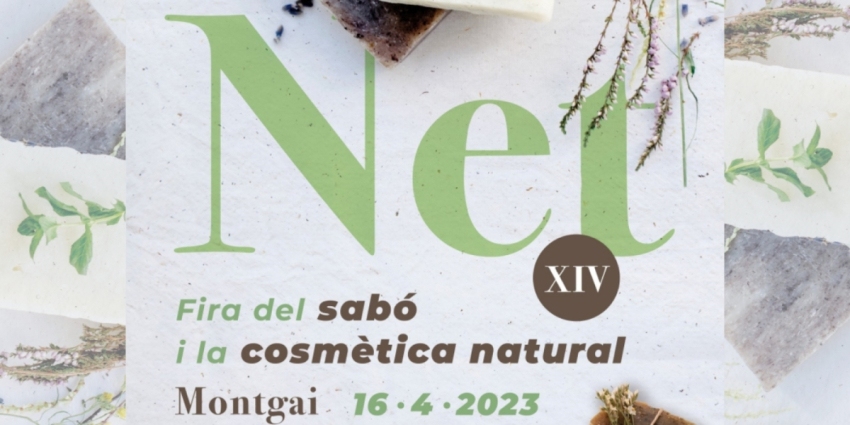 On May 23, relive Montgai's soap past at the Net Fair for soap and natural cosmetics! 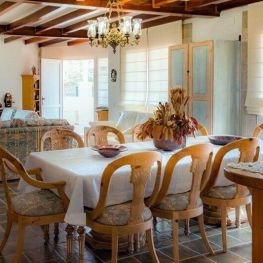