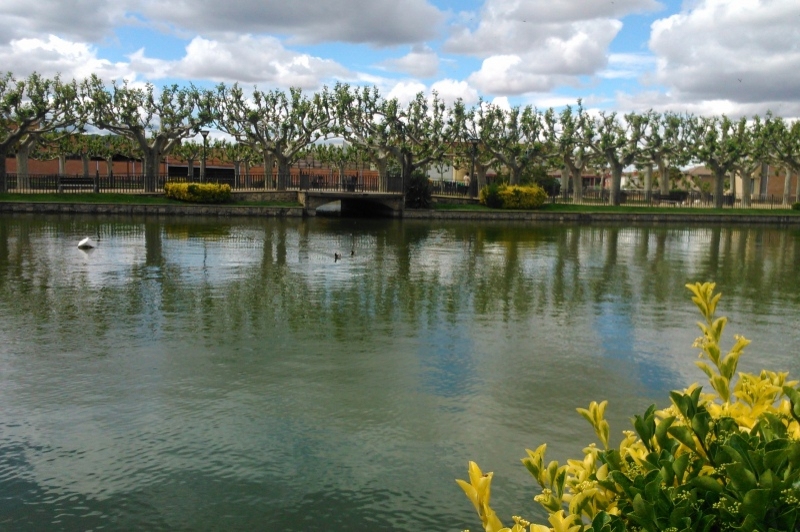 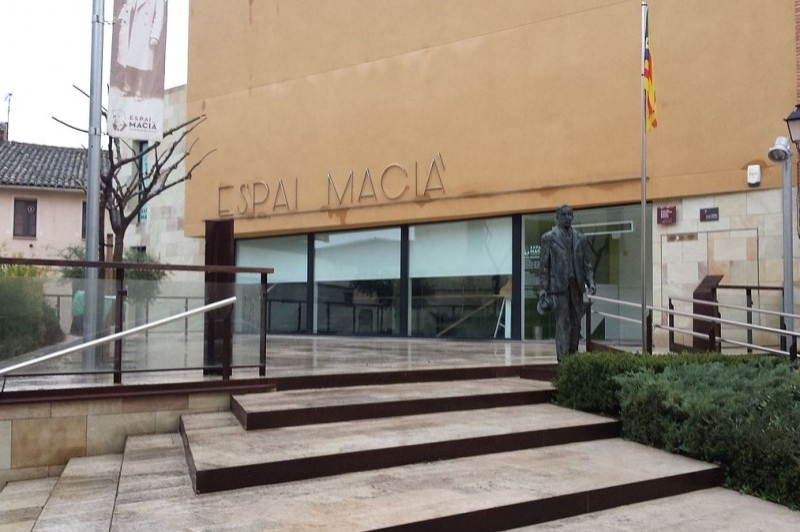 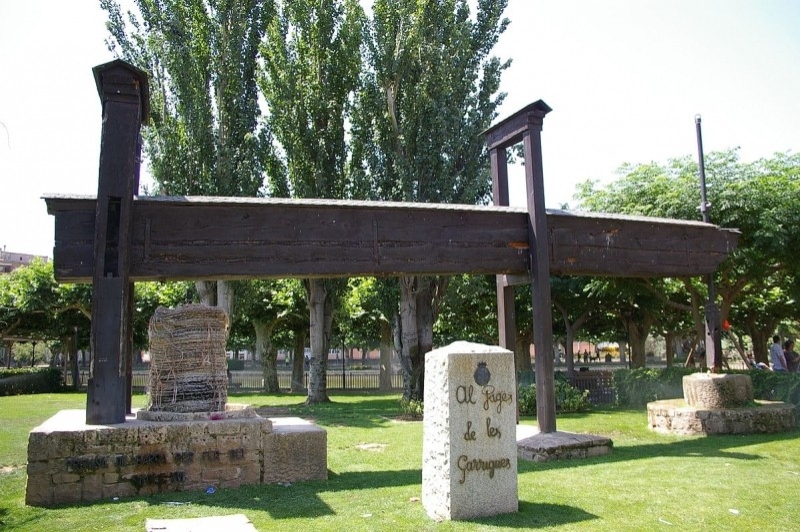 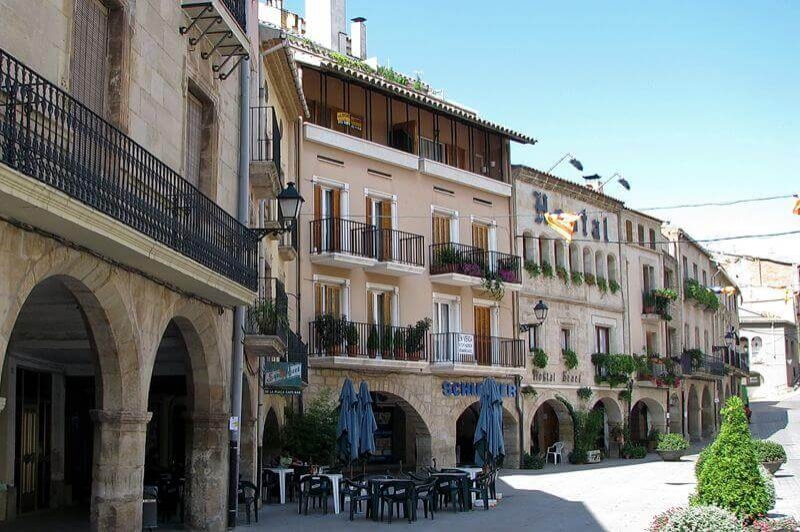 Les Borges Blanques is the capital of region of Les Garrigues and is located in the north of the territory. On the ground pass irrigation waters Urgell Canal and have an impact the highlands of the Central Depression.

The origin of the town derives from the location of a castle or fortress Iberian in this area. Also found cave paintings in Balma de les Roques guardies, which have been declared World Heritage by UNESCO and which demonstrate a human presence in Borges many years (6500 years ago).

If you want to see more archaeological sites in the region is recommended to visit the Archaeological Museum which is located in the Palacio Marqués de Olivart, which also houses the town hall. This palace is one of the most important buildings of the population, which is linked to the lineage of Olivart. It is said that the palace had a breakout underpass that connected with Terrall.'s Terrall was an old raft that collected rainwater and today is one of the most beautiful, green and quiet of them Borges blanques, and a cultural meeting point multiple times.

Highlight the Constitution Square elongated and surrounded by porches and houses remarkable seventeenth and eighteenth century.

If we look on the horizon we can see that between the houses of the village stands the parish church of the Assumption of Mary, which has a bell tower 50 meters high. But the temple of worship is called oldest Capelleta (chapel) or Chapel of Our Lady of Sorrows.

Also to 3.4 km from the town center is the chapel of San Salvador.

As regards the natural environment and recreational walks are recommended channels Urgell and the area of natural interest Bessons dels, the highest part of the village and which hosts the four peaks of the massif whole region .

Also as recreation area found the Font Vella park where there is an area with benches and tables. This space is closest to the chapel of San Cristobal and is called by the source Source Vella who chairs the area.

In this area as in other lands are abundant dry stone constructions, which in this region are known as the cabins back. 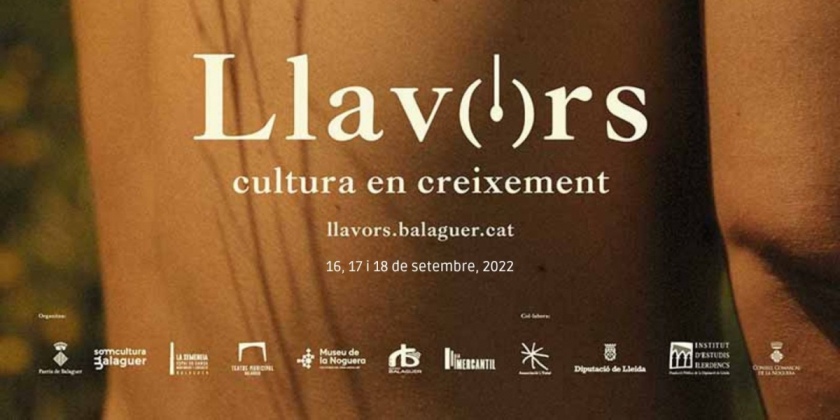 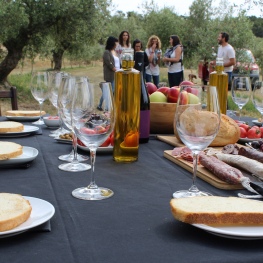 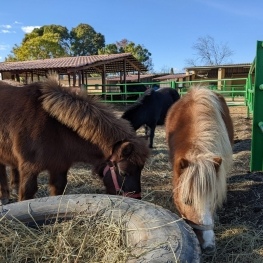 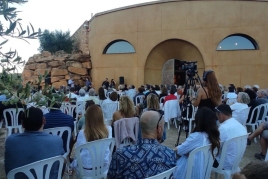 
The Guitar Festival in Les Garrigues is an international meeting of plucked string instruments with the manifestation of the highest figures of all time, thus recovering and disseminating the figure and… 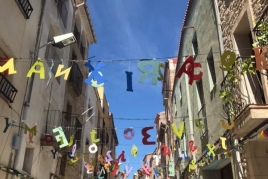 
Arbeca celebrates the Fiesta Mayor again, and it does so with a program full of events. Where the Owls concert stands out. There will be activities for all ages. Both for the little ones and for the older… 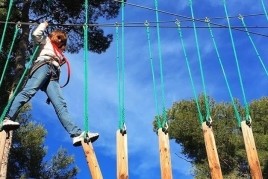 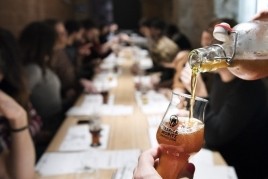