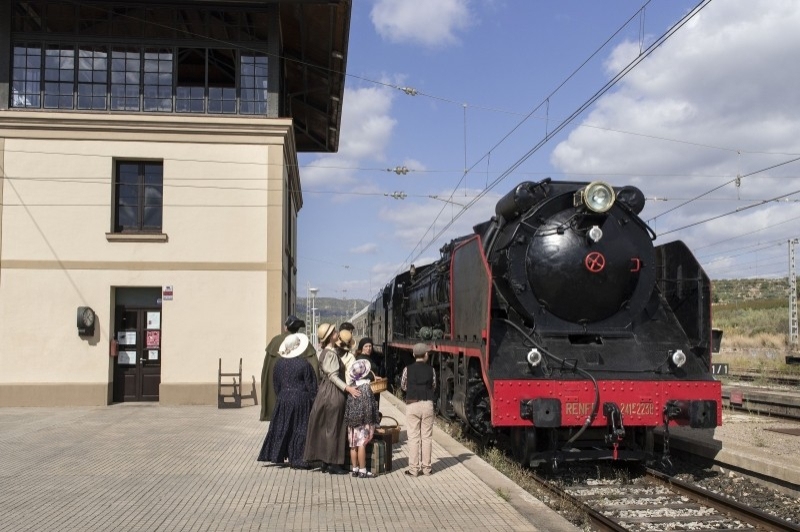 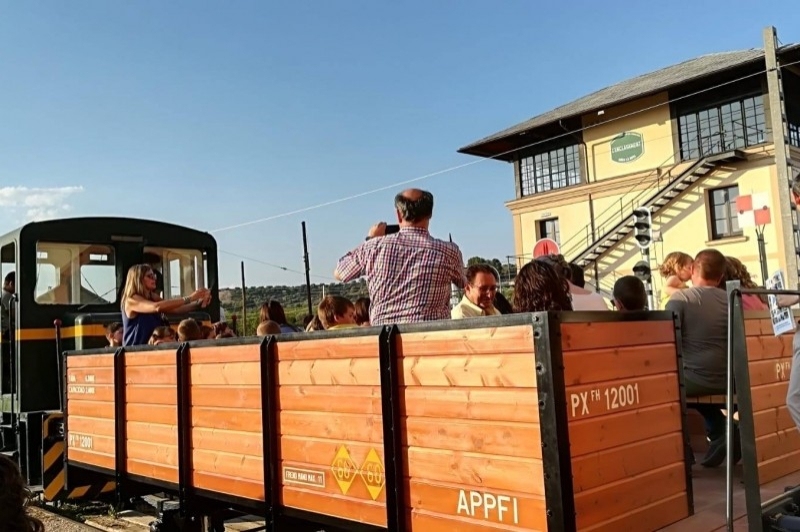 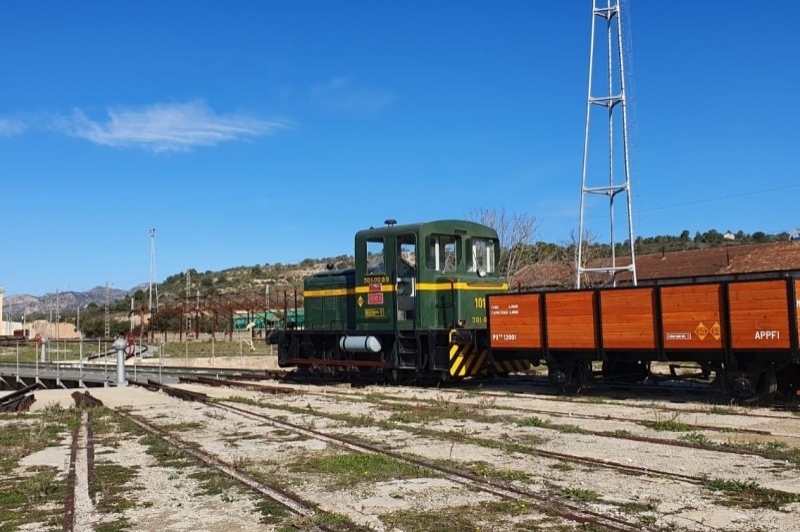 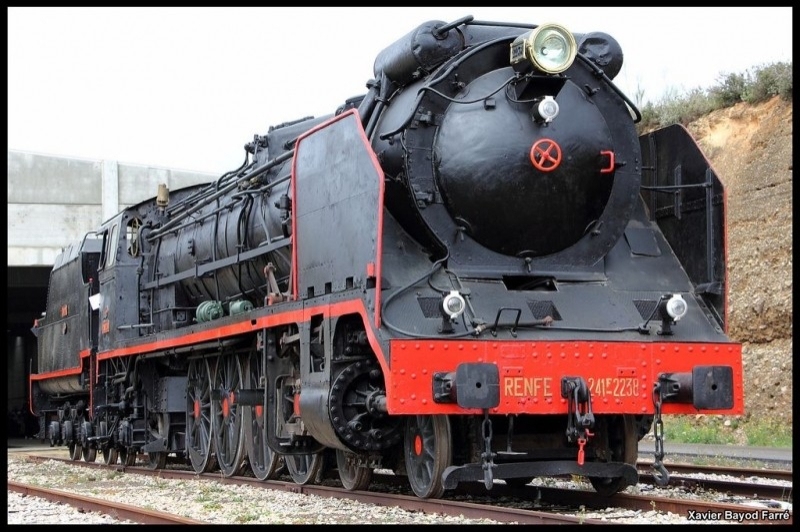 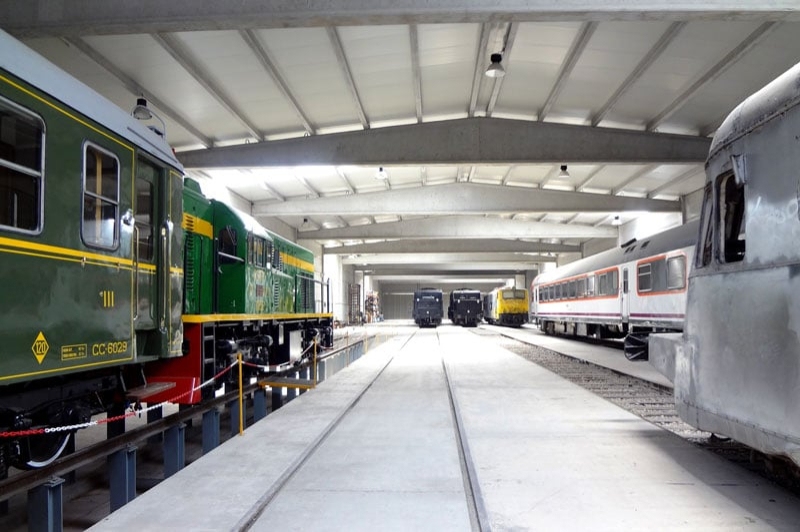 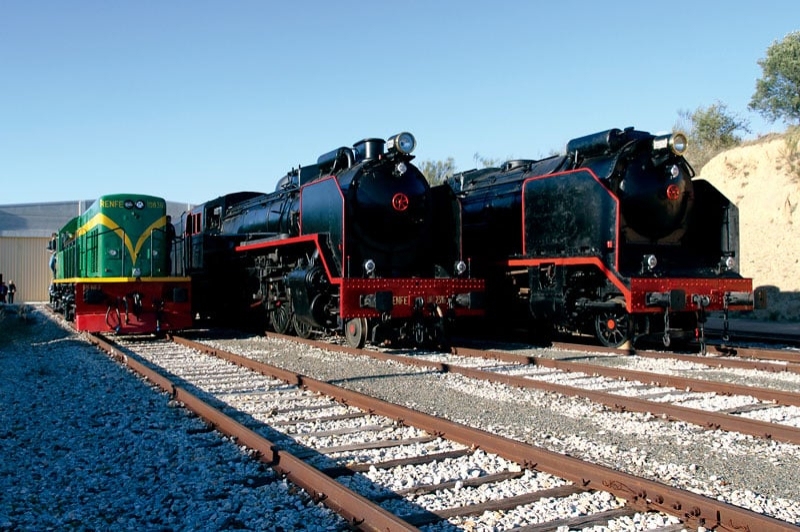 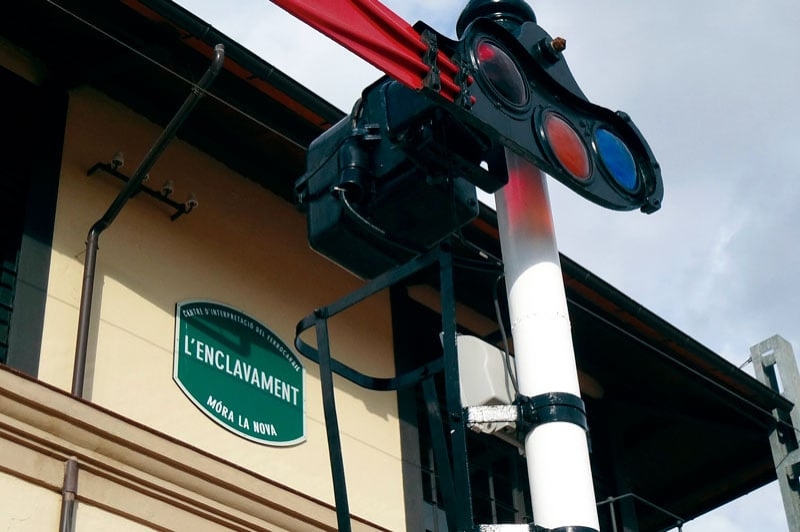 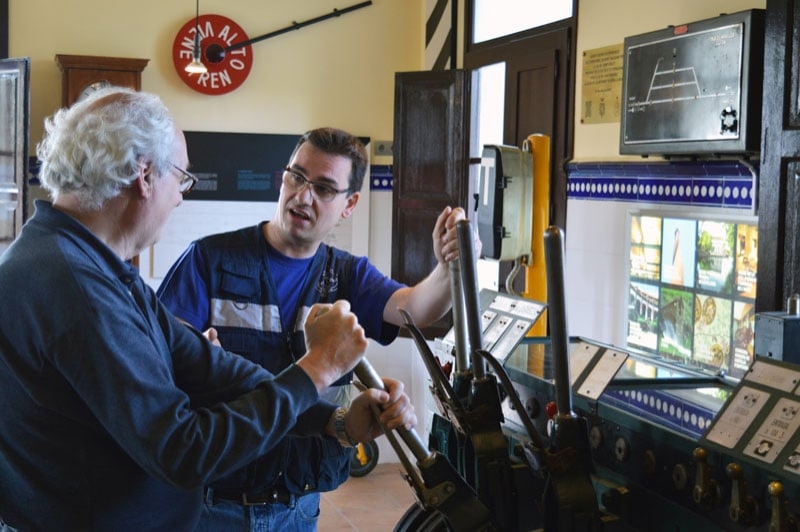 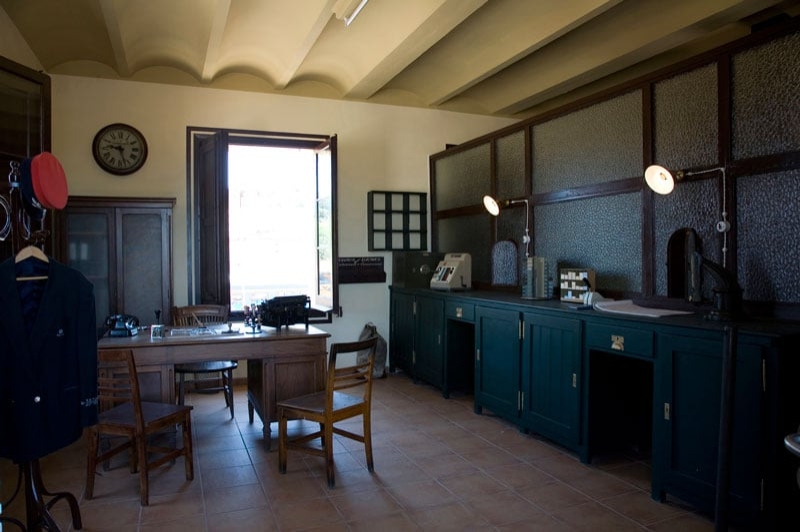 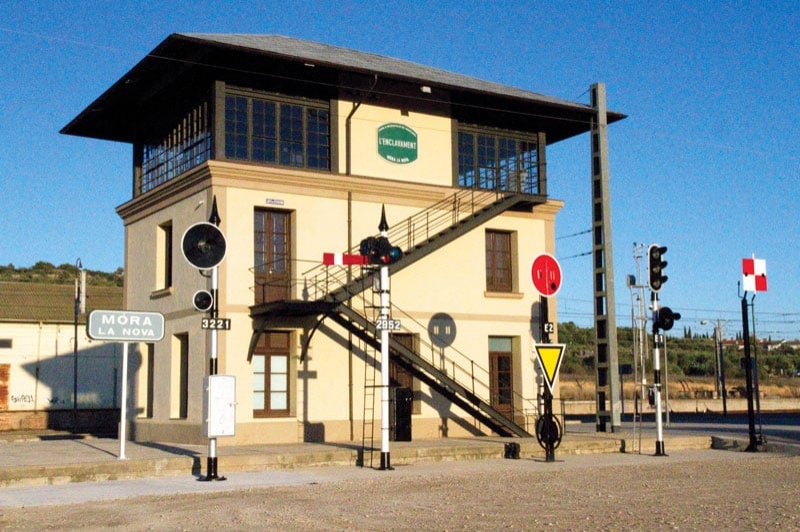 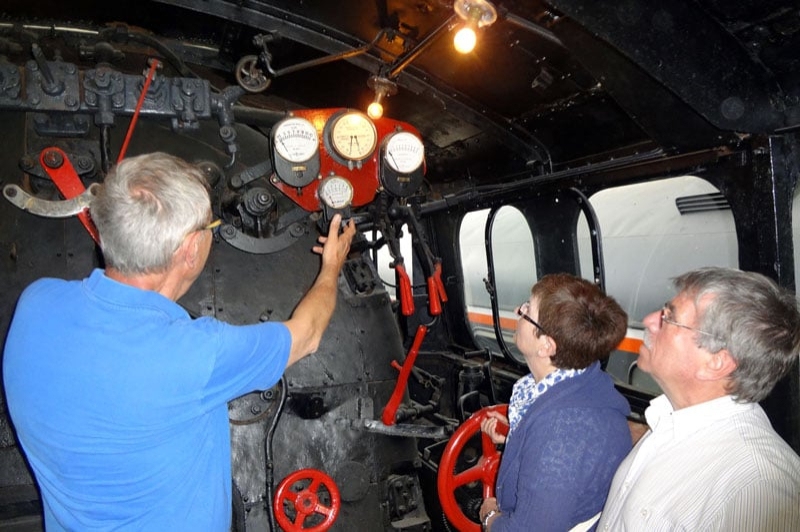 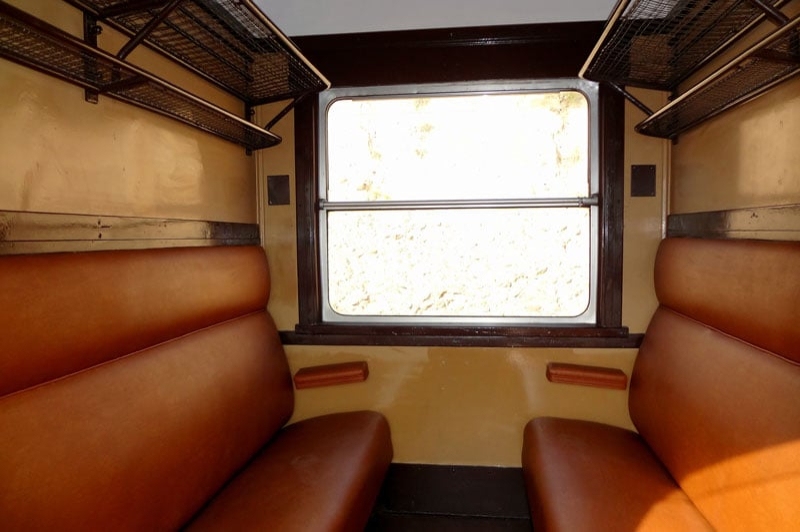 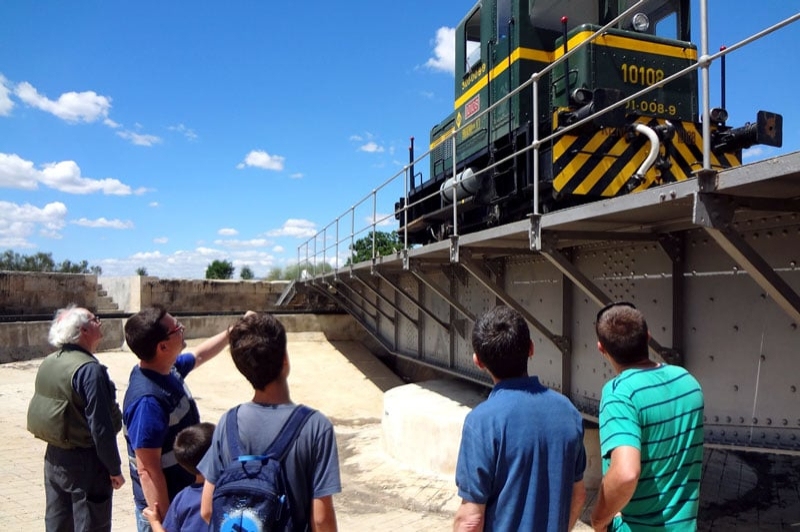 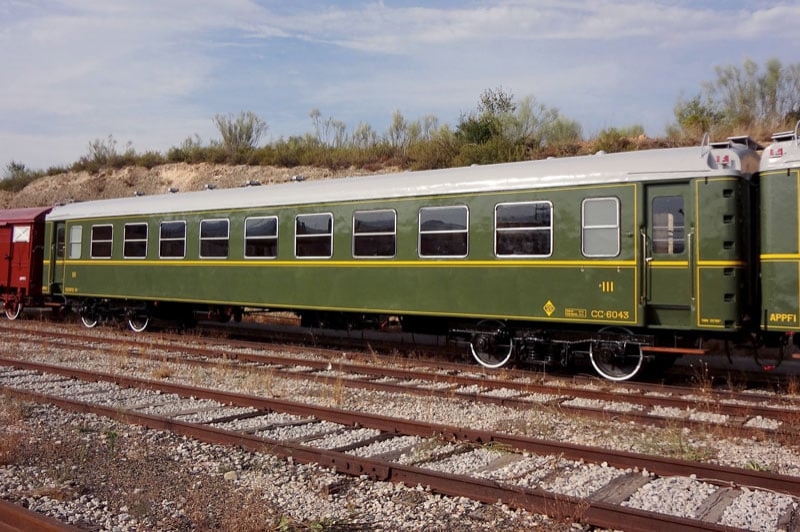 The Railway Museum Móra Nova is located in the old railway facilities in this town and was one of the tanks of locomotives most important vapor Spain with a hundred machines and where they worked a thousand workers.

The FPPFI Foundation for the Preservation of the Railway and Industrial Heritage, has designed an ambitious project of industrial archeology that includes the recovery of the old buildings of this railway construction and operation of a tourist train between the Gold Coast and the inland areas Tarragona.

Another goal has been the creation of an employment workshop training on railway superstructure, because this is one aspect of our organization, specific training on rail.

Our volunteers will accompany members on a tour where you can see the building of the Enclave, the only thing that remains in Catalonia, where the circulations of trains were controlled and is formed compositions goods destined for the Iberian peninsula. Through a large glass you will have a total vision of the railway. This facility was once one of the first systems control stations electromechanical Europe.

Also, you can see the old garages of carriages, which today have the function of small vehicle workshop and where you can go up to one of the tractors diesel began replacing steam locomotives on the maneuvers. Visit the swing bridge of 23 meters in diameter and 70 tons of mass, where the machines are spinning.

We will finish the tour in the new tourist train depot where are restored and preserved some copies of locomotives of different types of traction, automotive, cars and wagons, and through them we will see the evolution of the railway over time. The star of the museum is the 241F-2238, a steam engine of great power, towing the 50s and 60s, express trains between Barcelona and Madrid and is the only copy that remains and that part of the tank Móra Nova.

#femTurismeCientific  #CatalunyaHistorica  #femRutaPerCatalunya
You may also be interested in: Museums for schools | Traveling by train, a gift for the eyes | We go to museums in Catalonia | The industrial Revolution