Route through the historic center of Torredembarra 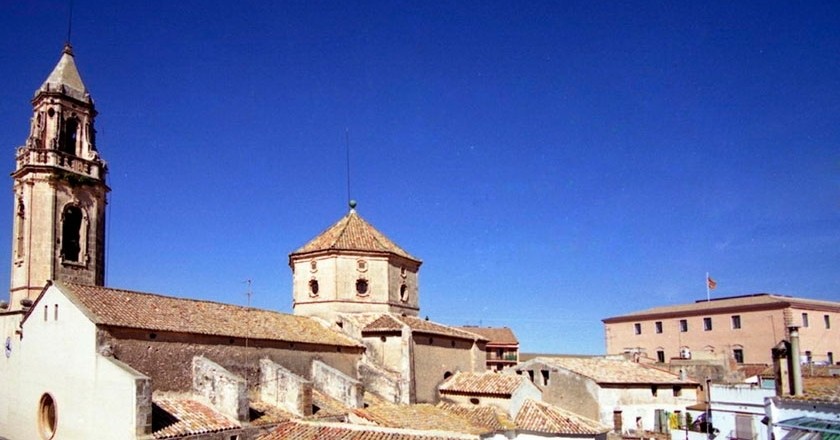 The passage of history has left in Torredembarra numerous buildings full of meaning.

The old town has a great architectural and artistic wealth that makes it an excellent place to take a cultural tour.

Can you come with us?

From the wall that surrounded the city in the s. XVII two entrance portals are preserved: the Madrinas (1) (Riera-Plaza del Castillo road), and the Baja (7) (Wide Street). There are also remains of a buttress in the street of Mañé and Flaquer. We will begin our tour in the Portal de las Padrines. 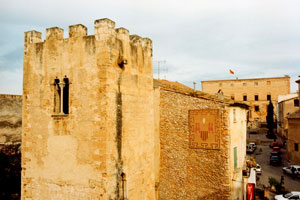 Crossing the Madrinas Portal we will find the Castle of the Icart, current headquarters of the City of Torredembarra. It is the only civil building of the new Catalan Renaissance plant that is preserved in Catalonia. Lluís Icart, lord of the town, he started building in 1565 and finished it 15 years later. The building was designed as a residence-fortress that dominated the population. With a square floor plan and four towers in the corners, it was located in the highest point of the city, and following the Mediterranean tradition, it has a porticoed patio with arcades. The dependencies were ordered around this central courtyard. Between the main door and the patio there is a rectangular section that acts as a porch, covered with the turn attributed to the master Pere Blai.

Surrounding the Plaza del Castillo, the area formed by the streets Ampla, Baix de Sant Pere, Eduard Benot and Carnicería deserves special attention , where we find very interesting buildings, mainly from the 18th and 19th centuries. Although it is not part of our route, it is worth mentioning the street of Antoni Roig, exponent of the urban expansion that occurred in the town during the s. XVII thanks to the commercial flourishing and business of the Indians. In this street we find buildings of the s. XVIII Baroque style and others of the nineteenth and twentieth centuries of modernist style. 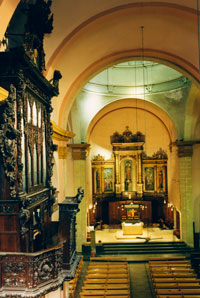 Between the streets of Eduard Benot and Joan Güell, there is the current church of Sant Pere, which, together with the old one, forms a whole body that was completed in 1680. Later, in the s. XVIII good part of its architectural and ornamental elements were added: the baroque organ (in 1705), the completion of the bell towers, the cruise and the apse. Within this church we highlight two elements: the Table of Santa Rosalia and the Baroque Organ (1705).

They say that in 1640, Torredembarra suffered an epidemic of plague. A pilgrim who passed through the city went to Cal Saia, one of the houses located on Ampla Street. The mistress received him but told him that he could not attend because he had the whole family sick. However he gave him a piece of bread. In gratitude, the pilgrim indicated the solution to the epidemic: "Go in Tarragona, at Shima's house a merchant of Caballeros Street, in the attic there is a painting of Santa Rosalia in Palermo, take it to Torredembarra with much devotion and the plague it will come to an end ".

The torrenses went to look for the painting, found it and walked it all over the city, and the plague disappeared. Since then, Santa Rosalia is the patron of Torredembarra. On July 15 the celebration of the Santa Rosalía Box (small party) is celebrated and on September 4 the patron feast, Santa Rosalía.

The Tower of the Villa

Just in front of the church of San Pedro Apóstol is the Torre de la Vila. It is the oldest building that is preserved in the population. Built probably between the twelfth and thirteenth centuries, it is Mudejar and is believed to be part of the old castle.

Leaving the old town along Calle del Freginal and arriving at Alt de Sant Pere street we will find the Antoni Roig building. It is a noble building, modernist style, which was inaugurated in 1892. Former Roig School, was built with the sponsorship of the Indian Torrenses Antoni Roig y Copons, who founded the Red Board at the end of the s. XIX. This foundation was responsible for educating the children of Torredembarra, and also had a fund that allowed giving a wedding dowry to the poor maidens of the town. This tradition is still preserved today. Currently, it is the seat of municipal education and social welfare services and of various entities of the municipality.

#femRutaPerCatalunya  #reconnectatNatura  #reconnectatTurismeMascotes
You may also be interested in: The Cistercian Route, a genuine combination of nature, heritage and landscape | Walking routes in Catalonia | Guided tours of the towns and cities of Catalonia | Go hiking and discover Catalonia on foot 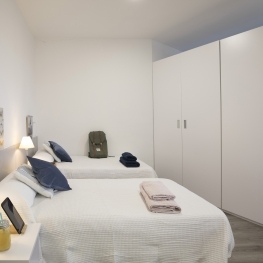 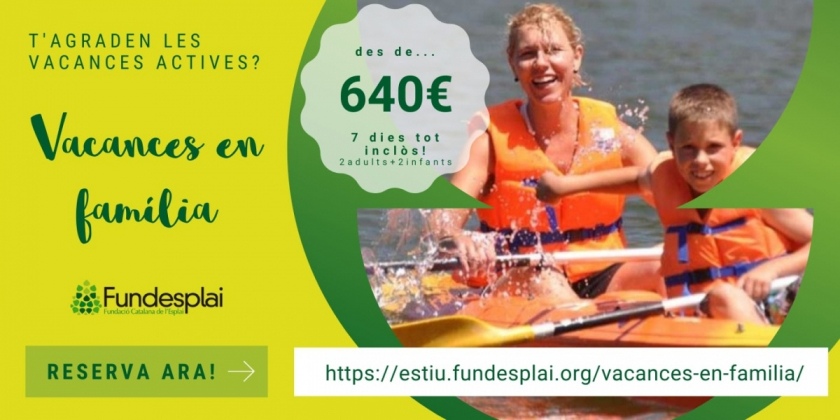 The wind, rain and the onslaught of the sea shape the majestic… 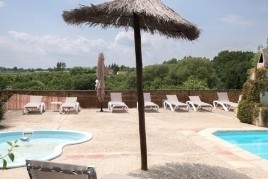 Disconnect in Alt Empordà, for 4-5 people in June and July!

What if we disconnect for two or more days in Alt Empordà? Are you 4-5 people? Do you want to make a rural getaway?… 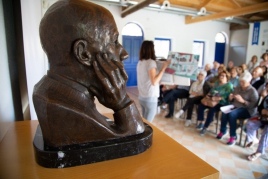 summer in the factory

From the Miquel Martí i Pol Foundation we promote for the second consecutive year «Summer in the factory. Culture… 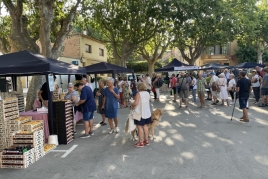 
A new edition of the Ordal Peach Market starts , a unique market where you can directly buy peaches freshly picked by the same Subirats farmers who sell them. In the Subirats square you can buy the authentic… 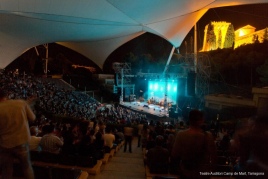 
Music, shows and much more. Enjoy all the proposals included in the Tarragona Culture Summer! The Tarragona Summer Festival is back with a bang with musical and artistic formations aimed at different…