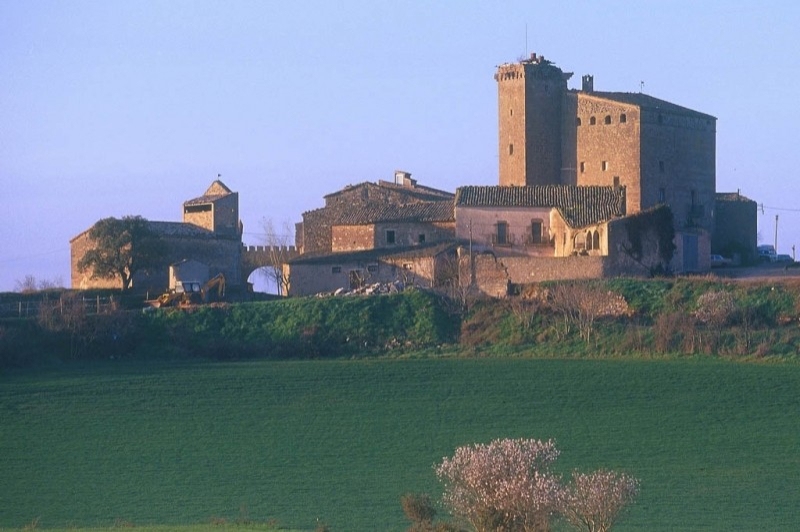 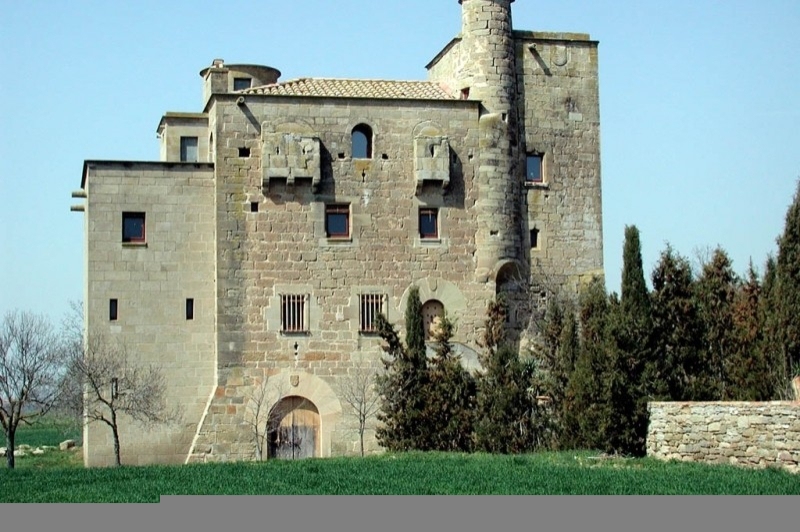 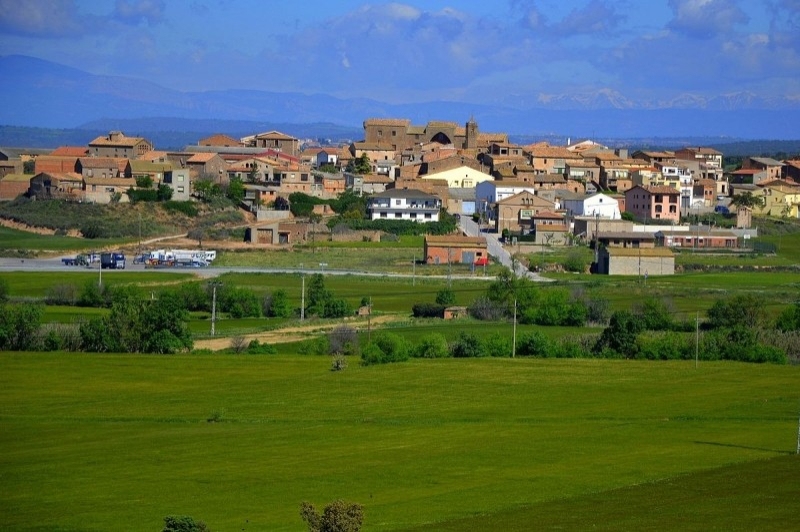 Els Plans de Sió is a municipality in the region of La Segarra, with capital in Pallargues. In 1985 he added the article to the previous name of Plans de Sió.

The municipality of Els Plans de Sió is part, almost entirely, of the Natural Area of ​​Plans de Sió. This gives it a special appreciation of its natural heritage that must be preserved and protected.

The Natural Area of ​​the Plans de Sió, of gentle orography, is characterized by being a steppe landscape forged by peasant hands throughout the centuries. Its dryland ecosystems, together with the rest of Lleida drylands, are unique in Catalonia and extraordinarily fragile. They are the habitat of numerous species of birds, some of them protected as the little bustard, the rattlesnake, the calandria, the lesser kestrel and the Montagu's harrier, which depend on the delicate ecological balance of this space to be able to live -have and raise.

We could describe this natural environment as a mosaic dominated by barley and wheat crops, cut by a few rows of margin trees (olive and almond trees), dry stone margins, scattered small holm oaks and some fallows and wastelands. The stone cabins, the fish tanks that cross the course of Sió, the pens, rafts and other elements of popular architecture are also traits that make up the peculiar character of this territory. Splashed with small towns of medieval origin, the Castles and the Romanesque churches in are the most remarkable patrimonial and historical element; some of the castles are visited and many of them are well preserved.

One of the attractive landscapers of the natural space is the amplitude of the horizons and the skies of colors that can be observed, as well as good starry nights. The course of the year gives us a lively and changing landscape, so much that sometimes it seems to you that it is not the same. Each station has its characteristic colors: the unsettling magic of the fog in winter, the green and colorful splendor of spring, the powerful yellow of the spikes, the bales of straw and the stubble during the harvest or autumn season, earthy and more pale.

The Natural Area of ​​Plans de Sió is located between the regions of La Segarra, Urgell and a small part of La Noguera. It has an area of ​​10,382 ha and is the largest of the ZEPA of the Plana de Lleida.

The Natural Area of ​​Plans de Sió forms part of the Natura 2000 Network and is also ZEPA, a Special Protection Area for Birds.

The Natural Area of ​​Plans de Sió has the Interpretation Center of Lleida dryers, located in the Castle of Concabella, which allows us to get close to the drylands knowing that steppe environments, such as these landscape, flora, fauna and especially which are the most characteristic birds and because it is important to preserve these ecosystems to protect them. We can also see some itineraries to discover this natural environment up close, learn what we can do to preserve it, contribute to value it and make it known. 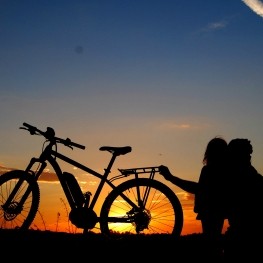