The Popular Army Memorial Pujalt invites you to know the history of the Republican soldiers during the Civil War, how they lived, how they felt...

The Spanish Civil War, from 1936 to 1939, was like all wars a collective tragedy that marked life, yearnings s, projects future generations who lived and suffer. Also those born a few years later we find a dictatorial and Spain and with a corseted deprived of their culture and their historical rights Catalonia.

Those structures of the past war, piles of stones, mountain shelters.... with which the children were playing and that some were distant memories of childhood, have been recovered and have become witness to the experiences of a whole generation. These remains are also a tribute to all those who directly suffered the tragic events of 1936-1939.

Recorreureu the museum artifacts facilities what was the training camp XVII Corps People 's Army of the Republic in Pujalt. Traveling through the forest, immersed in a magnificent landscape, you will be discovering a whole world full certainly intense emotions of homesickness family, letters to parents, brothers or promises, unique and little contact, many times, it had been the lives of many young people, the anxiety, the fear of the unknown, the war epic fight for ideals, freedom, the Republic... so many feelings, so many emotions...

Visiting the camp facilities will reencontrarás with all this silent world, he disappeared for many years and we all have to keep as a living memory of what happened and we do not want to relive again.

It is a guided tour lasting approximately 2 hours. Starting at the visitor center, where a collection of remains found at the base of instruction, personal items and some soldiers living history. You will also see an audiovisual with the actual experiences of those who at that time were the children of the people, they will explain their view and as he lived.

The tour continues through the Forest of Obacs, a forest charming hides the remains of what was the basis of instructions Army XVII body. You will notice the remains and you will understand a little better how they lived, organized, trained and sheltered, all accompanied by explanations of the guide.

At the beginning or end of the visit you can buy a soda or coffee.

#CatalunyaHistorica  #reconnectatCultura
You may also be interested in: The Civil War, exile and repression in Catalonia 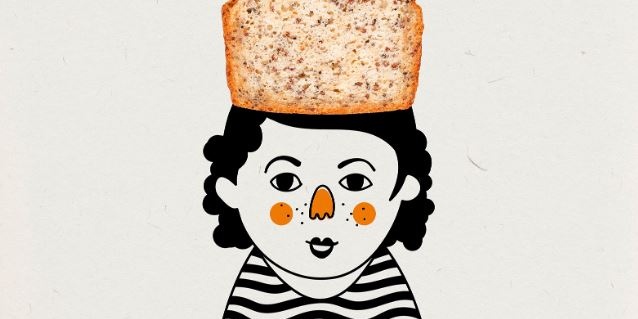 At the Bread and Cereal Fair you can find a wide variety of breads and cereals made by Cervera ovens. On May 21 and 22, 2022. 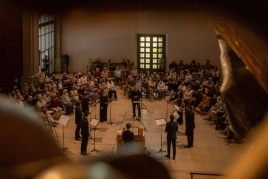 
The Chispas Barrocas Festival begins in Central Catalonia, with the aim of becoming a leading musical reference in Catalonia   The program of the Festival consists of concerts, workshops, conferences,…


The Chispas Barrocas Festival begins in Central Catalonia, with the aim of becoming a leading musical reference in Catalonia   The program of the Festival consists of concerts, workshops, conferences,…