The Civil War, exile and repression in Catalonia 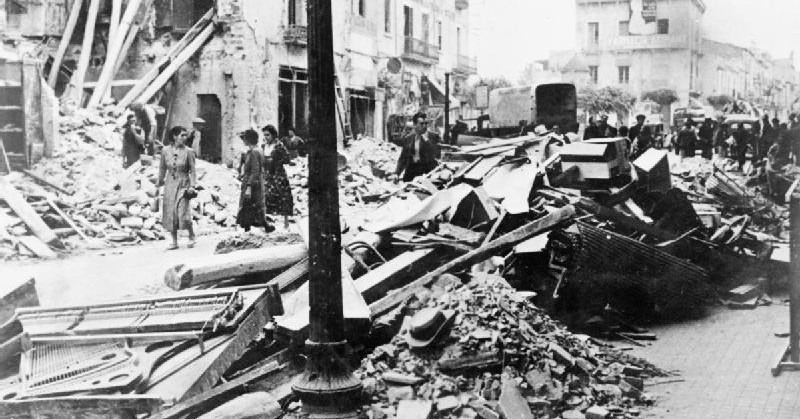 The military coup d'état of July 17, 1936 gave way to three years of bloody civil war in Spain. Catalonia remains faithful to the Republic and, at the same time, lives a revolutionary process driven by anarchist militias. The Generalitat organizes the resistance and the war effort, and suffers the internal confrontations of the different mobilized political and union forces. During the same period, Catalonia receives the influx of thousands of refugees and displaced persons, considered one of the largest movements of people in times of armed conflict in the twentieth century.

The Catalan civilian population is hit by the penalties of the conflict: the rise in prices, hunger and bombing. Finally, on November 16, 1938 the defeat in the battle of the Ebro, marks the fate of the Republican side and represents the fall of Catalonia. The end of the war and the beginning of General Franco's military dictatorship, entails the suppression of Catalan autonomy, exile and a strong repression of the Catalan and leftist movements.

This bloody episode of the recent history of our country is remembered and remembered through hundreds of resources, exhibitions, museums, routes and interpretation centers that help recover the historical memory of the Civil War, exile and Franco's repression in Catalonia. 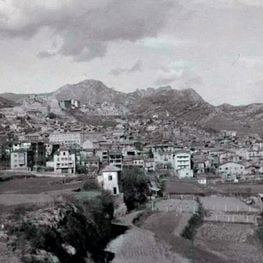 Berga during the Civil War

Calle del Roser "Old Bar twang" (1) We start the route in the street Roser road junction with Sant Fruitós. The fact start at this point is not by chance.… 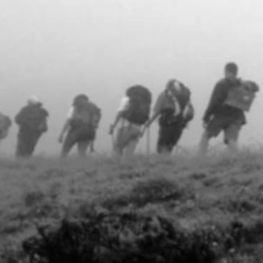 Throughout its history, Catalonia has suffered several wars, all with a political background. One of the bloodiest, fiercest and recent has been the Civil War.… 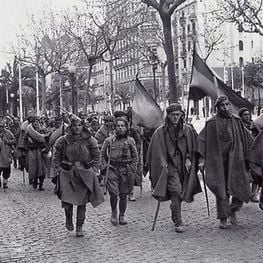 Barcelona 1939. The dark night in Barcelona 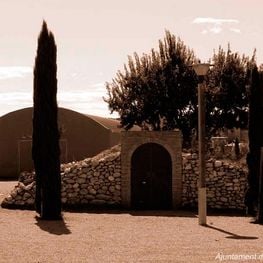 Meaning of the Glorious Vesper The concentration four airfields in a not very large territory and in a close distance, even within 10 km, made these were known… 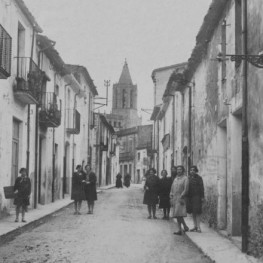 Bomba (Small Square) We are in the Small Square. This is the old nerve center of the town of Cassà during medieval times. For centuries it had a great commercial… 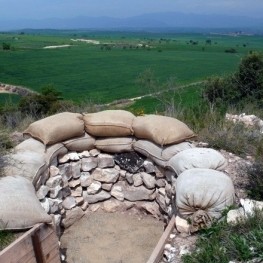 The agrarian landscape defines Montgai and Butsénit. The great plains of culture, provide landscape and ecological value, with a unique ornithological fauna,… 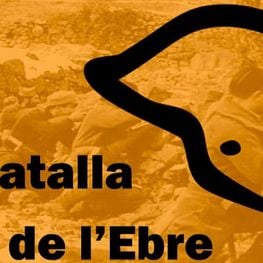 A route that will lead you through a territory that was witness to a terrible war and a brutal frivolity where many people were killed, the Battle of the Ebro.… 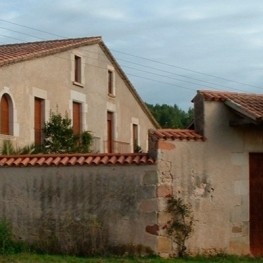 Can Panedes Farmhouse with an important agricultural tradition that still conserves this activity. Referred already in the thirteenth century, highlights an imposing… 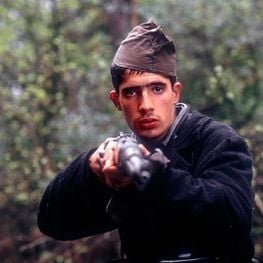 The three hiking trails circularity as they begin and end at the same point, try different crucial moments of the novel. In the same book, the author cites "All… 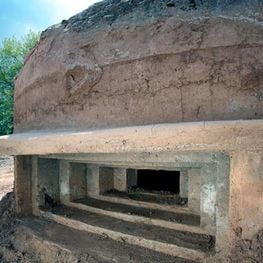 Talló The beginning of the route we will Talló from the sanctuary, located on the outskirts of Bellver, the route has a length of 11.5 kilometers… 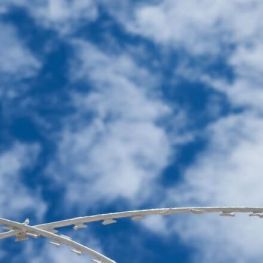 Bordilenc poplar The route begins before the Town Hall of Bordils, where the entrance presides Chopo Bordilenc, the most representative tree of the area, of which… 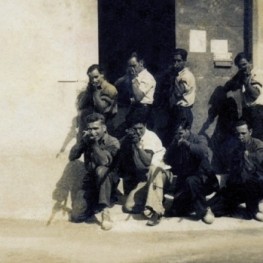 As expressed in the first Caldes tourist guide (1927), the population offered a large number of beds and rooms, distributed in spas, inns and some thirty chalets,… 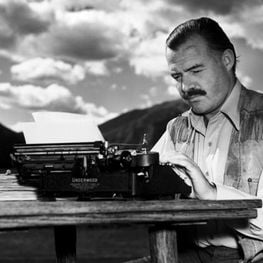 Refugio No. 4 Hemingway on the street is the entrance of the air raid shelter No. 4, one of the more than twenty shelters built to Tortosa to protect civilians… 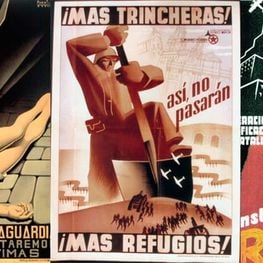 The air raid shelters in Barcelona

A little history Barcelona was the first city bombed systematically against civilians in a war during the Spanish Civil War by the German and Italian air armies.… 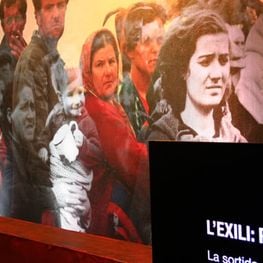 The exile in the Jonquera, the route of the republicans towards… 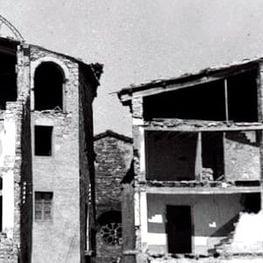 Isona front line Between April 1939 and January 1938 Isona became the front line of fighting between the army experienced war Francoist and Republican. The first… 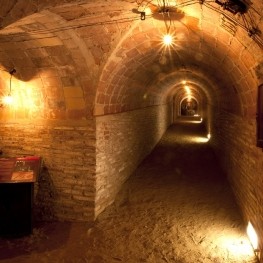 Itinerary Flavors in wartime to CIARGA

The experience begins in Subirats, where the guided visit to the CIUDEB will be made, a unique and reference museum equipment related to the events that occurred… 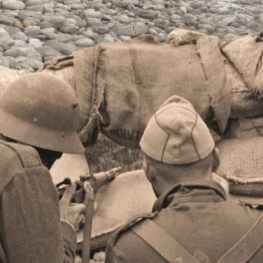 Day of historical re-enactment of the Civil War in Cunit 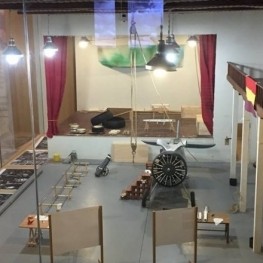 The airfield of Els Monjos transformed, even more, the life of a population that already suffered the effects of war. The expropriation of fields and vineyards… 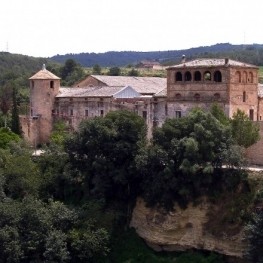 During the Civil War part of the castle-convent of Penyafort was confiscated by the republican army and turned into a prison. The church was transformed into a…

Draw: Two double tickets for the Passion of Esparreguera 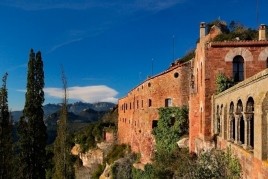 Let yourself be carried away by the most beautiful and authentic corners of the Costa Dorada Mountains; its landscapes of contrasts give us from extensive forests to long beaches, going through a culture… 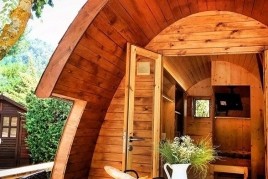 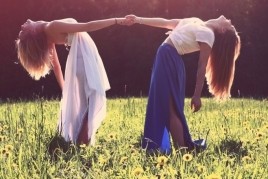