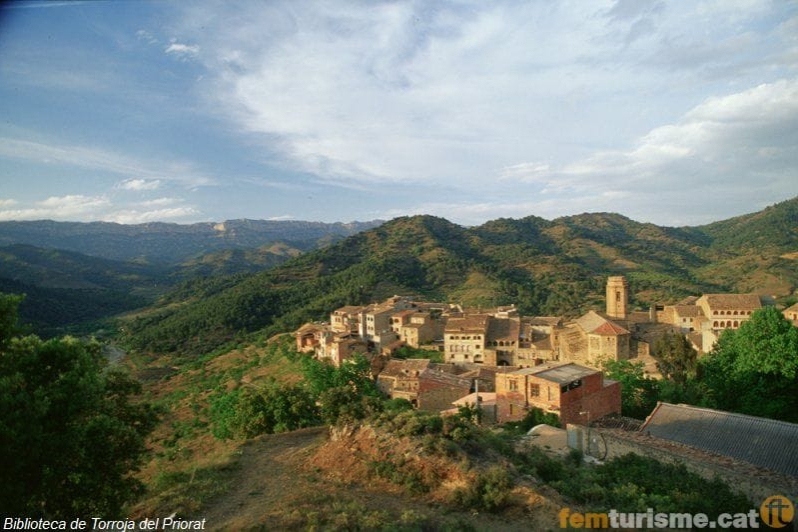 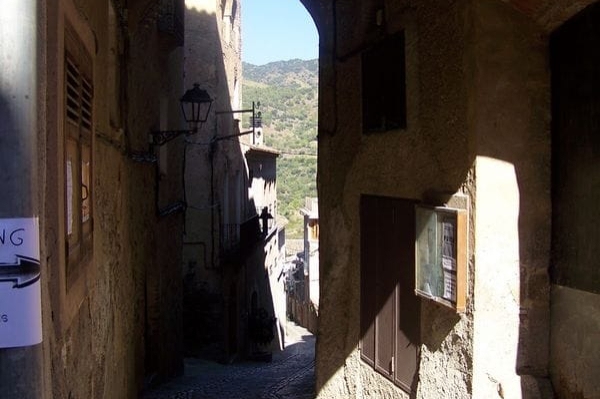 Torroja del Priorat is a municipality that is located right in the heart of the Priorat region, this means it is completely surrounded by municipalities in the same county.

Its terrain is very rugged and full of cliffs and also for his term runs Siurana river, from the northeast to the southwest of the municipality. In fact, it is to the left of the river where the population is located on the Coll de la Serra.

Torroja del Priorat has adorned the streets with some original features of the area and have been paved with pebbles from the river Siurana.

The church of the population of Torroja del Priorat is dedicated to Sant Miquel, which has a Baroque organ built by Jean Pierre Knight in the eighteenth century and is considered one of the historic organs of Catalonia. In this sense, every summer is a concert with this organ in this church, under the Cycle d'orgues de Catalunya.

It must be said, too, that in this population is the artist Montserrat Blasco Aixalà i have the workshop and an exhibition hall.

Furthermore, in Torroja del Priorat also held the Floral Games, involving poets in Catalonia, and is celebrated on the Saturday before the second Sunday in May.