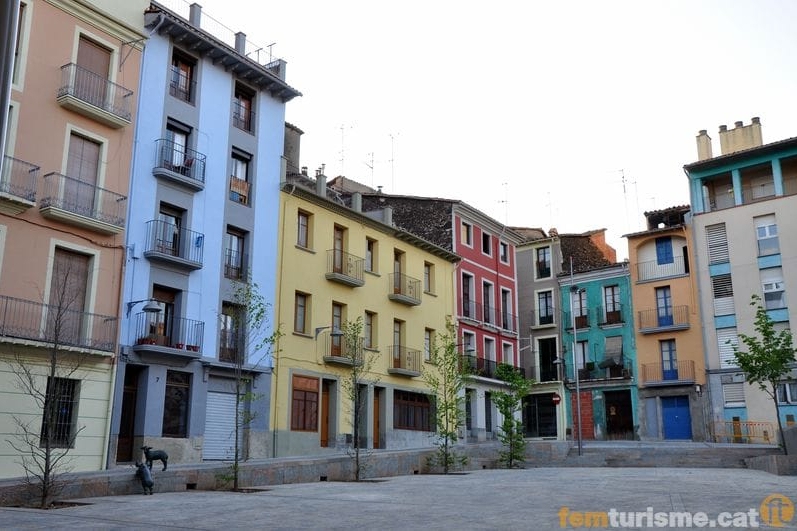 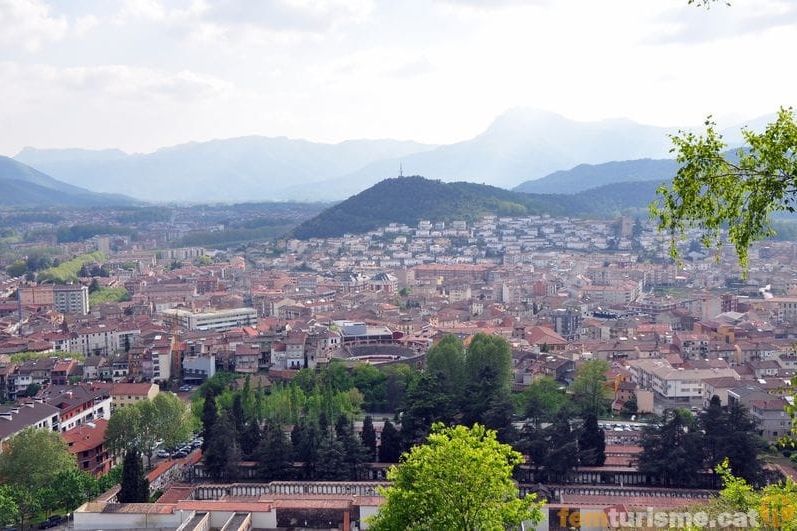 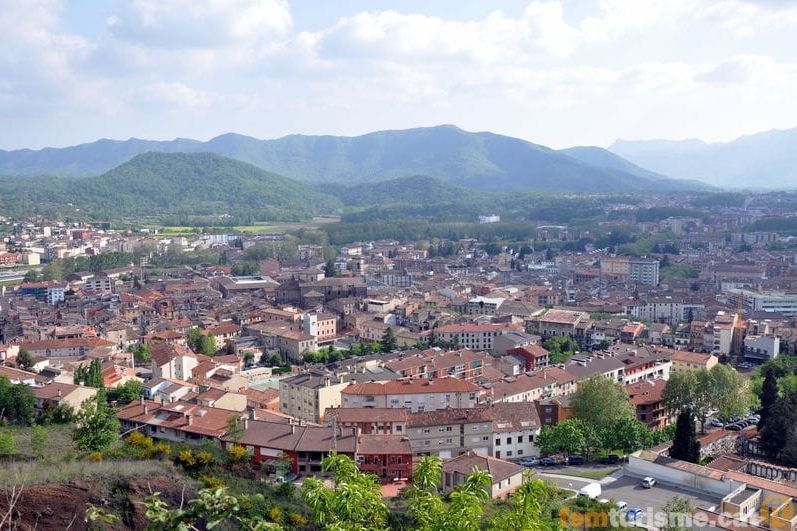 The town of Olot is the capital of the region of La Garrotxa and has its municipal within the Natural Park of the Volcanic Area of La Garrotxa, located in the municipality are four volcanoes: Montolivet, Montsacopa (or San Francisco) , Garrinada and Bisaroques. The Garrotxa Volcanic Zone is important in the Iberian Peninsula.

Olot borders the Vall de Bianya by the North, with Sant Joan les Fonts for the Northeast, with Les preses by the South, with Santa Pau for the Southeast, and Olot and the Vall d'en Bas in the west.

All the town and surrounding area has a great tourist attraction thanks to the Natural Park, the Fageda d'en Jorda (beech forest) or Deu i Marshes of the Moixina.

Olot has a long history, we find references to Olot first 872, with the reorganization of the territory after the reconquest of Gerona by the Franks. The villa was around the church of Santa Maria del Tura. Despite this long history, there are few buildings before the fifteenth century, as during the years 1427 and 1428 the area experienced a series of earthquakes that destroyed the old town of Olot and forced to build a new church around San Esteva, located on the edge of the old village and remained standing. Thereafter Olot enjoyed a significant growth in population and buildings, com the Convento del Carmen, the sixteenth century, formed by a late Gothic church and Renaissance cloister.

If we go through the streets of Olot can enjoy an important historical and artistic heritage, which include Modernist buildings, and other sets Renaissance. Distributed by streets and squares can find almost one hundred sculptures of different styles.

You can not miss the ride Blay, dedicated to Miguel Blay and one of the busiest places in the city, the Plaza del Carmen where we find the Convento del Carmen, the church of Santa Maria del Tura, documented the year 872, or Montsacopa, a volcano 94 meters in the crater of which is the Hermitage of San Francisco (1812).

At the end of the nineteenth and early twentieth century Modernism tube great influence on the architecture of Olot, architects and sculptors as important as Lluís Domènech i Muntaner, Josep Azemar, Miquel Blay Alfred Paluzie or left their mark.

Some of the most interesting Modernist buildings to visit are the House of Alfred Mas Collellmir Paluzie, the Pastry Ferrer, Can Noguer, House Bidder (1911-1912), House Escubós (1906), House Gaietà Vila (1901), House reformed Solà Morales by Lluís Domènech i Muntaner, Gassiot House (1911-1912), among others.

Olot also has interesting museums to know the town and the volcanic area of ??La Garrotxa.

This is a museum located in the Casal dels Volcans (on the tower Castanys within the Parc Nou). This museum offers insight into phenomena as related to the area as volcanism and seismology.
more 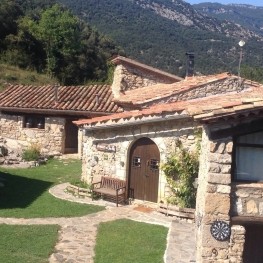 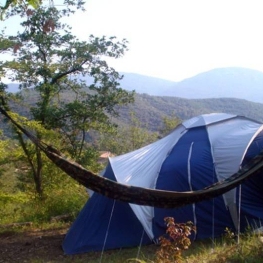 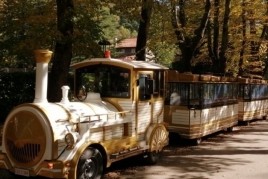 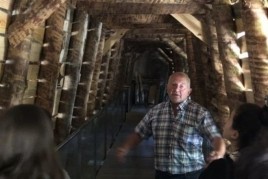 
This year the Ripollès Discovery Walking returns! Enjoy the autumn in the Ripollès. A total of 13 routes in nature for the entire region: next to pools and waterfalls, orientation circuits,… 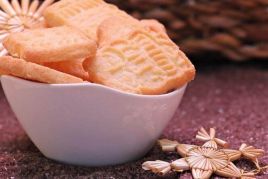 
The Camprodon Cookie Fair is an innovative fair that wants to pay tribute to the food product of cookies. It will group artisans of different types of cookies and sweets. It is complemented by a program…