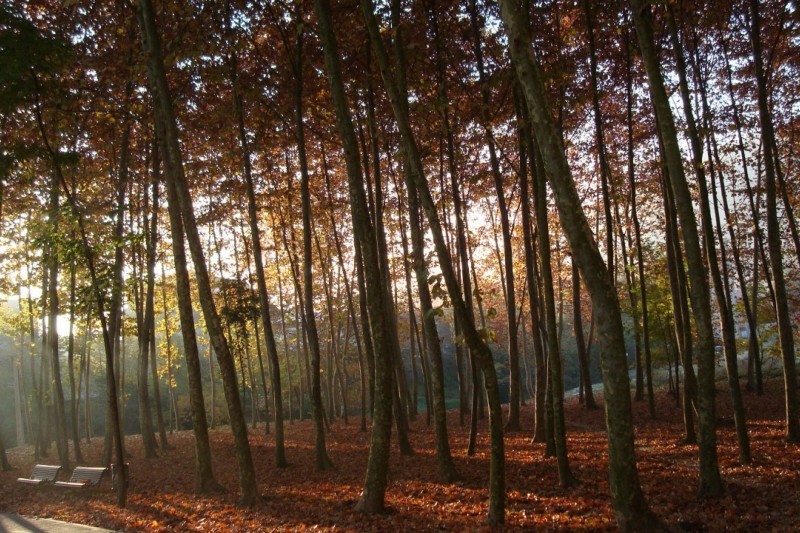 Sant Feliu de Pallerols is a municipality in the comarca of Garrotxa which is located in the Valley of Hostoles and within the Natural Park of the Volcanic Area of the Garrotxa.

The town of Sant Feliu de Pallerols has several architectural elements Religious as parish church of Sant Feliu de Pallerols, dating from the seventeenth century and rebuilt on a previous one was Romanesque, is the church of San Iscle Colltort dating from XV century church of Santa Cecilia, the San Miguel de Pinar del XI century church, and finally, the Shrine of Our Lady of the Fountain of Health that offers magnificent views across the natural environment that offers location.

In the town of Sant Feliu de Pallerols is also Hostoles Castle. It is a medieval fortress in semiruïna state. Is believed to be the place where Francisco de Verntallat died in the late fifteenth century.

Furthermore, different routes for both towns as the natural environment, which is quite remarkable is proposed. As for the core, we must consider the walls and portals which are still present as vestiges of the past, the houses that have over time, buildings such as the Stone Bridge and Mill sluice Gros, or the streets and squares that give life to the people. Clearly natural sites as the valleys of Sant Iscle and Wallac contrails are an incomparable, as are the volcanoes of San Marco and the Puig Roig or the large number of sources found.

There stands the Feast of 60s held in the town in early July and revives the parties by the time people moving to the music of the time.

It is also the town of Sant Feliu de Pallerols the story of "Pescallunes" is explained as a santfeliuense which was by the river, one night he was enthralled to see the moon reflected in the water and wanted to fuck a basket and another passerby saw him and told him mockingly if he wanted to fish. Since then, they are known by that name so much so, that they have created santfeliuenses sculpture "Pescallunes" next to the river. 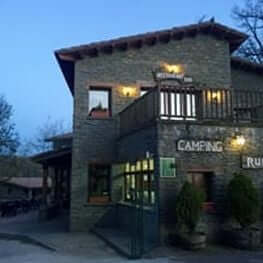 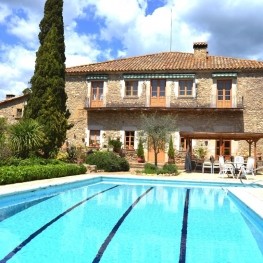 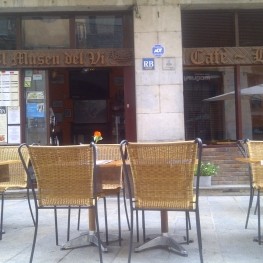 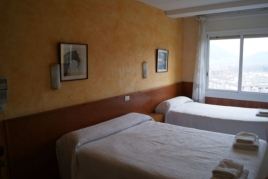 Participate and win a stay at Hostal San Bernat! It is a one night stay in a double room for two people with breakfast. The prize will not be valid bridges or holidays. Do not hesitate a second and participate… 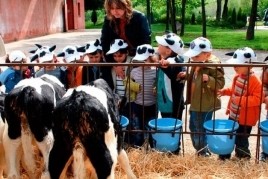 To start the month in the best way, La Fageda and femturisme.cat have joined together to draw 9 double tickets! A guide will accompany you through the farm where you will see the cows in production, the… 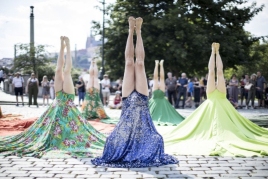