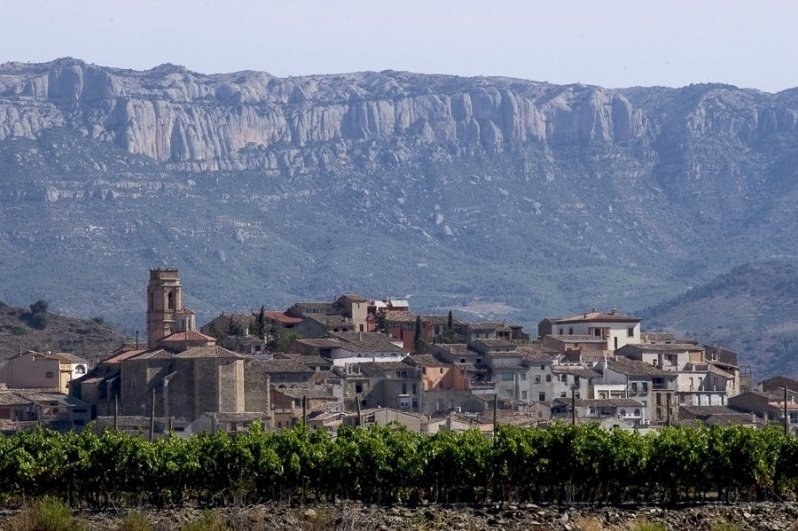 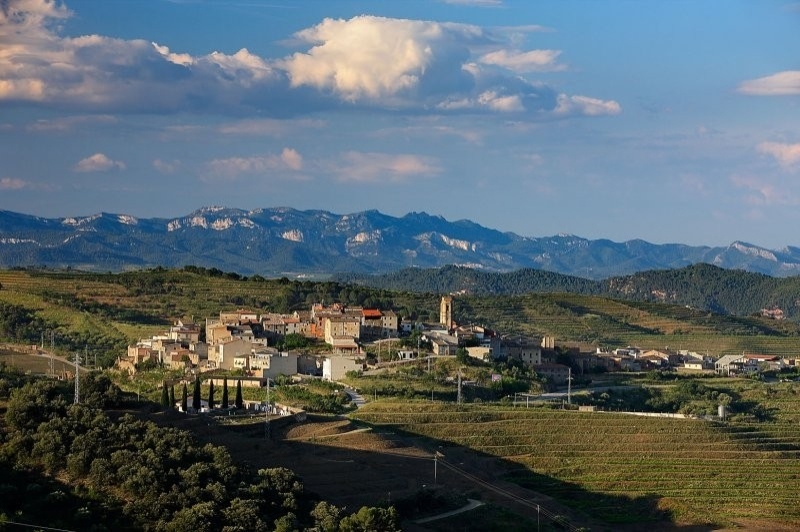 Located in elcentro of the region, the population of Gratallops, is elevated in the right side Siurana River and flanked on the other side of the river Montsant. Thus, this high point, divides the valley into two.

Gratallops's population has been named by the references which had historically "where wolves howl." Thus, it is undisputed the presence of these animals in their land and in abundance. However, it appears that the population antinguamente would have given the name of Vilanova del Pi and until the twelfth century was known by the name of Siurana.

As for the historic core Gratallops, we must consider the eighteenth century parish church dedicated to neoclassical Sant Llorenç. Notably Frares House, which was the former residence of the monks of Scala and has a cover with Renaissance decorations. And also, the Stone Arch brownstone and Main Street crossing from one side to another and that appears to show the door to the village of Gratallops.

On the outskirts of the town and on a hill, we can find a XII century Romanesque chapel dedicated to the Virgin of the Consolation which has been amended several times and was burned in 1936. From this point you can see exceptional views of the valley with its vineyards. It is customary to climb the last Sunday in January.

Gratallops also has an agricultural cooperative formed in 1917 and is responsible for the production of wines of the neighboring towns under the DO of Priorat. This, along with other people's wineries you can visit.

The holidays are found Gratallops outstanding during the feast of Saint Sebastian, January 20, and Sant Llorenç, on August 10. 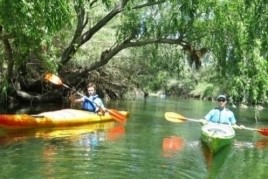 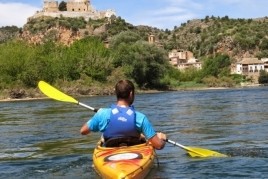