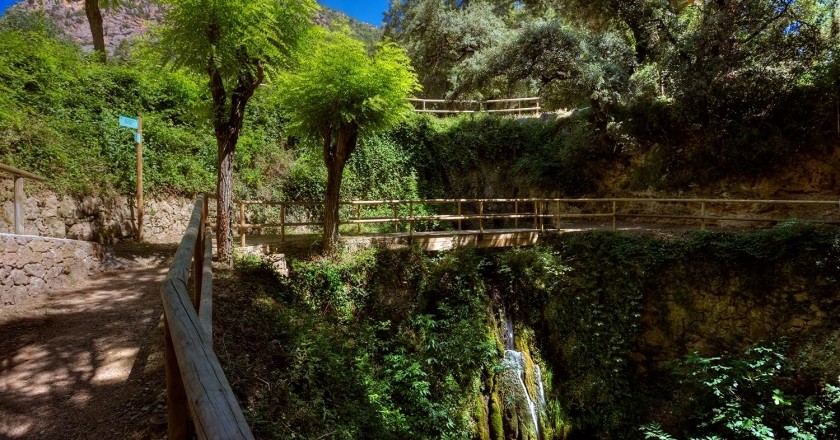 Peramola has recovered the path of the fountains, a two-kilometer walk that crosses the Romanesque bridge of the town and the path that runs through the Peramola stream, in the middle of the forest. One of the most emblematic routes in Peramola, for all those people who want to stroll through the surroundings of Peramola without walking much. The route has numerous signs that tell us about historical moments in the municipality.

1.6 km long circular route that runs through the streets of Peramola and along some sections of a wide, comfortable and well-marked dirt road .

From the C-14 road (Oliana - Coll de Nargó), we take the LV-5118 road towards Peramola. This detour to Peramola is found right next to a bridge that makes the C-14 over the Segre river (3 km N of Oliana and 800m S of the dam of the Oliana reservoir). We advance 4.2 km along the LV-5118 road and come to another detour, we turn right following the signs for Peramola. We leave the Rosario neighborhood behind on our right and enter the nucleus of Peramola on Calle Frederic Ribó until we reach Plaza Josep Roca. There are several spaces enabled for parking vehicles.

From the laundry room at the entrance to the town, right next to the Segla fountain, you start walking along the Cortiuda road . A few meters away, a deviation to the left allows access to a well-groomed path that goes up the Peramola stream on its left bank. 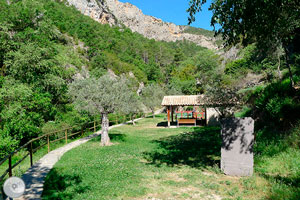 When you reach the bridge that crosses the stream, you have to go up the road and go back a few meters to enter the place called "Espacio Miquel Martí i Pol", in honor of the poet who used to stay in the town. The first thing to be soon is a large stone with an engraved poem, the work of the sculptor Toni Comella. Some benches and trees soften the landscape and allow you to rest in the shade of the porch of the Vila fountain.

Very close to there is the old Ferris wheel that was used to raise the water to the town's reservoir, the Crist fountain and the Pueblo fountain, from where the water is collected to cover Peramola.

You have to return to the bridge that crosses the stream, under the Cortiuda road, to go to the Caner spring. The space is wide and the fountain flows into a small corner.

At one end of the plane where this source is located, a path runs along the right bank of the stream. It is a narrow path, protected by a wooden railing and where you can see the remains of old irrigation pipes. The trail goes down and sometimes gets wider. After some stairs in which you cross a small Engorgs you reach the source of the Mig.

Here, a new widening of the route has allowed the installation of some benches to sit on. During the decade of the 20s and 30s of the last century, in this place, there was a butter industry, taking advantage of the hydraulic force of the torrent.

Continuing downstream, you come to the last of the fountains on this route, that of Vila, currently undergoing restoration.

It only remains to cross the Peramola stream again , over the recently rebuilt Romanesque bridge, to head up the climb that again leads to the Segla spring.

If at the height of the sports center, already departing from the "Camino de las Fuentes", you prefer to take the street on the right, you pass by the old mill -now in a state of ruïnós- and by the Plaza de la Iglesia, where find the Plaça fountain.

Further on, before reaching the laundry where the "Camino de las Fuentes" has started, there is the Gat fountain. 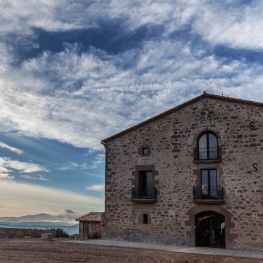 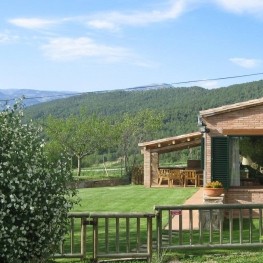 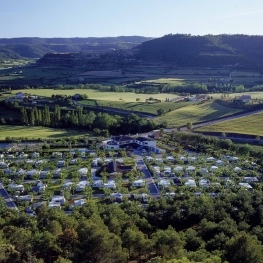 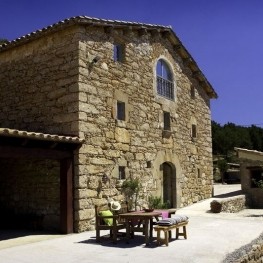 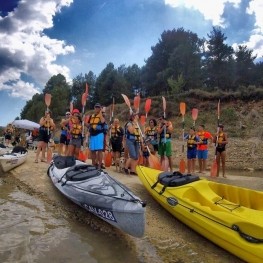 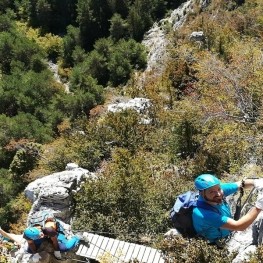 Pala Alta from the Virgin of Montalegre

This is a circular route through the Sierra de Mont-roig. We…

This itinerary runs through forests of pine, oak, holm oak and… 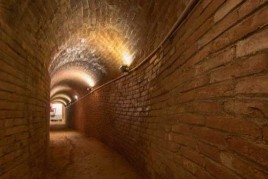 
An intriguing letter and an old suitcase found in the attic of Grandpa Juan's house are the starting point of this mystery. His heirs need you to solve all the riddles of the case. You have an hour to… 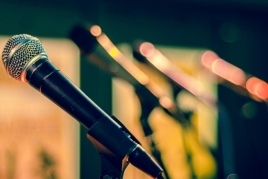 
Sundays at 7 pm are already synonymous in Solsona with the "Afternoons of music", an appointment organized by the Council of the Elderly in the Multipurpose Room or the Casal Cívico Xavier Jounou.… 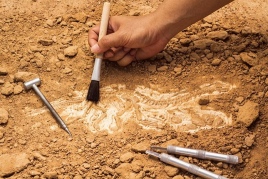 Guided tour on Sundays in November in Vic


You want to discover La Plaza Mayor de Vic, point by point. Don't miss this month's guided tour! If you still want to get to know Vic, in the afternoons, you can discover the Historic Center and the Central…