Esterri d'Àneu is a mountain village to the county culd (Lleida) in the center of Val d'Àneu, which is the capital. The municipality is located to the right of the river Noguera.

Early indications are that this population is found in an act of consecration of the Seu d'Urgell dated in the year 839, where it leaves named the parish church of Sant Pere. At the National Museum of Catalan Art preserved part of the wall art of it. Only the remains of the building are located around d'Esterri.

The first houses were built at the foot of mountains and under the control of the castle, as the canons marked feudal era. Over time there have been changes in the structuring of the people that have been divided into two parts which have been expanding along the river.

If we go into the people we know attractive it hides us. In the Consell Bon square are the remains of the facade of the old church of Sant Vicenç. The present church is also dedicated to the same saint. In this existed in 1624 a community of canons.

We can cross to the other side of town across the Roman bridge dates from the thirteenth century and is located right in front of the church. At the end of the street remains Terme Cross Renaissance style and with a height of 4.97 meters.

From the Romanesque bridge to the fire station, across the river, we can follow the path that's near the river that allows us to enjoy the view and serenity of this place.

But the place that allows us to learn about customs of the people is the old quarter. In fact, this has renovated eighteenth century house, the House Gassia, which revives and interprets the way of living in this place in past years.

The natural environment that offers Esterri d'Àneu gives us many possibilities for excursions. One of them could be a walk in the cami ral l 'scale that once connected Esterri Linse and Ribera d'Isil. 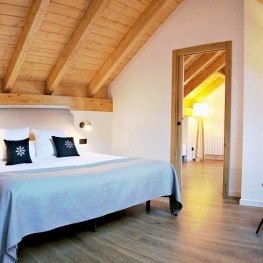 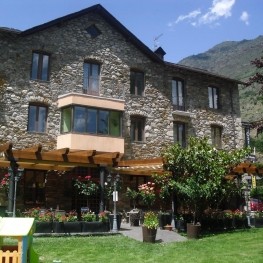 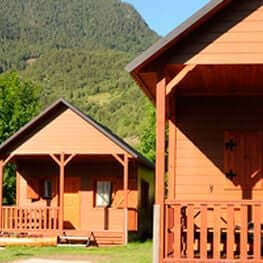 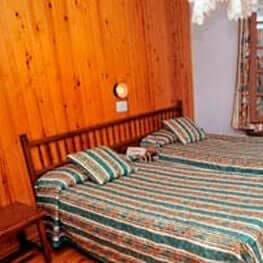 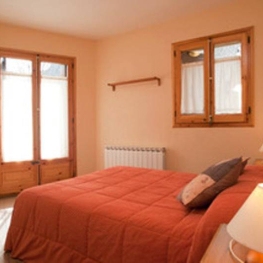 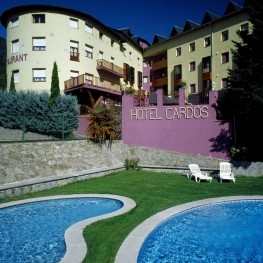 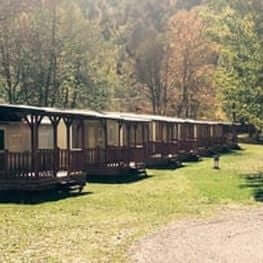 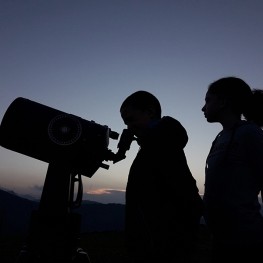 -15% stays of 3 nights in the apartments

Get a 15% discount on a minimum stay of 3 nights in the Hotel Cardós apartments by booking through the web. To get…