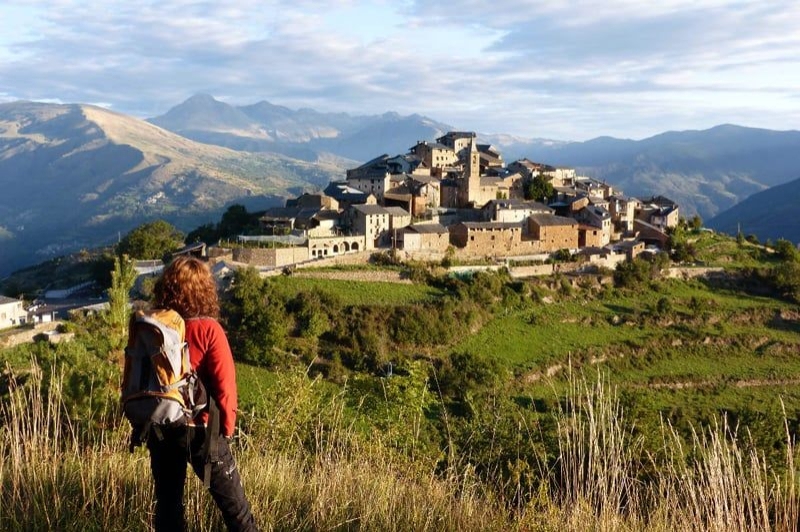 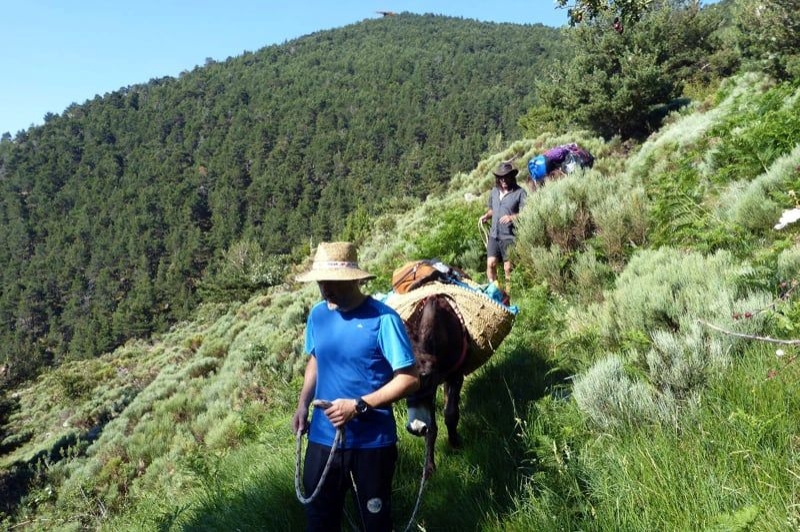 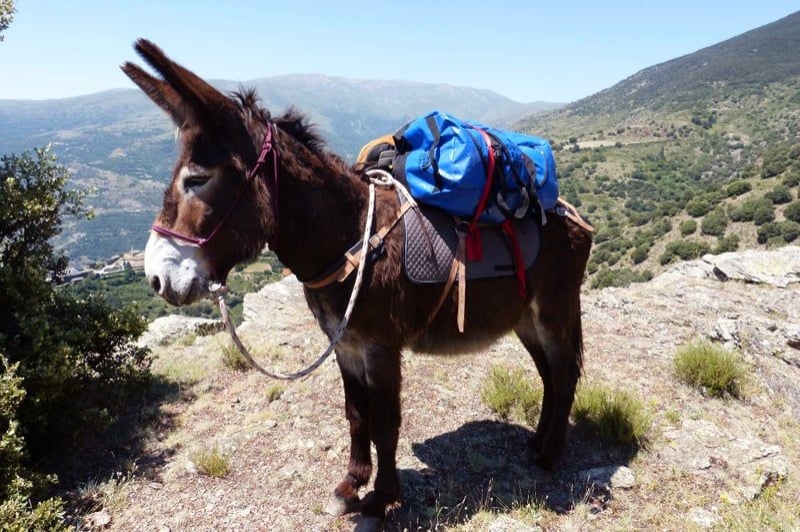 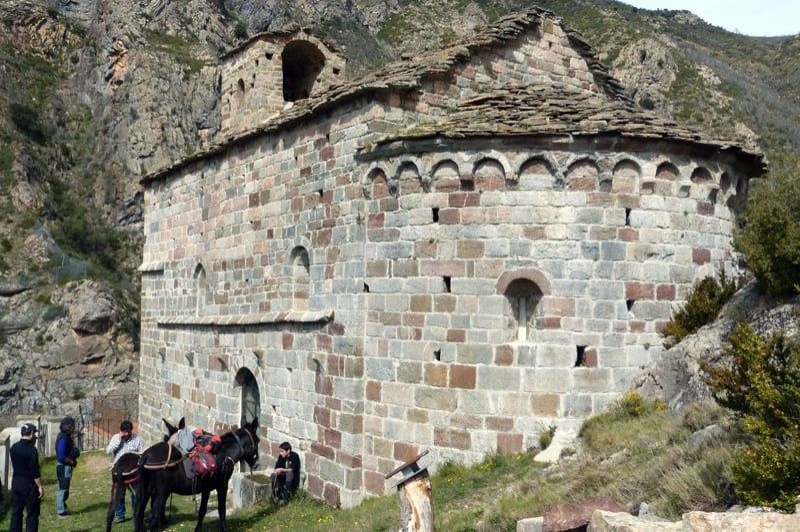 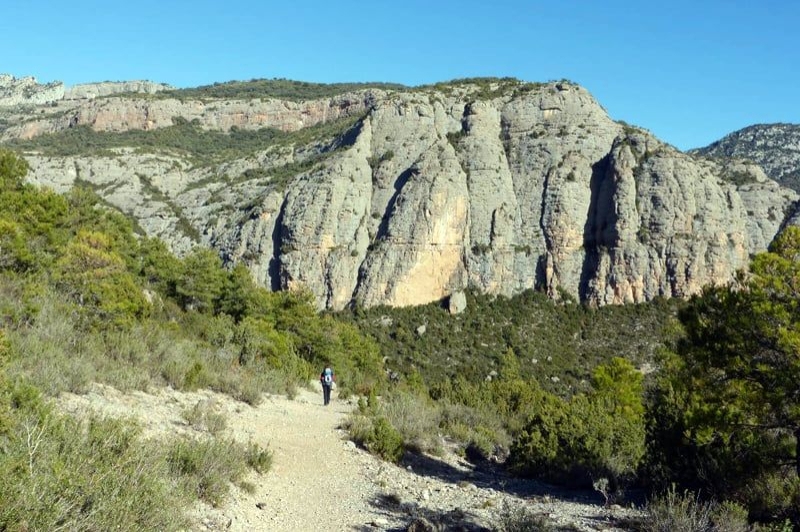 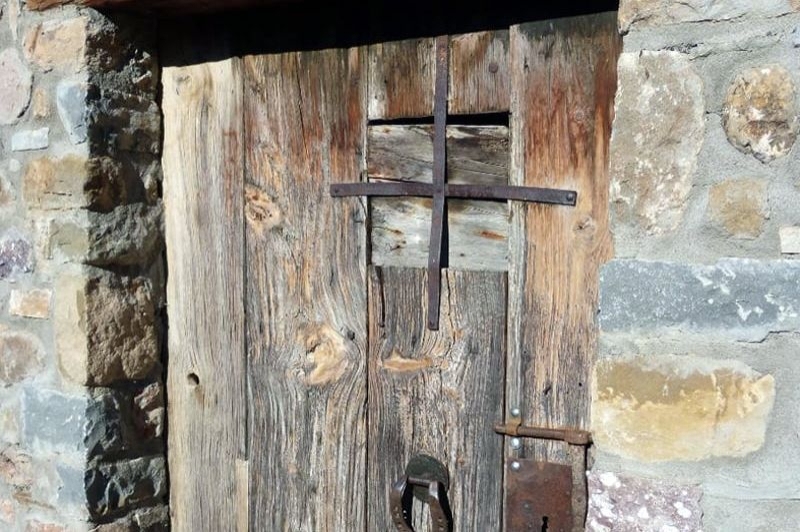 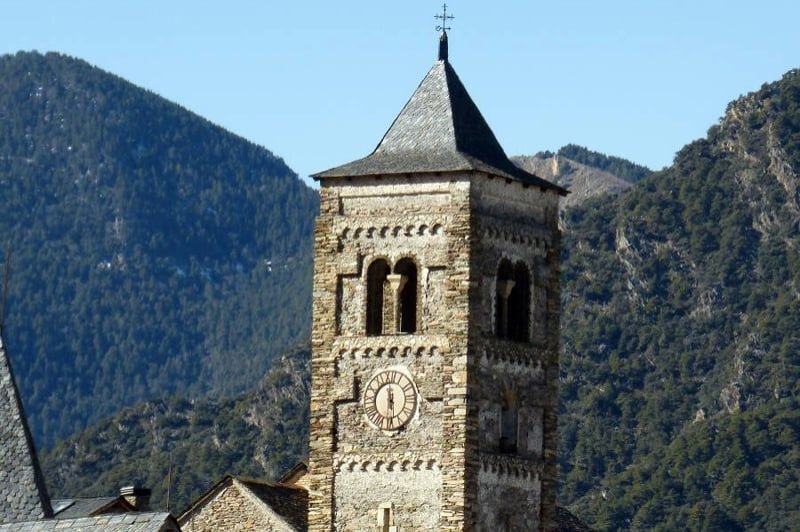 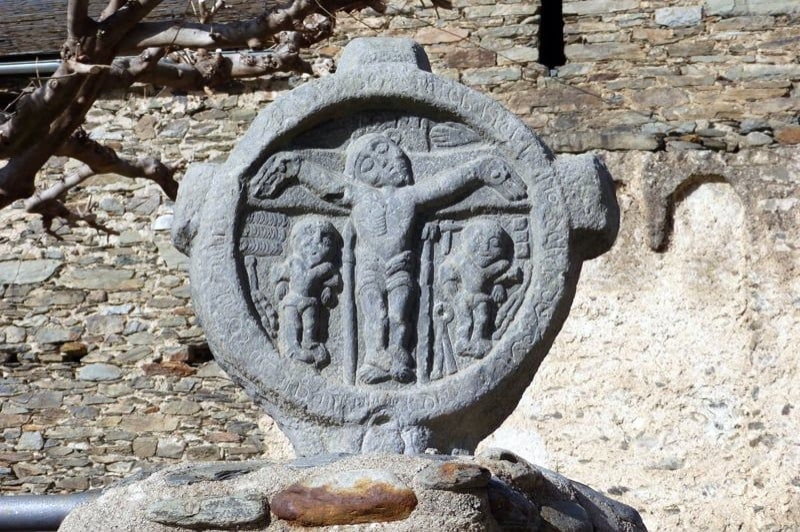 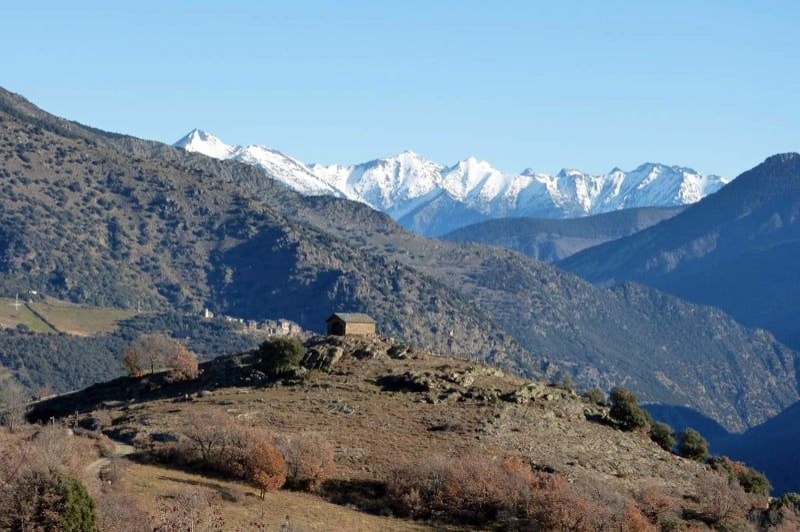 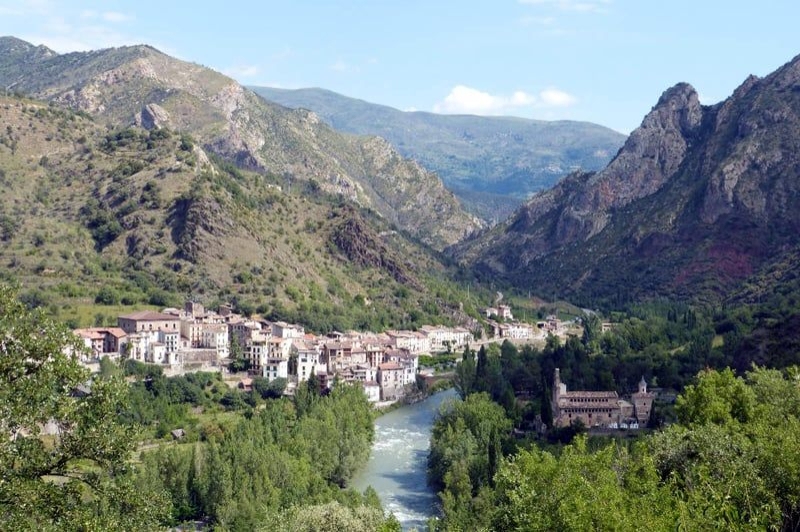 The history of the Ramat de Caminos trekking begins in 1956, when the writers and walkers Camilo José Cela (Padrón, 1916 - Madrid, 2002) and Josep Maria Espinàs (Barcelona, ​​1927) made a journey on foot through the counties of Pallars Jussà, Pallars Sobirà, Val d'Aran and Alta Ribagorça.

Fifty years later the writer and walked Núria Garcia Quera (Barcelona, ​​1965) made a more excursionist version of that route and, later, wrote her own travel story. The result was the book New Journey to the Pyrenees (Sensus, 2012) and the birth of the route Ramat de Caminos, a trekking of a couple of weeks that, as do the great classic routes of other mountain ranges of the world, runs through the traditional loading roads and goes jumping from town to town, crossing some mountain pass.

Ramat de Caminos can be done whole or in stages; on foot or running, alone or accompanied by a donkey, sleeping in hostels or in a shop but do as you do, we will try to enjoy its landscapes, gastronomy, traditions and local customs. Little by little we will be proposing several tastings because choose the one that suits you best.