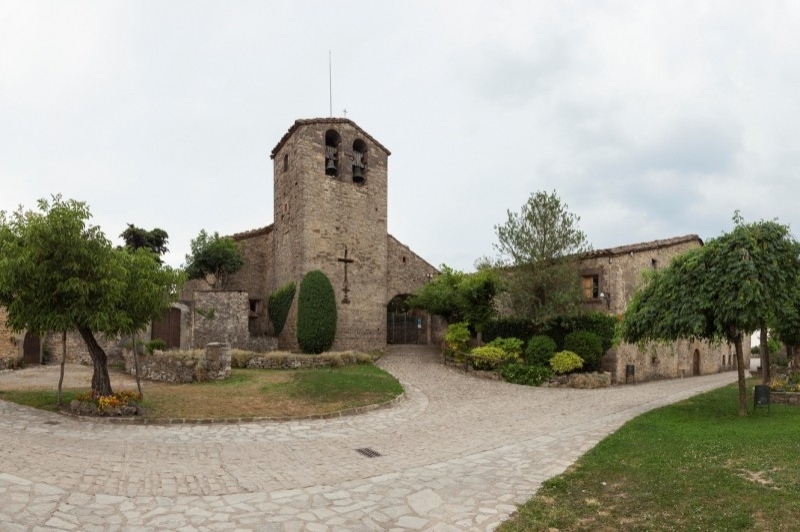 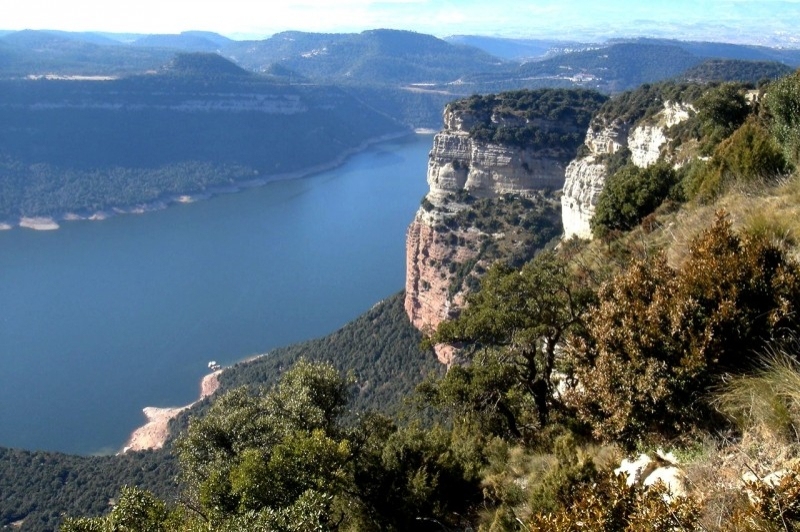 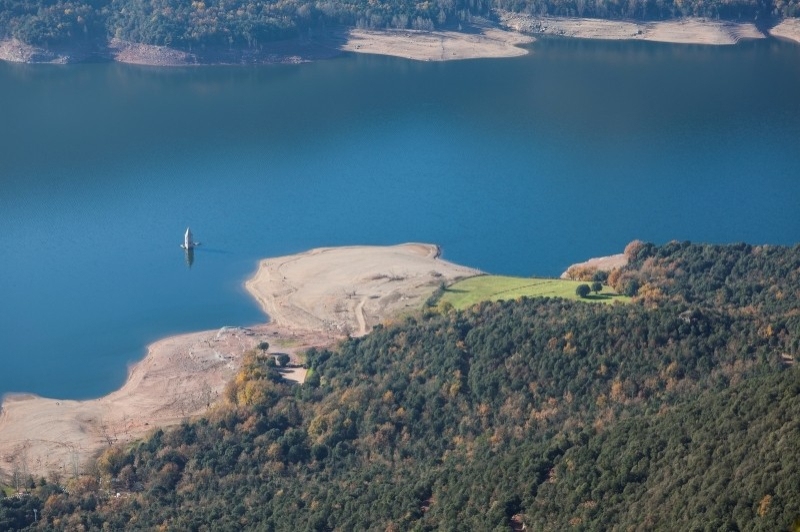 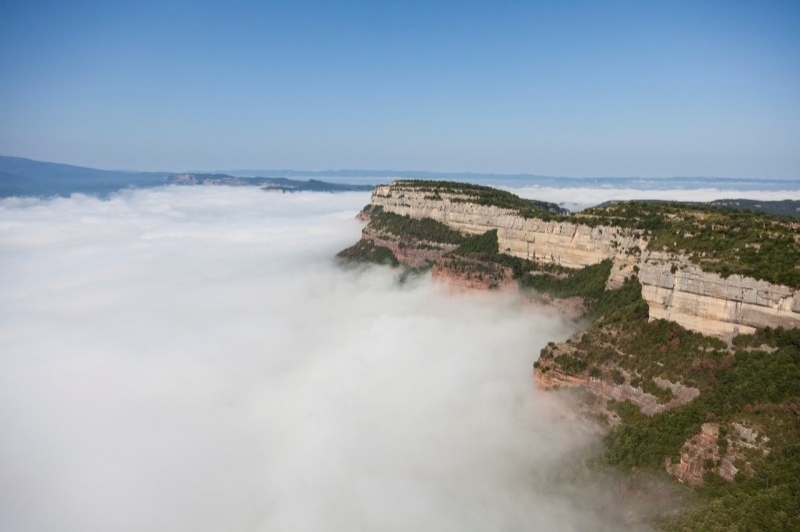 Tavertet, raised on a huge cliff of 200 meters, was a favorable place for primitive human settlement. The vestiges of the Neolithic period, the megalithic tomb, the field of funeral urns and the Iberian wall are testimony to a remarkable prehistoric activity. Facing this is the cliff of Tavertet, which falls with a contrast of colors and a breathtaking panorama, which can be seen from the viewpoint of the town and represents one of the most emblematic and beautiful images of the territory.

At the present time, the urban nucleus conserves 48 native houses built between the XVII and XVIII centuries, which form a harmonious whole interesting enough for it to have been declared an Asset of Cultural Interest by a resolution of the Department of Culture of the Generalitat de Catalunya. Around the historic town new buildings are added following the patterns of traditional construction; Ancient and modern make up a harmonious architectural ensemble.

Tavertet is considered one of the most touristic points of the area for its tranquility and isolation, the town offers us a magnificent panorama in the Valley of Sau and the Guilleries.

Tavertet is located on a massif of sedimentary eocene sedimentary materials that form a high tabular platform, with vertical cliffs of more than 200 m. Riscos, caves are complemented by river currents that often turn into waterfalls of extraordinary beauty.

Wildlife remains sufficiently nourished so that it becomes visible to the eyes of the nature scholar. The vegetation is very abundant, with compact forests of oak, oak, beech and pine, as well as other types of trees and shrubs. Copious small plants and herbs have just configured a vegetation of more than 400 different flower species.

The plan of the Castle, at one end of the municipality of Tavertet, is surrounded by cliffs with spectacular views of the Guilleries and the Sau reservoir. 2 km from Tavertet by car.

The casal de l'Avenc is a beautiful example of rural Gothic Catalan from the XV-XV I century located near the cliff at 920 m high. Annexes you can find four houses of rural tourism. It is remarkable its environment with the panoramic offered by the cliffs of the Sima, which make up a natural space of more than 300 hectares of great scenic value dominated by a forest of oak trees, pastures and spectacular ravines where it is easy to see great birds of prey.

Sant Cristòfol is the 11th century Romanesque parish church , located in the center of town. Stresses the cross-shaped window of the bell tower.

San Miguel de Sorerols is a beautiful Romanesque specimen dated in the eleventh century. Located on a hill east of the term. The church keeps the remains of the castle of Sorerols.

Sant Bartomeu Sesgorgues is a Romanesque church documented in the 12th century. Located on the gorge in the Las Pozas stream.

Santa Cília is a Romanesque hermitage of the 11th century. Currently it is almost in ruins.

Masía de la Torre located in the place of the Valley, keeps a watchtower of the thirteenth and fourteenth centuries. It is currently a house of rural tourism.

Risco de la Miradora is a beautiful swords where you can contemplate the Molí-Bernat jump, the impressive slit of the Cortes and the Balà hole. 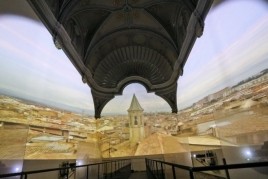