Sant Julia de Cerdanyola is a municipality in the Berguedà, located in the considered part of the natural region of Alt Berguedà. It is located at an altitude of nearly 1,000 meters high and surrounded by beautiful mountains and peaks that make their unique views that give this air of specific territory within the area of ??the natural region. Sant Julia de Cerdanyola is limited by the terms of the Berguedà Nou , La Pobla de Lillet and Castell de l'Areny .

Formerly, Sant Julia de Cerdanyola had been part of the lands of the Monastery of Sant Llorenç prop Baga, but later became independent and, in fact, was his term which gave name to the town which included, at the time, Guardiola Berguedà , although in the 30s of XX century the tables were changed and Guardiola became the capital. Later, and already immersed in the democratic period, Sant Julia de Cerdanyola independence from Guardiola and formed its own municipality in the mid 90s.

Within the term of Sant Julia de Cerdanyola found a place that is called La Creu which allows us to see all the beauty that offers its environment. In this recreation area found an orientation table indicating, among other places, Pedraforca, we can see from this point.

In fact, from Sant Julia de Cerdanyola different routes can be made that invite us to see the surroundings. Among these proposals find Falgars area, the plains of Saint Christopher, the Sierra del Catllaràs, Sant Jaume de Frontanyà, the Roc de la Clusa, Malanyeu, the Nou Berguedà and many others.

The festival highlight of Sant Julia de Cerdanyola is the feast of the Fia-Faia held the takes-night December 24. Also during this date is celebrated Fia-Faia of Baga . The two parties start at different times so people can attend both. 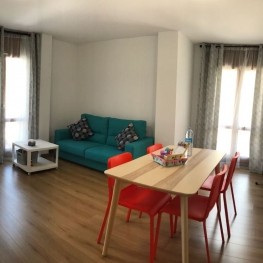 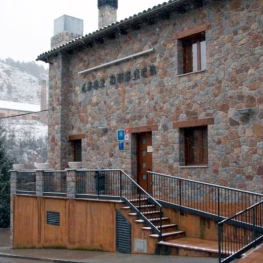 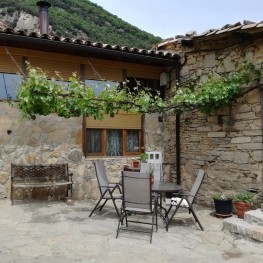 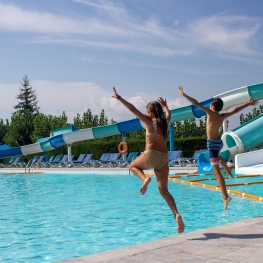 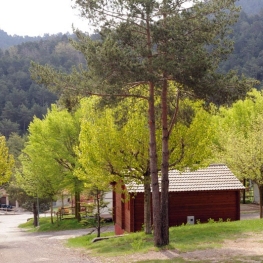 Located in the Berguedà, 1200 meters high, it is a small camping… 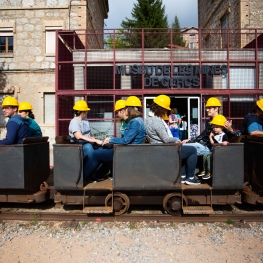 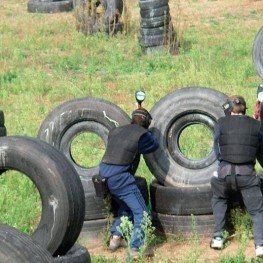 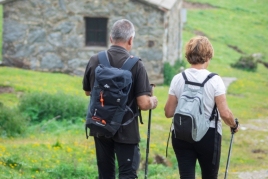