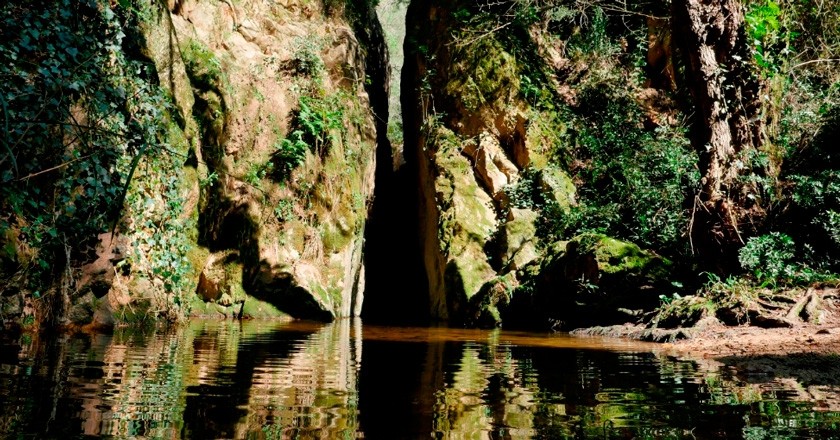 Las Gorgas de Salenys is an ideal natural place to enjoy with the whole family! We propose a route of approximately 10 km along trails, bridges and footbridges that run alternately along the via ferrata. You can enjoy this route at any time of the year, but especially after rainy seasons, as you can admire even more the splendor of this environment. There are different possibilities of doing the route depending on their physical conditions, as well as a via ferrata of initiation!

The whole route is signposted. If you want to do a guided tour, from Santa Cristina de Aro Tourism organize guided tours coinciding with the change of season to see the landscape in its greatest splendor, in the Spring and Autumn. We will start the route from the old station of Benlloch, where a restaurant is currently located, following the greenway we will cross the bridge to bury until we reach the detour with the indicator on the right of the beginning of the route that will take us to the silver water bottling plant of Salenys. From there the route starts towards the Fuente de Salenys, from where the water comes out of a red color and with iron taste for its properties, rich in iron. The road borders the river and we will pass next to the Plato fountain, located in the middle of the Salenys stream.

We will go along the stream and after a while we will find the tributary of the Penedès stream. After a suspension bridge, which we will cross, we will be on the other side of the stream. We will go bloody a couple of times more to reach the first gorge called the well of the Goges, where the legend tells that it was an endless well. The waterfall that flows into this gorge is very extensive, with very inclined vertical walls, through which begins a via ferrata initiation. Next, we will go up the river on the right side, helped by handrails fastened on the rock and some iron steps nailed to the ground. A small bridge will take us to the left band. We will go through the second waterfall and cross the river again. A few meters and returning to the left side of the stream, we will find the third waterfall: the Highlight of the Murtra. We will climb helped by a handrail and some steps stuck in the rock. Once up, we will cross the stream. Along the road there are several puddles within the river.

We will arrive at the fourth waterfall called el Charco. We will border on the side and go back to cross the river by a footbridge and then small steps chopped in the rock, to save the inclined slope. We will see a bridge of railings that crosses the river, and we will find the Escaleras del Diablo. We will use them to pass through the side of the fifth jump, which is 55 meters high and is known as the Salto del Lobo.

#femRutaPerCatalunya  #reconnectatNatura  #reconnectatTurismeFamiliar
You may also be interested in: Water and nature to enjoy with the five senses | Walking routes in Catalonia | Go hiking and discover Catalonia on foot 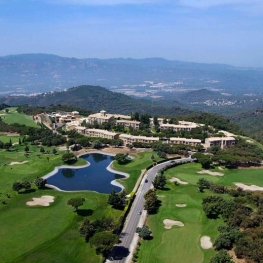 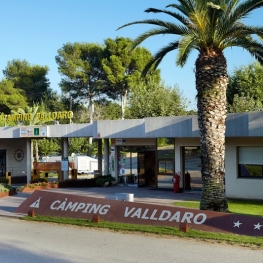 Camping completely flat with plenty of shade. It has excellent facilities, 4… 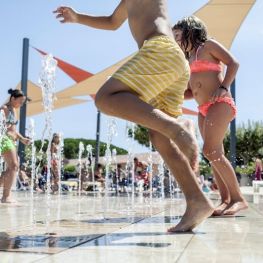 The Riembau Camping is located on the Costa Brava, in Platja d'Aro.… 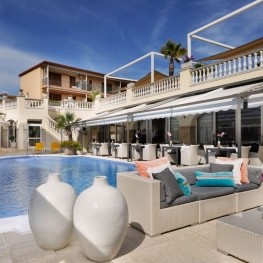 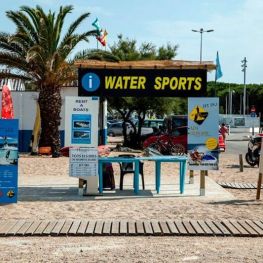 With more than 50 years of history, it is a camping where… 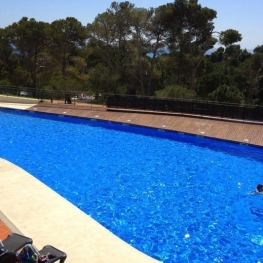 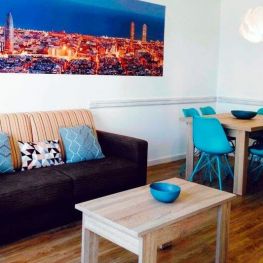 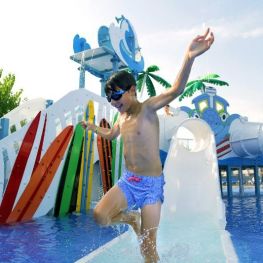 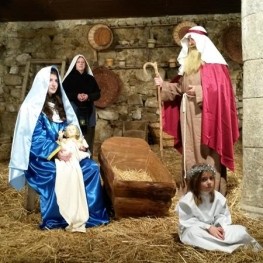 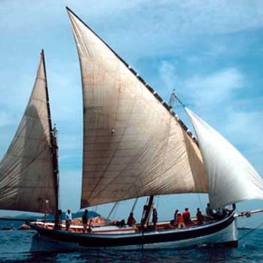 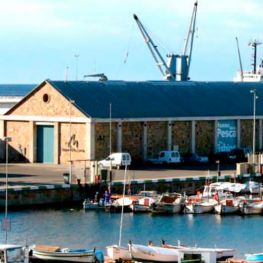 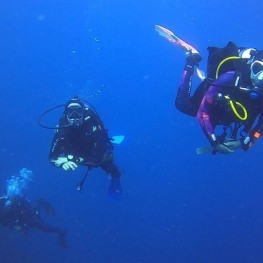 Literary route in the Modern Catalonia

The literary moment of 1714 is surrounded by everything that… 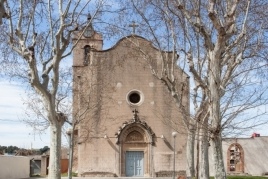 
Palou was an independent municipality until 1928, when it was added to the municipality of Granollers. In exchange for services, it provided a large territorial space, largely agricultural, which has… 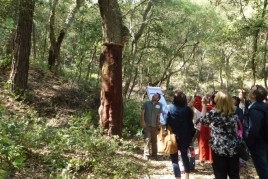 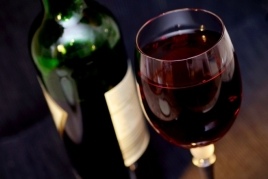 
A special opportunity to get to know in depth the characteristics of the quality wines made in Catalonia, as well as the culture of wine. Each weekend, the protagonist will be a different Denomination…