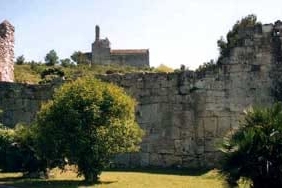 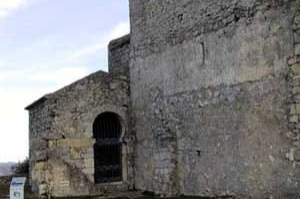 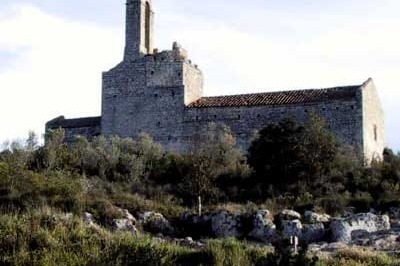 Olèrdola is a municipality in the comarca of Alt Penedès, formed by the towns of Moja, Olèrdola Sant Miquel, Sant Pere de Molanta and Vilallops.

Within its municipal area is Olèrdola Regional Park, of 409 acres, and belonging to the network of National Parks of the Province of Barcelona.

Olèrdola area has great historical and archaeological importance, and thanks to its strategic interlock has been inhabited since prehistoric times, and later by the Iberians, Romans and Christians.

To the south of the municipality, on the outskirts of Sant Miquel d'Olèrdola is the walled city of Olèrdola (cvitate Olerdula), situated on the hill of Sant Miquel, to 358 meters. The first inhabitants of the area were from the Bronze Age (2000-1800 BC), and later, in the V and IV centuries BC the Iberians inhabited. During the third and second century BC the Romans settled, they raised an impressive wall with square towers and built a large cistern carved into the rock of 328 cubic meters capacity. The 929, the lord of Sunyer built a castle in ruins today, inside which is the church of Sant Miquel, is a church with a single nave with barrel vault quadrangular, which has its origins in the year 930 and was extended until 1108.

Within the enclosure can find the Olèrdola Monographic Museum which shows the prehistoric, Roman and medieval finds from the site.

Outside the walls there is a neighborhood called Pla dels Albats medieval, with the ruins of a Romanesque chapel and the overall most important anthropomorphic tombs of Catalonia, the tenth century

The Olèrdola deposit is part of the Route of the Iberians with Ullastret .

At the core of the tower can visit Moja Moja, a circular tower defense early, the environment in which the town was born. Within this core is the church of Sant Esteve de Moja, a Romanesque church of the eleventh and twelfth centuries with a nave of three bays, and a semicircular apse arquivueltas portal.

Near Sant Miquel d'Olèrdola can visit the church of the Holy Sepulchre, a Romanesque church with a circular that 1061 date.

Olèrdola also known for its vineyards, and we can visit different companies aimed at the production of cava and wine, such as Cooperatiu Celler, Moja, modernist style. 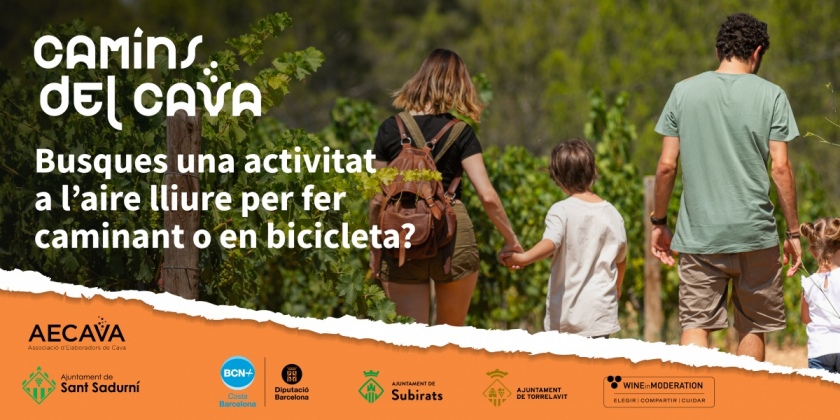 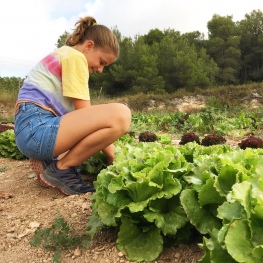 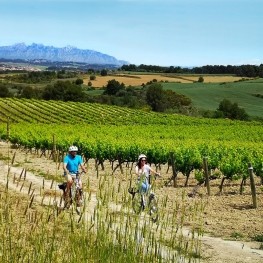 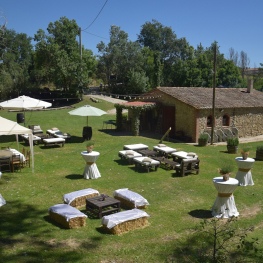 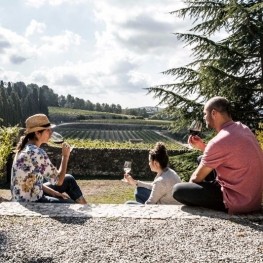 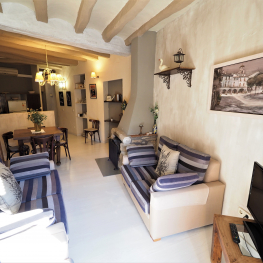 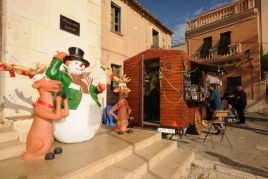 
Cubelles celebrates the Christmas Fair for another year! The Christmas fairs are one more traditional element that makes up the Christmas festivities in Catalonia, such as the little shepherds or the… 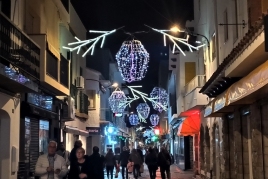 Christmas in Calafell is Magical


In December and January the Christmas atmosphere is already breathed in squares and streets, with Christmas lights on and fairs and markets in every corner of the country. On Christmas Eve, the cannelloni…