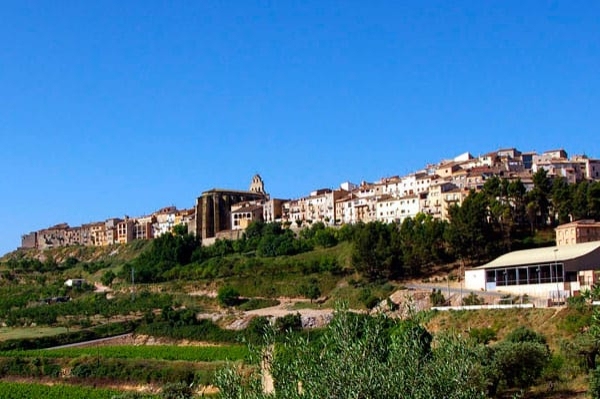 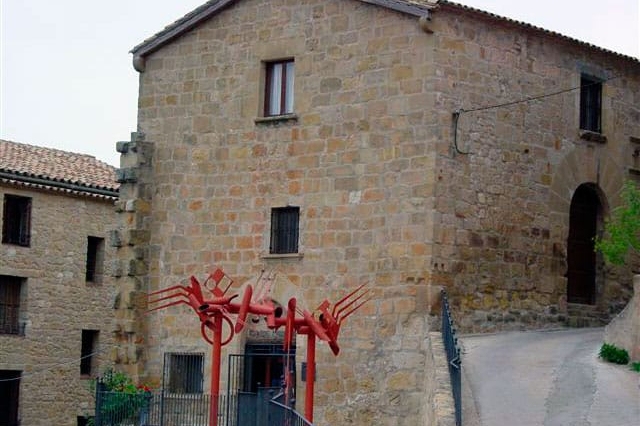 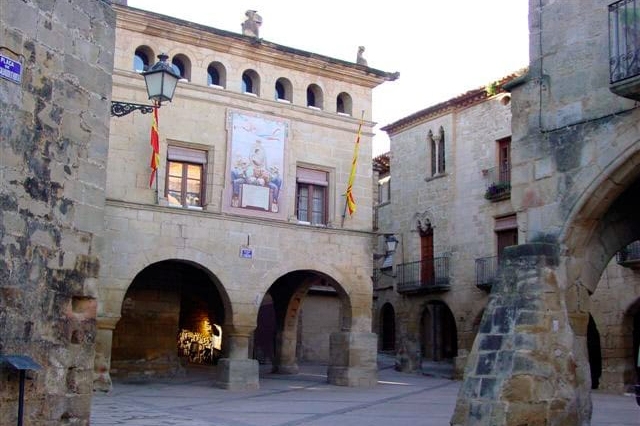 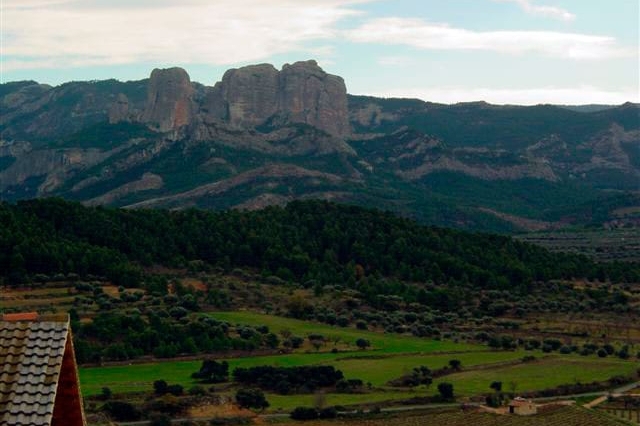 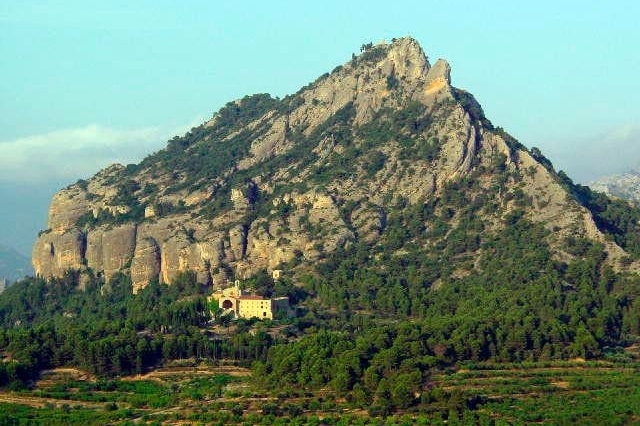 Horta de Sant Joan, in the region of Terra Alta is a medieval village character located on a hill 542 meters high, with a population of 1250 inhabitants, but in high season can triple this figure.

The municipality of Horta de Sant Joan has 11,922 acres, of which 9,051 are from mountainous terrain and there are 5,443 in the Els Ports Natural Park. The remaining 2,871 hectares are devoted to growing grapes, almonds, olives, cereal and fresh fruit, especially peach and cherry.

The town is bordered on the north by the terms of Caseres and Arens de Lledo, to the south with those of Pauls and Alfara de Carles, on the west by those of Arnes and Lledo and east with those of Bot and Prat de Comte. For the municipality pass the Algars River, which forms the dividing line west by the province of Teruel, the Estrets river that drains the southern sector and Gutters river in the eastern sector. All these rivers are tributaries or tributaries of the river Ebro.

The climate is Mediterranean interior Horta, very cold winters and summers quite warm. In winter you can enjoy the snow when the weather allows, because its mountains over 1,000 meters. The main economic activities of the people are agriculture, mainly rainfed, livestock, construction companies, and ultimately making services, primarily linked to tourism growth.

The old town of Horta has been declared National Cultural Interest in the category of historic, by the Generalitat de Catalunya. Although there are no vestiges of the old castle of Orta, already cited Saracen, but is named the highest part of town. The parish church dates from the thirteenth century, made ​​of blocks of a single nave with ribbed vault and large Gothic windows. Later it was extended by the part of the heart, and in the eighteenth century, the access through the main façade was built. The church square is Renaissance, built in the sixteenth century during the same period as the town hall and the main noble buildings that surround it. In the streets leading to the square we also find interesting buildings as Pessetes house, Manuel Joaquin house or the house across the street from Delme Command, which is a palace of Lleida style with a gallery in the loft and a sentry box in the end. Outside town, Galindo tower is a tower defense peculiar medieval times. The narrow, steep streets, along with Picasso Center, Cap Ports Ecomuseum, the former prison of Orta, the Convent of San Salvador at the foot of the mountain of Santa Barbara and the Els Ports Natural Park, form a set really attractive that we recommend you visit. 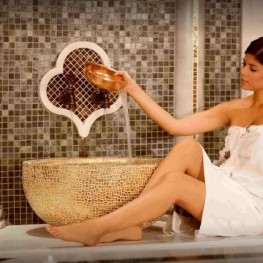 Have you been to a Hammam? Discover a Unique Beauty Ritual? Get…