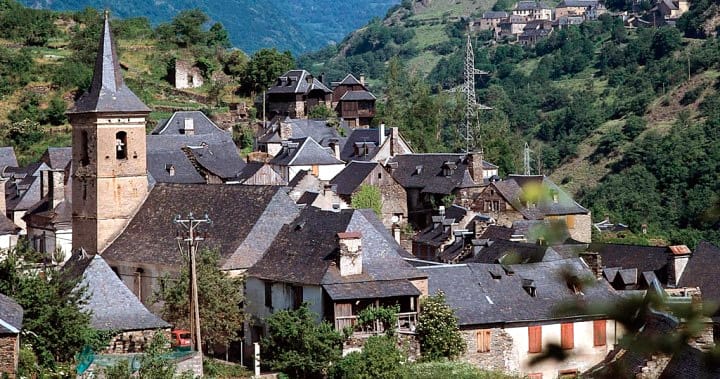 The territorial reality Aran Valley has led to the maintenance and configuration of towns that are harmonized with montane and alpine landscapes, stone, wood and slate and significantly predominant in this area.

These elements steeples stand indicating the existence of these small municipalities with low population density, and are the oldest in the valley.

The territorial division of Lairissa Tercon seven villages are located small dimensions, which are located in the Montanha d'Uishera, surrounded by varied vegetation dominated by oak, hazel, cherry and pine forests and ferns.

The terçons are divisions own Aran Valley, although not occupying currently an administrative function, remained as regards identity and symbolism.

Jos and Arres Arres His These two populations integrate Arres , although both were removed in mid-eighteenth century sharing, currently, a single element that unites them, the Romanesque church of San Juan that is located in the middle between Arres de Jos and Arres de Sus .

Despite the presence of this church, Arres de Jos has one of the oldest churches in the Aran Valley, the Romanesque church of San Fabian, built in the eleventh century and retains many original features of the Romanesque style. Under the church of San Fabian is a path leading to oak des Artigaus.

Next to these populations Victoria Mine is a high mountain mining to be visited since 2004.

Being a mountain mine is a path traced part of the raft Arres and complements the visit to this space.

Following local road Arres de Sus is reached Vilamòs , which is considered the oldest town of the Valley. This statement is justified, possibly, by the history surrounding the chapel of San Miquèu, on which account it is the space where they had established the first settlement of the valley and it was destroyed by a flood.

Vilamòs is exactly the mountainside d'Uishera Montlude walk surrounded to the north by the head of the Valley of Margalida. Also, hosts two ponds, the pond and the pond Redó Long.

In addition to the chapel of San Miquèu, welcomes other architectural works, as the parish church of Santa Maria and Casa Joanchiquet.

The House or Joanchiquet CO, along with the public utility (lauader) and the lime kiln (horn of Cauda), provide knowledge of the lifestyle of an old village Aranese.

Borders and their populations is

Begòs is a village in the municipality of Es Bòrdes which is 100 meters high. In Begòs can deepen traditional Aran about life as a beautiful home is preserved fortified Aran (Socasau). We must also pay attention to the Romanesque church of San Roque.

Sometimes Begòs will get done by the lovely bridle path that runs through the villages of this region between chestnut, oak and green pastures. Note that this is a circular route and is a good choice to enter the territory.

Within the municipality of Es Bòrdes is also the population of Benòs .

Between the homes of Benos stands the Romanesque church of San Martín. Also, near the river, is still the hydroelectric Benòs channeled water running of the Garonne.

Es Bòrdes is located at the confluence of Joeu and is where the river begins to take place the spectacular geological phenomenon known as "Joeu Eyes" because of water from the Aneto. It is believed that from this county begins the Middle Aran and is the starting point for several trails and tours.

What Es Bòrdes passes, for example, the Camin Reiau. This is an old road coming from Toulouse, crossed the Aran Valley and reached Tarragona .

In fact, it is known that the result of the step of the way through this territory was born the village of Es Bòrdes , as it was the strategic place where the fortress was Castèth deth Leon.

Arró is the seventh ancient village complete the route and therefore is part of Tercon of Lairissa.

This is a core population Es Bòrdes which houses a Romanesque church but due to deterioration and reform does not retain its original state.

The route of the seven villages on foot

If you want to take the route of the seven villages of Lairissa Tercon walk there is a path that communicates.

It is recommended to start from the church square Es Bòrdes to go to the bridge and pick up the path up to the left of the houses that are on the other side and who is on face. At this point you have to follow a path indicator Short Route PR-114. The trail leads to PR-114 Arró following, alongside the road. In this section you have to cross the entire population, where another indicator, and follow the direction Arres de Jos (G-211).

To reach this nearby town ample curves must ride to the junction is Manhaits and on, on this occasion, to the left, even the direction Arres de Jos .

It crosses Arres de Jos passing the chapel of San Fabian and follows a very steep street passing by the church of San Juan and arrive finally to Arres de Sus .

In Arres of His need to follow the path that leads to Grand Tour Vilamòs . In this follow the label G-211 to Begòs .

Once Begòs there is a trail that connects with Benòs and from the latter in the Plaza Mayor, there is a path that leads to Es Bòrdes . 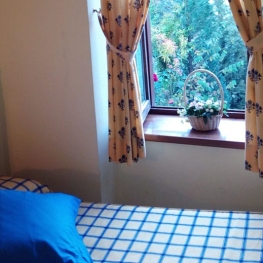 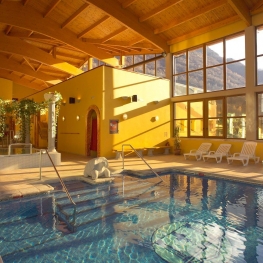 Located north of Catalonia, the Pyrenees this valley has an… 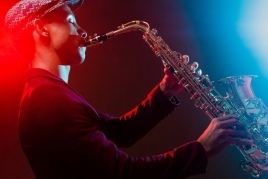 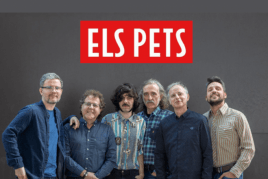 
The Gran Teatro de Cervera hosts the Els Pets concert on their "20/21" tour that will bring the band's 20 greatest hits to the stage, in reverse chronological order, from the most recent to the oldest.…