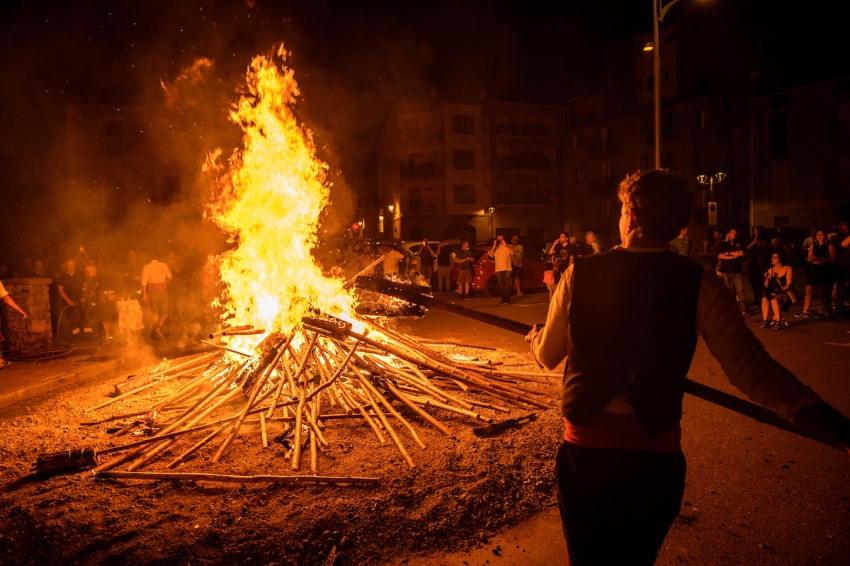 La Pobla de Segures the second largest urban center of the Pallars Jussà and head of the subregion of the Conca de Dalt. The municipality is composed of different nuclei, Gramuntill, Montsor, Puimanyons, Sant Joan de Vinyafrescal, some towns and other deserted.

This core is the old village and parish of Montsor. In this area we find the valley Queralt Llau where one of the few mountain farms of the term: the Masia de Queralt where the gorge of Sant Pere.

It has a medieval Raval where was the first parish church of the Virgen de la Ribera and cemetery, both are gone. Today we find Vell Fossar Square. However, there is a new church of Our Lady of the Bank, together with a large number of shrines and chapels in their municipality.

We also find Mauri Tower Complex, a set of two twentieth-century modernist buildings. One is the Oil Mill Sant Josep and the other, Casa Mauri was an old summer house.

And, very close to La Pobla de Segur, but in the end of the Conca de Dalt is the Museu dels Raiers (the Rafters), which is the quintessential almadiero people. There we found a research center specializing in river transport systems of wood with the intention of restoring and maintaining this ancient craft and we could say that, gone.

It is clear that the natural environment of La Pobla de Segur quite admirable therefore we can not pass by. 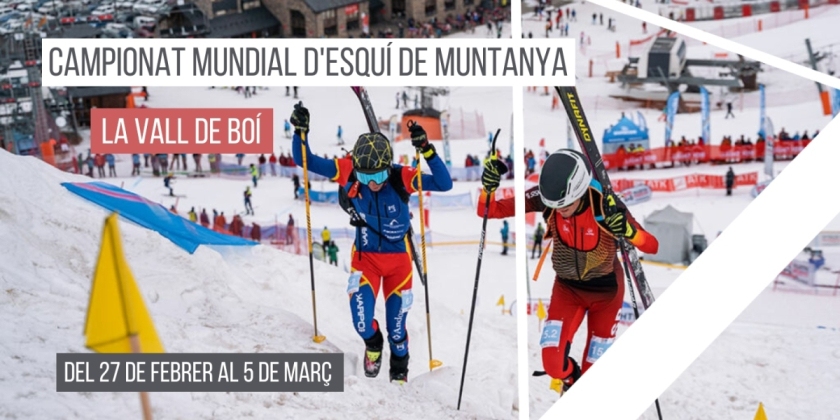 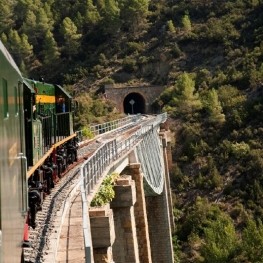 The visit begins with the Ratafia Space, a small museum of tools,… 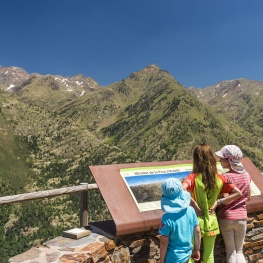 Come and discover the highest peak and inhabited town in Catalonia, the… 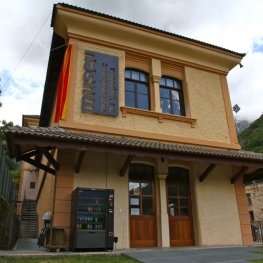 The large water reserve of the Vall Fosca, which exceeds 50 million… 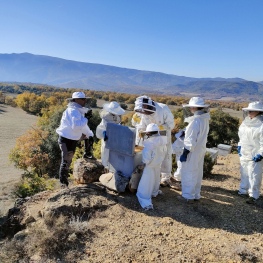 Visit the bees and taste their honey in a unique setting, in… 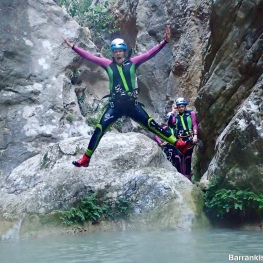 Barrankisme is a company specialized in canyoning. It offers clients who have…

Small rural hotel with a family character, very cozy where its owners… 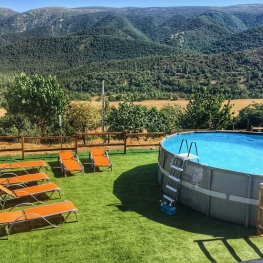 Small rural hotel with a family character, very cozy where its owners… 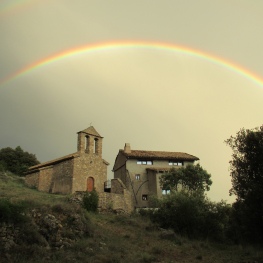 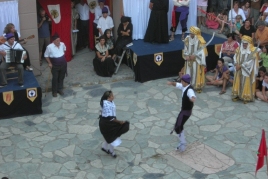 Dance of the Morisca in Gerri de la Sal


The legends that surround this dance place it in remote times, at the time of Muslim rule over the lands of Catalonia. The dance says that to dance a Morisca it is necessary to repeat the chorus 13 times.… 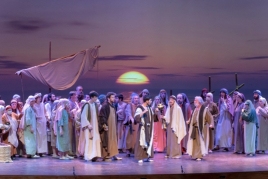 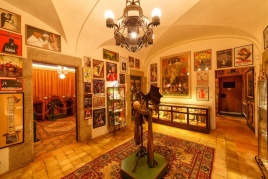