Enter the world of craft beer 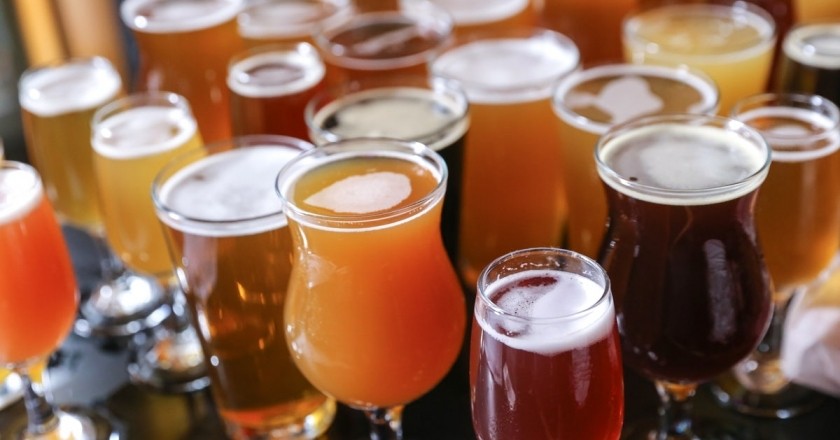 Craft beers are made without additives or preservatives and are not pasteurized to stabilize them. The producers call them live products, and that is that craft beers are an evolutionary and dynamic product.

If you had to define craft beer with an adjective, we could do it with: originality, never a bottle is the same as another. And this is its magic, its quality.

A craft beer becomes an unrepeatable work of art, since most likely the next batch of that same beer can be a mystery. This implies that the producers have to try it, take care of it and pamper it to guarantee its taste and its magic. The processing system generally consists of 5 basic stages: maceration, cooking, cooling, fermentation and packaging. To guarantee the quality of the product, the craft beer production lots will have a maximum of 7,500 liters per boiler.

In Catalonia we have more and more craft beer makers who work hard to reach the customer. The wineries, bars and specialized spaces help spread this live and delicious product for the most distinguished palates.

But there are also other ways to meet producers and enter the world of craft beer. We are talking about the fairs and samples of this drink that are held throughout the territory. An example is the Barcelona Beer Festival that takes place in the Farga de Hopitalet de Llobregat in March. This is the most important craft beer festival in the country where you will enjoy many activities with craft beer as the protagonist. The most visible part is the almost 35,000 fans who come together to try the latest developments in the sector and provide some of the more than 650 beers full of surprising flavors and aromas. But the BBF still goes further, with initiatives such as the BBF Pro (where the group of professionals from the beer sector meet) or the Barcelona Beer Challenge, the largest beer competition where the best beers made during the year are rewarded.

Other examples are the Mediona Craft Beer Show, in the Alt Penedès, or the Poblenou Fair, in Barcelona that will be held in June and July respectively.

The craft beer boom has shaken and continues to shake the country. From femturisme we bring you a list of establishments that will open their doors and explain how water, hops, malt and yeast turn into a delicious craft beer! In addition, most guided tours also include a final tasting, or even visits with pairings of different specialties!

You've been thirsty, right? Then choose which brewer makes you more excited to visit and gives good pleasure to the body! 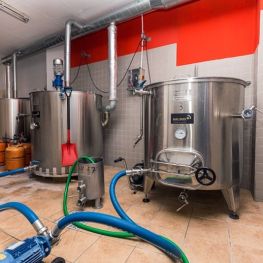 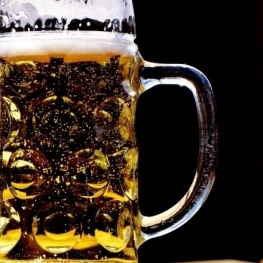 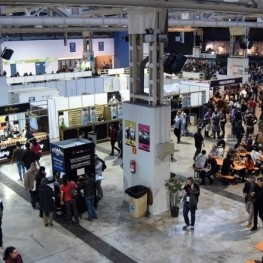 This act has been annulled, for more information consult the organizing entity. The Barcelona Beer Festival is the great annual craft beer festival in the country.… 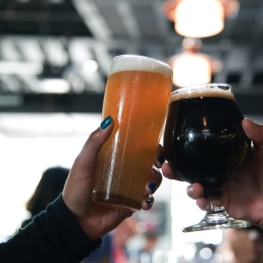 The first Friday of the month of August is celebrated worldwide Beer Day. The date chosen coincides with the season and climate most likely to consume more and…

Camprodon host a new edition of the festival Camprobeer one sociogastronomico about craft beer and gourmet products proximity. The festival will be held in a festive… 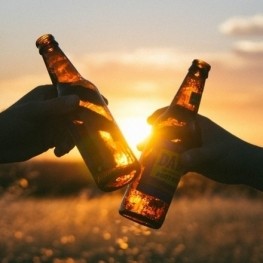 Ebre Beer Tortosa is the sample of craft beer from Tortosa! You can taste many types of beers from different producers from the Ebro Lands and throughout Catalonia.… 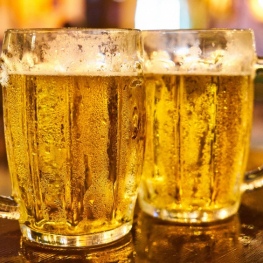 Les Borges Blanques prepares the fifth edition of FIRRA, the already established Craft Beer Fair of Las Borges that will have place on October 19 in the Terrall… 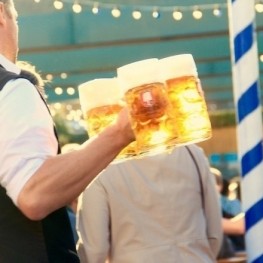 The Plaza de las Palmeras Nautical Club of Empuriabrava hosts the beer festival, the Oktoberfest. It will be four days of fresh, music and good atmosphere in the… 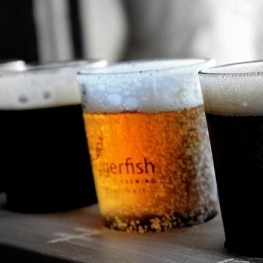 The Oktoberfest of Calafell awaits you in Montserrat Street with animations, marathon of waiters, live music and lots of party! Are you going to miss it? 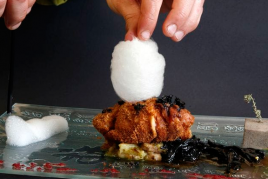 This month's draw is loaded with tastes, smells and sensations. femturisme.cat together with El Dien Restaurante we offer you a fantastic draw for the Km0 Slow Food Check offered by the restaurant. It… 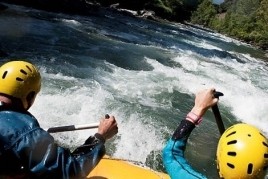 Adventure and active tourism returns to the regions of Lleida

The regions of the Lleida demarcation are recognized for the great offer of nature activities, a privileged landscape environment and a unique cultural and gastronomic heritage. Spring marks the kick-off… 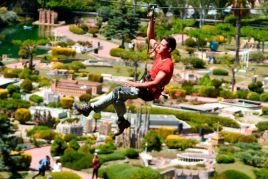 This February, from femturisme.cat we offer you the possibility of getting to know the whole of Catalonia in a fast and fun way through Catalonia in miniature. It is a raffle of 2 packs of 2 tickets to…