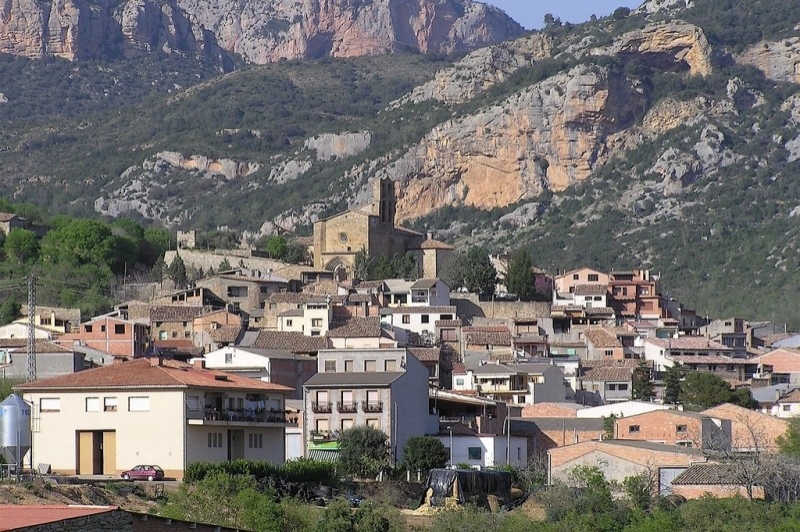 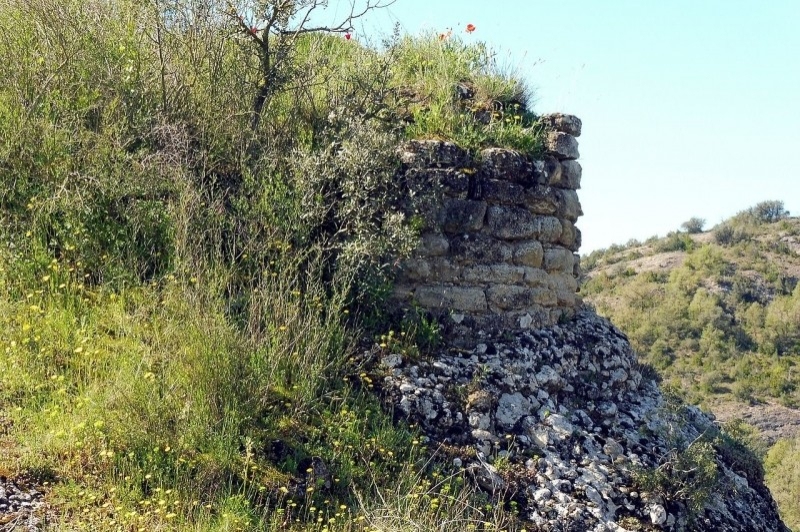 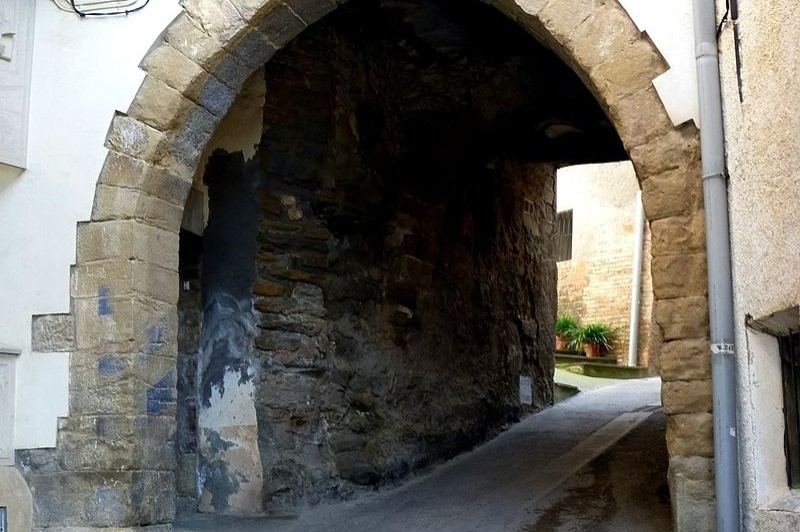 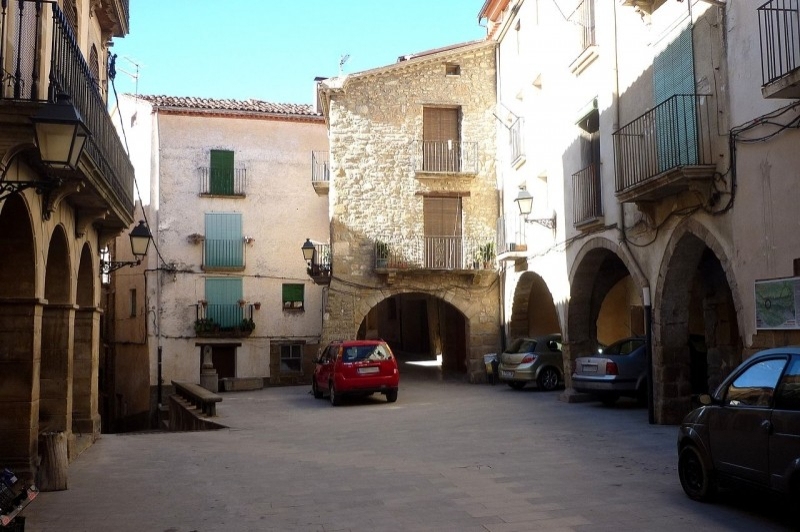 The Vilanova de Meià term includes an interesting compilation of religious buildings, among which the Romanesque church of San Salvador, dating from the 13th century; the collegiate church of Santa Maria de Meià, from the 17th century and of the Catalan Baroque style; the church of San Pedro de Lluçars dated between the seventeenth and eighteenth centuries and Renaissance style, with respect to the building, and Baroque in terms of its plant. There is also the sanctuary of the Virgen del Puig de Meià with enigmatic inscriptions and located next to the remains of the town and the castle; we also find the church of San Isidro de Tòrrec, from the 19th century. In addition, we also highlight the chapels of the Virgin of Lavansa and that of the Remei in Argentera; and the church of the Virgen del Remedio de Gàrzola, believed to date back to the 18th century for its simple baroque style.

In addition, we should highlight the caves of La Vansa that were probably inhabited in prehistoric times and until relatively recently, as samples of pens and walls have been found by cattle. And also some megalithic monuments such as the Lloella del Lobo I and II, the Joaquin floor dolmen or the Cogulló dolmen.

In addition, its natural environment invites you to make itineraries on foot or by bicycle to enjoy the landscape and the surroundings. For this reason, various circuits have been promoted to enter nature. However, some have also adapted to know the slope of the small towns that form the municipality and designed to make them by car.

In this municipality several parties are celebrated and here we have a list of the dates: