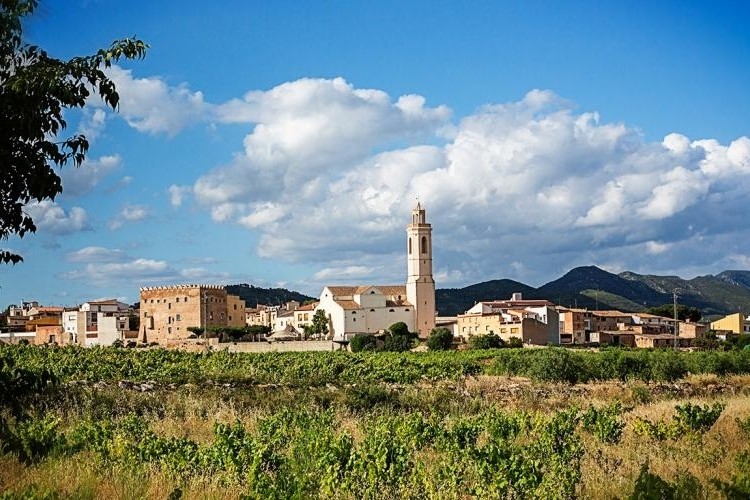 If we stop in Rodonyà can visit the parish church of St. John the Baptist, built in the late eighteenth century, neoclassical style with square bell and finished in an octagonal tower. We also found the 1932 Cooperative Winery and noucentista style. The Roman legacy has survived the Roman necropolis Can Pedrós.

We also found the old Castle Rodonyà of which retains much of its defensive walls and battlements, and was declared a Property of Cultural Interest in 1985. The castle seems that existed the year 1214, although the first document is no record of it is the year 1310, when the archbishop of Tarragona, Guillem de Rocabertí sold it to Bernat Centelles. Later, in the year 1409 passed into the hands of the lords of Tamarit, the last lords who lived in the castle were the Villalonga (Messrs. d'Estaràs) until 1868 was sold to a local resident. A few years later, in the late nineteenth century, it became the property of the City.

Within the town, on the hill of Motmell, we can find the ruins of Castellot Mas Mateu, an old square tower badly damaged by the passage of the years.

If you have the opportunity to go through Rodanyà late summer, you can attend the festival of the martyrdom of St. John the Baptist, held the first weekend after the August 29 i where, in addition to numerous activities, is a traditional blessed bread, like a Coke. 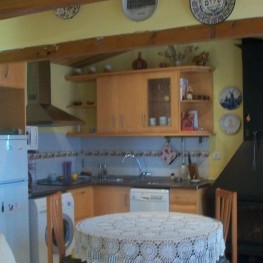 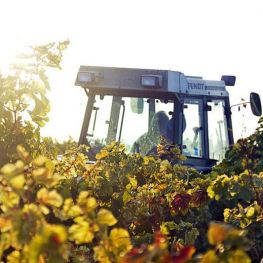 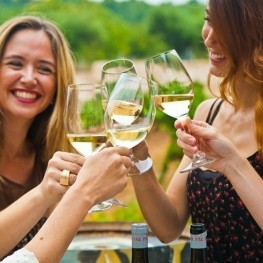 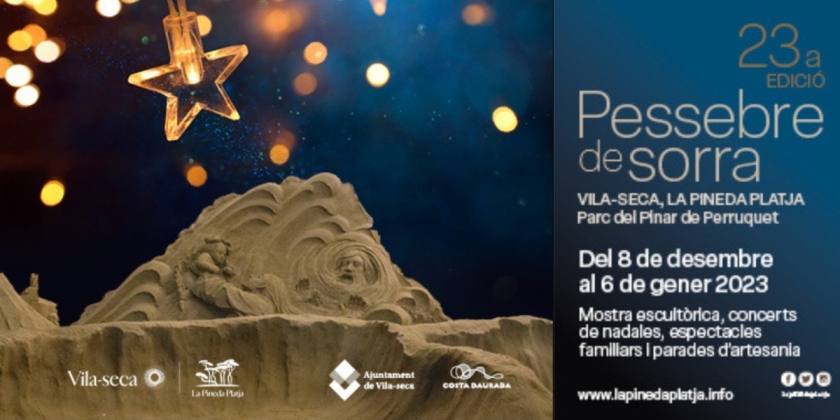 Do you want to experience a visit to the winery in a different way? From Bodegas Blanch we propose you to make an Escaperoom…