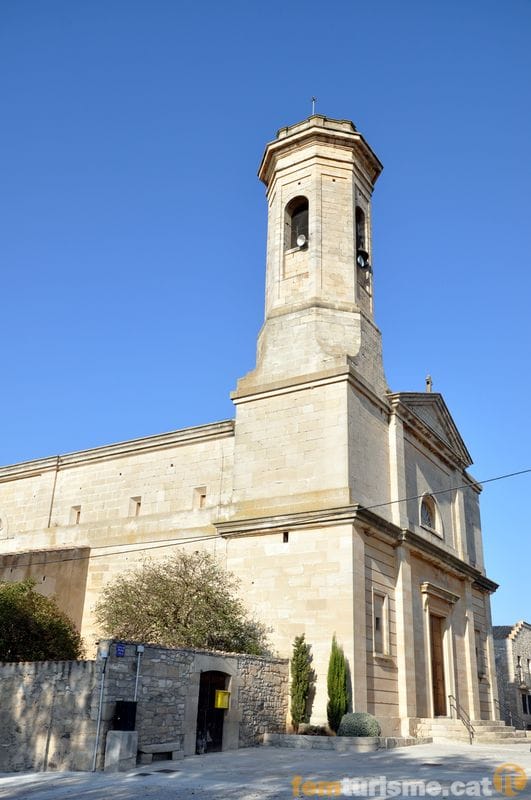 Passanant i Belltall is a municipality in the comarca of Conca de Barbera which consists of the union of different entities. Passanant belong there, Belltall, Glorieta, l'antic terme Comalats La Room, La Pobla de Ferran, The Fonoll and Vilars uninhabited.

The municipality is located in the north western part of the region and is drained by various tributaries of Corb.

Passanant is crowned by the remains of the castle on top of a mountain. Currently, it has been restored whole environment with squares and is a very visited because it gives a splendid view of the population. It also has a baroque church XVII-XVIII century dedicated to Sant Jaume. Inside, we found a few laps painted with floral motifs and paintings of apostles. Even you can see, if a bit broken and placed in different sites, the ditch that enclosed the chancel and was built in 1754.

In Passanant also found an old communal bread oven, a few years ago was restored and converted into a small museum and exhibit space.

Since the mid-twentieth century has tried several times to Belltall Passanant administratively segregate. The last time was in 1979, without obtaining the division. We found the parish church and the old church of Sant Pere de Belltall, which are only the basics and some side walls and an apse. The stones of this old building were used to build the present.

Glorieta is a village with a dozen homes, where we find remains of the ancient castle of the Square and the old church. Although we found a 1814 church dedicated to Assumpció and former communal oven. Every year, the festivity is brings a cross enamel argento and belonging to this parish, but was moved in the Diocesan Museum of Tarragona in 1974.

The Comalats Room, La Pobla de Ferran and The Fonoll

In the first of these terms even find a square tower and houses the Castle and Cavallero, dating from the sixteenth century and the present parish church.

In the second, also found a square tower r estaurada recently and the remains of the ancient gate that closed the wall of the town.

In the hermitage of Sant Blai, within the term of the Fonoll, there is a unique piece of Catalan Romanesque. 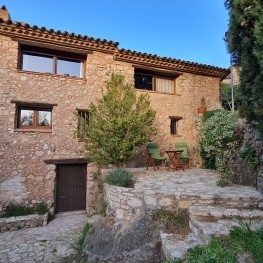 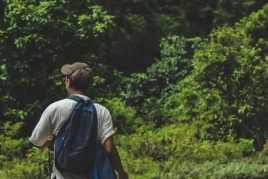 
The Conesa City Council invites you to participate in a new edition of the Popular Walk. As we know that you all enjoy this day, we have decided to return but this year with a new format due to the Covidien-19… 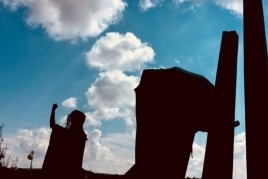 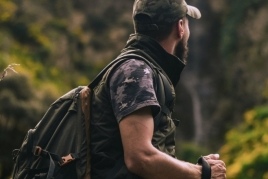 
A lot of walking routes await you in Vallfogona de Riucorb, which will take you to know the diversity of landscapes of the Vall del Corb with dry areas and other wet areas. Do you dare to walk along these…