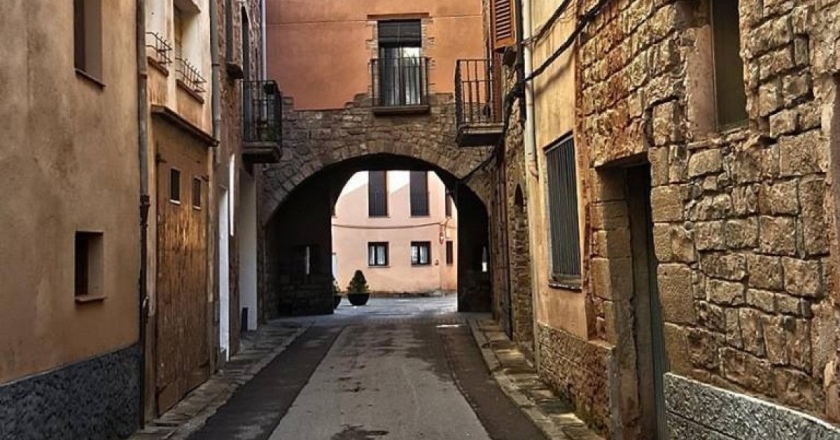 The origin dates back to the end of the 12th century, when King Alfonso granted the population charter with franchises to the town of Santpedor.

During the Middle Ages the Fair is consolidated with one of the most important of the interior Catalonia, and over the years, it is adapted to the circumstances of each historical period: artisan fair, livestock fair , etc.

The fair of San Miguel revolves around the old neighborhood of Santpedor, which retains the medieval structure of narrow and welcoming streets.

Since 1991, it has been betting, year after year, on natural and ecological products.

Currently the San Miguel fair has established itself as one of the main ones in interior Catalonia.

Today the fair pays special attention to the gastronomy of the region and in concert in the santpedorenca, offering tastings of own products and recovering the typical dish of the Fair: braised goat with eggplant. 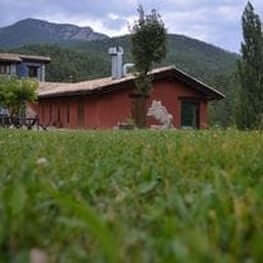 The Monegals is a small, simple hotel, you want to show the… 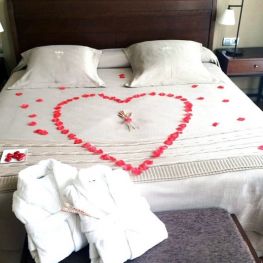 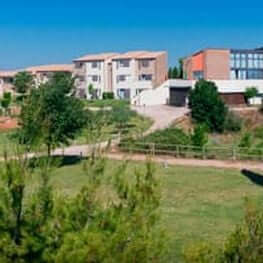 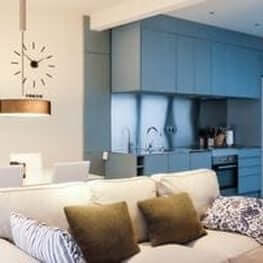 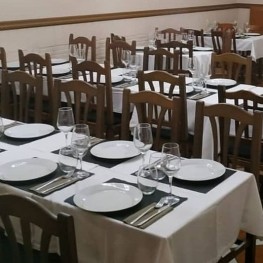 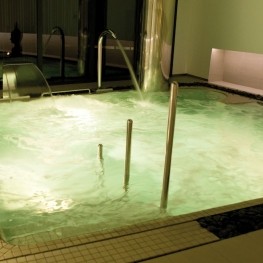 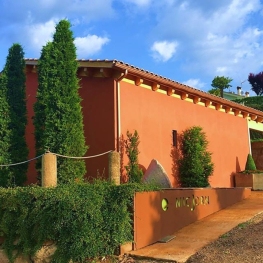 
Amposta hosts the Lo Riu Sona, a bet for the city to host frontline groups in Catalan in a solidarity and identity contest . 
This act has been postponed. Balaguer returns to its medieval past through the Harpy Fair, Balaguer Medieval. You will find a very complete program with all kinds of proposals, including the Medieval… 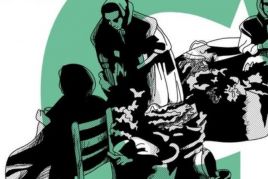 Cultural May in Amposta


Discover all the activities of the month of May in Amposta. A wide range of activities designed for all audiences to enjoy from home. In May, the culture in Amposta is going to stream!