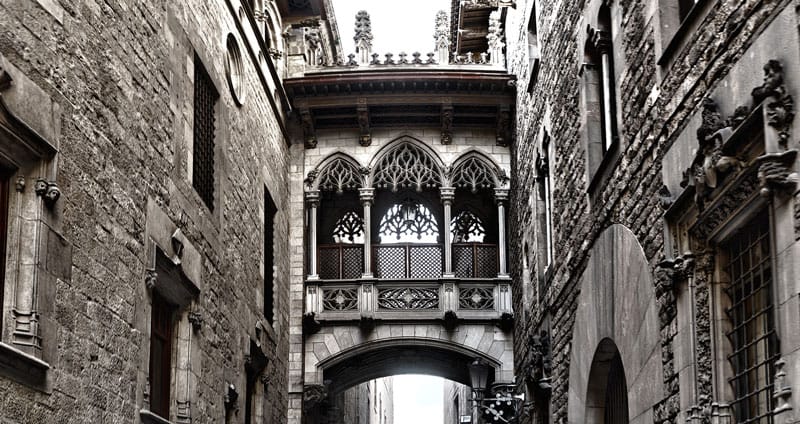 Barcelona is presented to the traveler as a Mediterranean city, multicultural and cosmopolitan city with an amazing historical and cultural heritage. Not surprisingly, each year receives more than seven million visitors, making it one of the largest in the world.

This route runs through the streets and squares of the heritage that keep a special charm. Some are symbolic, such as Las Ramblas and the Plaza Catalunya, others, such as the Plaza Sant Felip Neri, are the curious tourist favorite. From femTurisme we show touches of magic to some of these places. Surely you catch! Barcelona : Plaça Catalunya. This is because from where there are some of the most important streets of the city, including Las Ramblas and Portal de l'Angel.

Plaza Catalunya is one of the favorite places in the city to celebrate significant events, such as end of the year, or to celebrate various events during the festival of Barcelona (la Merced). In the everyday is a meeting point of passage for all those who live in or visit the city, whether individuals or ... Pigeons! During the day I stumble with hundreds of them, to the way you like to eat, for in the same square are stalls where you can buy their favorite food: wheat. If you visit Barcelona with children will love.

A walk from the Ramblas to the sea

If you situáis on the right side of the Plaza de Catalunya looking the sea, you will meet with the start of Las Ramblas, a walk of about two miles that will take you to the old port of Barcelona . Considered one of the most emblematic places of the city, every day (and every night) the travel thousands of pedestrians of all ages and backgrounds, who are passing newsagents, flowers and birds, street performers, musicians, artists, cafes , restaurants, theaters and all kinds of shops. In addition to the ride itself, the Ramblas host various sites of interest among them such important buildings as the Liceo theater or Vicereine Palace (now the exhibition center), not to mention La Boqueria market, where you can find representative foods from around the world.

In case you do not know, the Ramblas are called in the plural, despite being a walk-because only along its route gets five names. Thus, in the part closest to the Plaza Catalunya, you will find in the ravine of gutters, named for the source that gives the name and if you drink, according to legend, makes it back to town. This source is also world renowned for being the place where fans of FC Barcelona celebrate their triumphs.

Then you will be in the section of the promenade of Studies, whose name has much to do with the university that until the mid-nineteenth century there was near. The next section is called the Rambla de las Flores, by stalls there in that area. A little further on is the promenade of the Capuchins, named after the convent that was located a few meters away, in what is now the Plaza Real. In the center of this square that houses several restaurants and terraces, is the source of the Three Graces, which was accompanied by two lampposts designed by Gaudí.

Finally, the last section of the Ramblas is known as Rambla de Santa Monica, the church close by. And so, almost without you realize you will be by the sea, in front of the statue of Christopher Columbus, an iron pillar 50 meters high.

Taking as a starting point again Plaça Catalunya, but this time on the left bank, I situaréis at the beginning of Portal del Angel, one of the busiest streets in Barcelona . This in itself does not have much charm, but do not be discouraged because their descent into St. James Square pleasant surprises you will meet as Montsió Street, where the café-restaurant Els Quatre Gats, which were given quotes famous artists such as Picasso, Gaudí or Rusinol, in the modernist period and still keeps certain bohemian. If you continue down the Angel Portal will arrive at a unique crossroads. If you take the left path, it will take you to the new place and, hence, to Bishop Street, main street of the ancient Roman city of Barcino. What makes this interesting is the bridge street Gothic bishop known as bridge, built in the 20s and linking the Palace of the Generalitat with Canonges house, the official residence of the President of the Catalan regional government.

Before coming to St. James's Square, space that houses the headquarters of the City of Barcelona and the Generalitat Palace, which was originally Roman forum, please visit the Plaza Sant Felip Neri. Although located near one of the tourist spots of the city, this place is a haven of peace, where the only sound you will hear will be that of water falling from the fountain in the center of it. Anecdotally sad, know that in this place were held during the Civil War, various shootings. In fact, you can see traces of this painful past on the facade of the church in the square.

A few meters from the Plaza de San Jaime, you can cross the street Avinyó, it was that inspired Picasso to paint his famous Demoiselles d'Avinyo. Today it is one of the busiest streets of the Gothic quarter and has designer shops and restaurants.

From the street Portaferrissa Petritxol

If you return to the previous crossroads Portal del Angel and you continue by it to the right until it joins Portaferrissa Street (also very commercial), just around the corner you will see a fountain, which was initially a trough for horses that circulated through the area.

Near this street are two charming little squares: the Piazza San Josep Oriol and Plaza del Pino. The first is a meeting place for musicians and painters, who weekends sell their work, the second is called a pine centenary holds inside.

Not far from these places, especially if you fancy something sweet, you must not miss Petritxol Street, a pedestrian street just three meters wide which houses art galleries and some of the most popular chocolate Barcelona . Not for nothing is known as the "sweet street".

A walk through the terminal To end our route we recommend a stroll through this neighborhood of Barcelona . Considered by many to be bohemian, is very fashionable and has a host of bars and restaurants rather diverse styles and designer shops. Fortunately, this area combines purely commercial side with a much more magical and full of art. As one of its greatest exponents, we recommend That ye may go Montcada street, one of the most beautiful routes, which dates from 1148 and houses palaces from various eras. Some of them-the Palacio Aguilar, among others, have served to locate the Picasso museum, opened in 1963. Very close to the Montcada street is the church of Santa Maria del Mar Gothic. 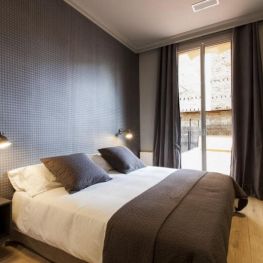 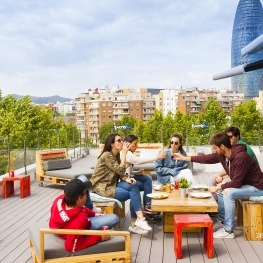 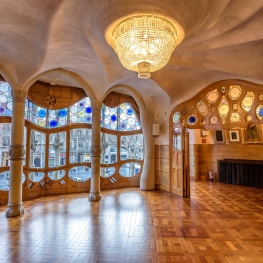 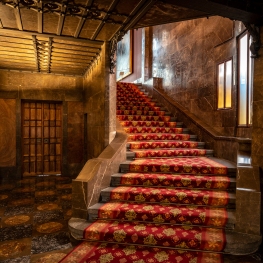 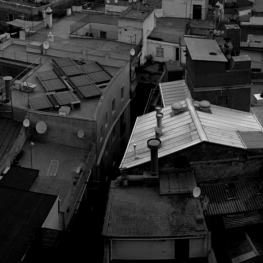 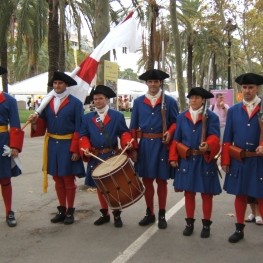 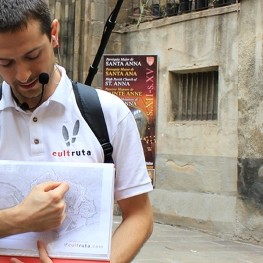 Thematic cultural routes of about two hours, to discover Barcelona in depth:… 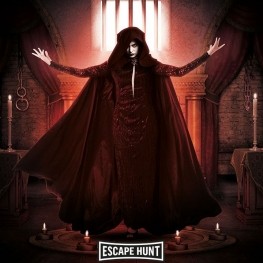 With free drink! You will enjoy a great experience in the largest… 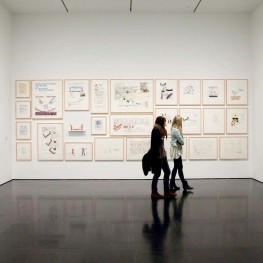 Enjoy the best contemporary art at the MACBA, the Museum of Contemporary… 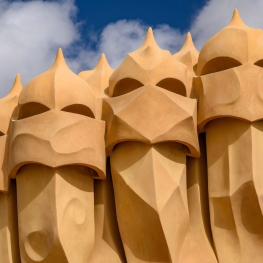 Visit La Pedrera and you will enter the world of Antoni Gaudí.…

Only during the winter months (January, February and March) can the Garoinada route be done, since that is when the sea urchins are completely full inside and fishing does not affect their reproduction.…

Green Round of Barcelona

Grand Tour de Catalunya - Section 5. From Surrealism to Modernism. From Figueres to Barcelona 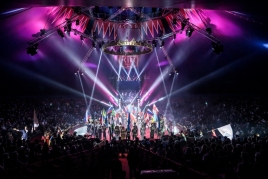 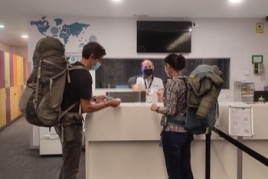 Book now on our website with the code twentytu2022 and we will apply a 7% discount on any reservation!   https://twentytu.com/es


Party where the accordion instrument takes center stage for a few hours at the La Fàbrica Civic and Cultural Center. Santa Eulàlia celebrates this meeting, where some of the best accordionists…