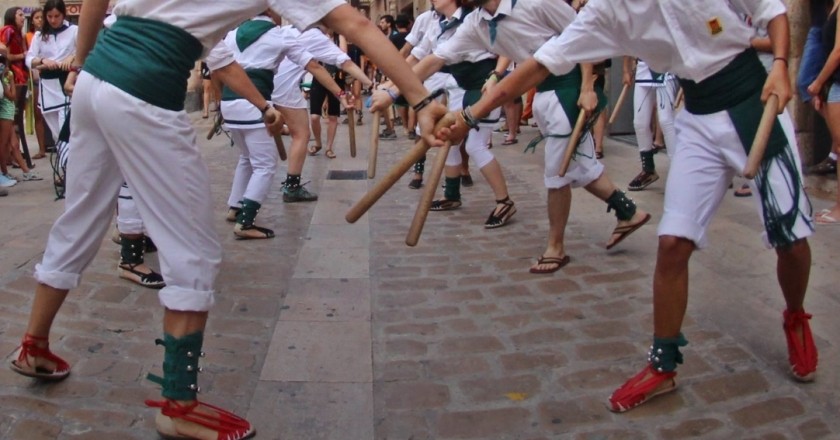 The dance of canes represents a combat between two sides. It is known in different towns in Europe (Holland, England) and very popular in Catalonia, where the poles are usually short and thick. Pole groups are groups of dancers who perform pole dances. This dance, understood as a set of dances that use a cane or two making them sting to the rhythm of the music, with defined particularities in each place.

The dance has been very present in many celebrations and parties throughout history. This fact has meant that at present there are different types of clothing, choreography and music, as well as musical accompaniments.

There is no agreement among scholars to determine the origin of this dance. Some believe that it is of Greek origin, others that it is necessary to go back to ancient prehistoric agrarian rites, but the most widespread theory points to sword dances as a possible origin.

In Catalonia, the first known documentary reference to a dance of sticks is from the 11th century I. Specifically from 1150, a banquet of Berenguer IV with Petronila de Aragón, where a dance of sticks was performed. The stick dances narrate in a dance form the fight between two sides, which are distinguished by the colors of the skirt and the handkerchief.

Currently, pole dancing can be considered the most widespread dance in the Catalan territory, part of its success lies in the fact that it is an intergenerational activity where people of all ages participate. There are more than fifty groups and groups associated with the Coordination of Cane Dances of Catalonia. 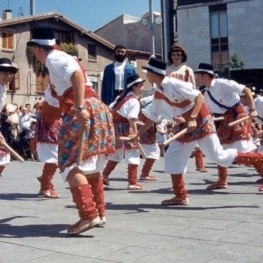 Day of Bastoners in Terrassa

One more year the Bastoners Day is celebrated in Terrassa. The acts of the day of the gang will begin in the Pia School, and will make a tour through the streets… 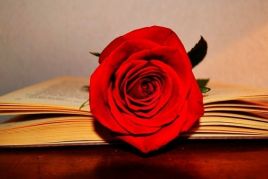 
Tradition says that men have to give their beloved a beautiful red rose, like the blood that gushed -according to the legend- of that evil dragon that Saint George killed. As a symbol of esteem, women… 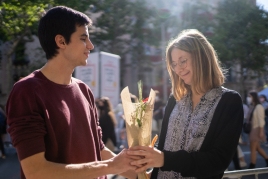 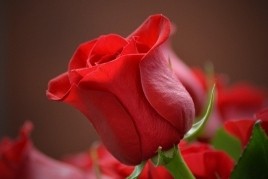 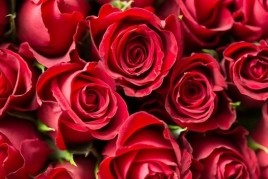