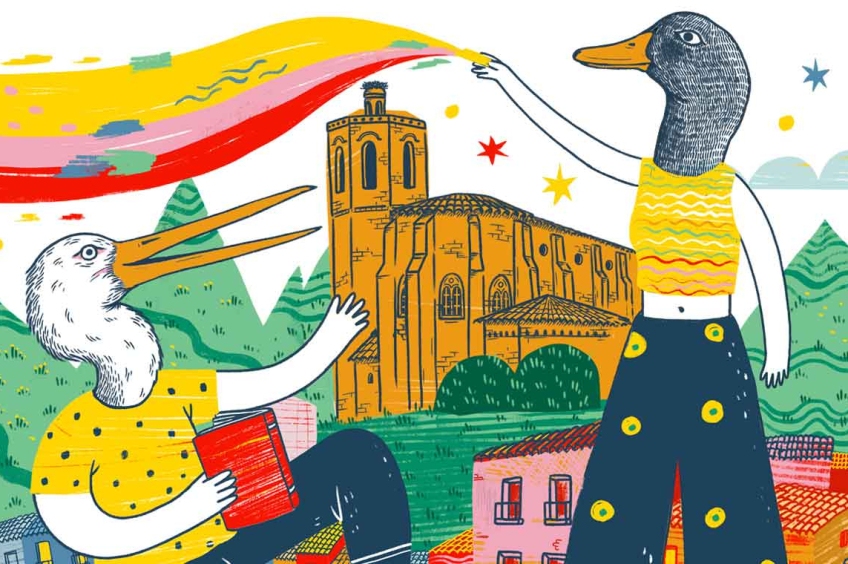 Balaguer celebrates a new edition of the Encontats, the Children's Story Market. For this year's edition, the illustrator Pilarín Bayés has been named as godmother of the event.

In this edition's poster, Margarita de Montferrat, Countess of Urgell, has been chosen as the protagonist. This year marks the 600th anniversary of his death, and to rediscover his figure, he wanted to be the image of several cultural events in the city.

The Encontats is a market of stories and publications dedicated to children, the family audience and all those interested in children's storytelling and illustration. There are three days in which stories for children, illustrations, workshops and activities of all kinds take the streets of the historic center of Balaguer, and in which the smallest are the protagonists of the program.

More information
#femCulturaArt
You may also be interested in: Get carried away by the culture: literary femturisme 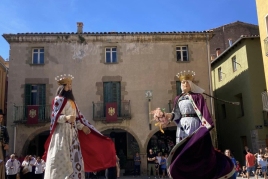 
Ripoll celebrates the Sant Eudald Festival with various proposals and traditional events, all of them adapted to the pandemic. Are you going to miss it? 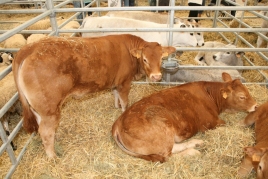 Fair of San Isidro in Solsona


The Fair of San Isidro de Solsona, which at the time motivated livestock dealers as an essential fair to carry out the best transactions of animals, maintains the authenticity of a fair and is one of… 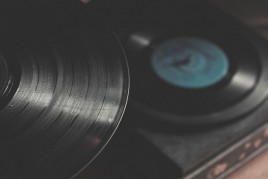