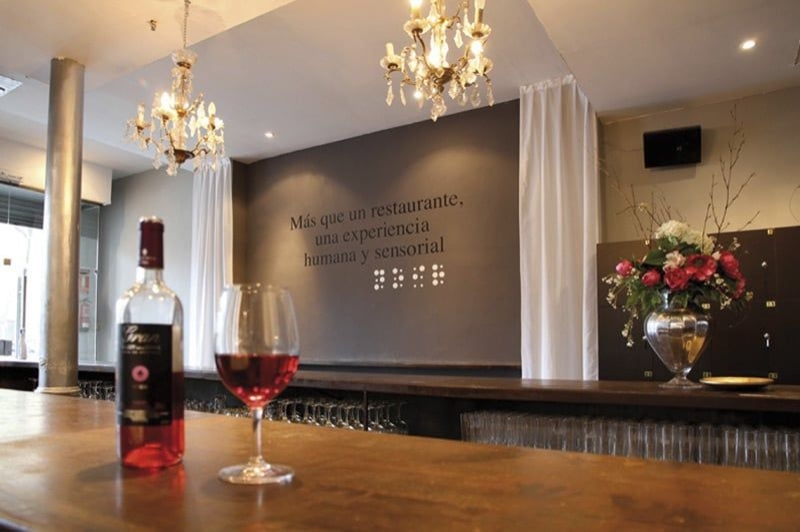 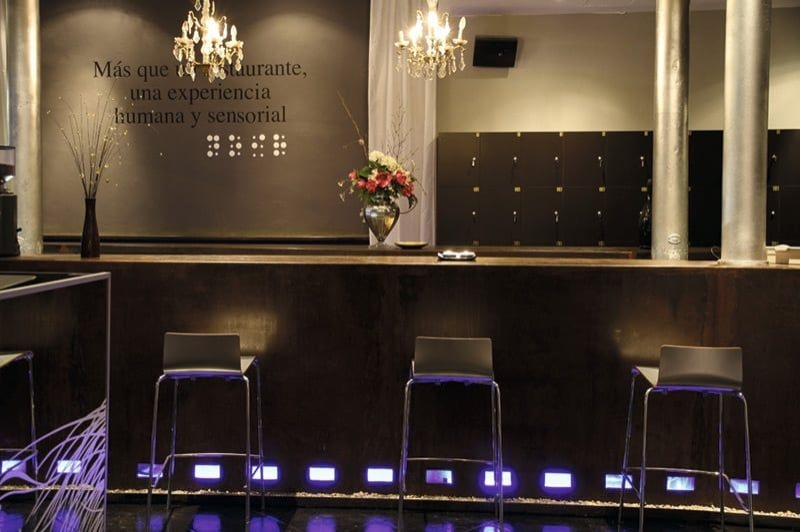 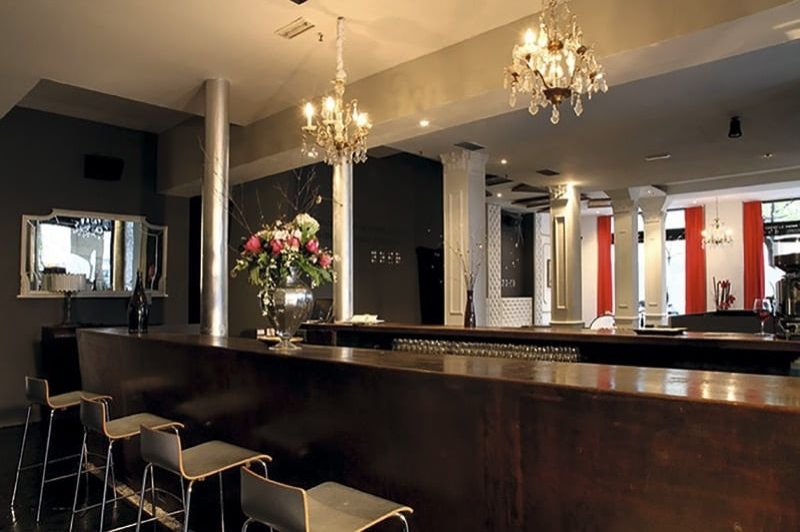 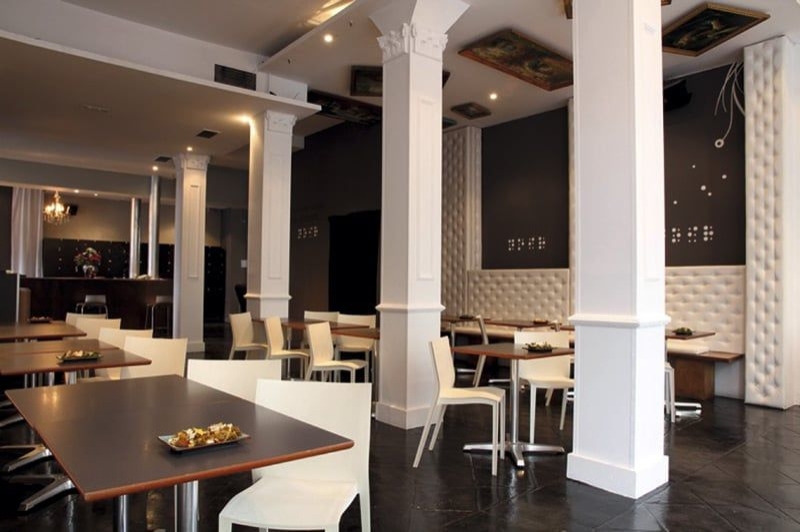 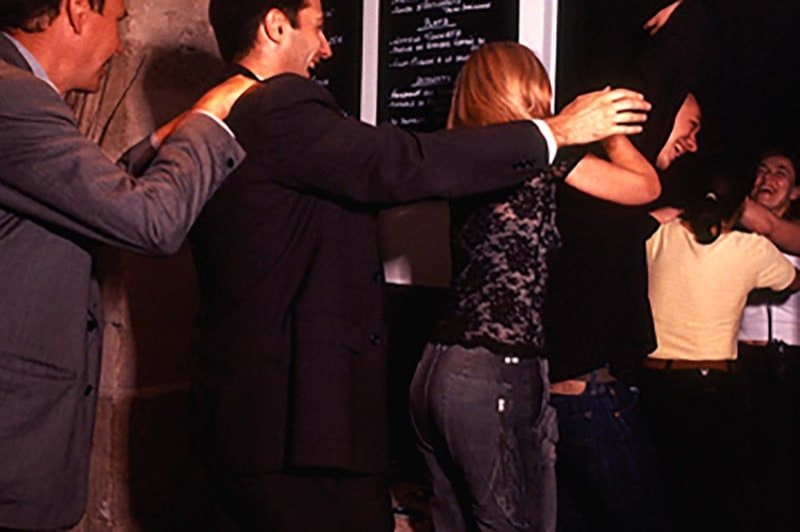 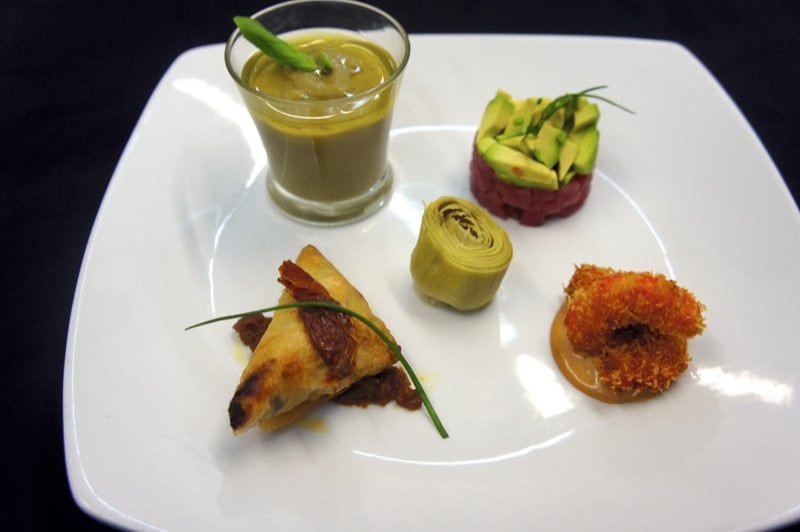 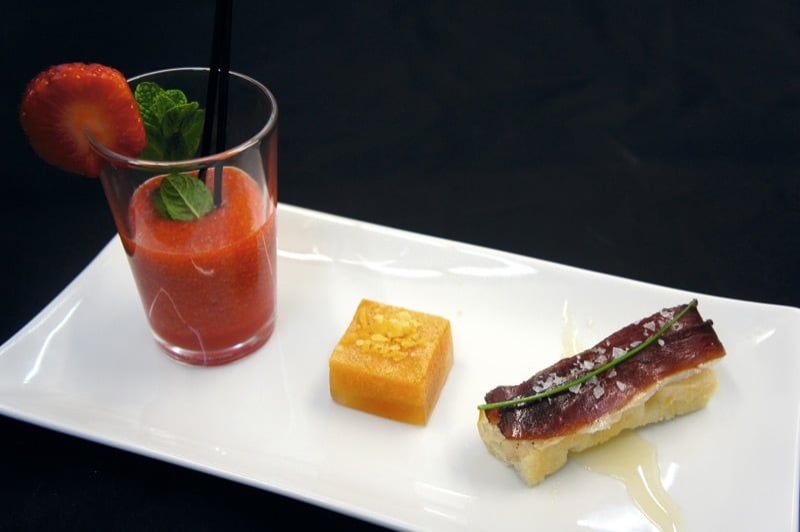 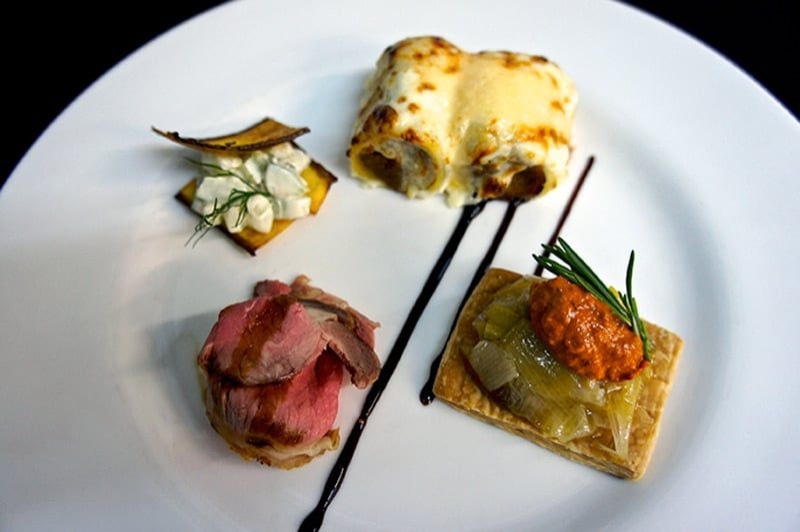 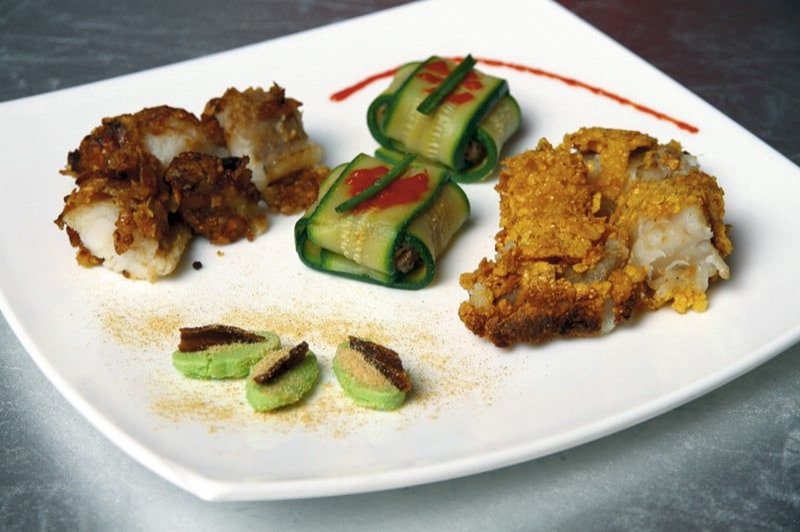 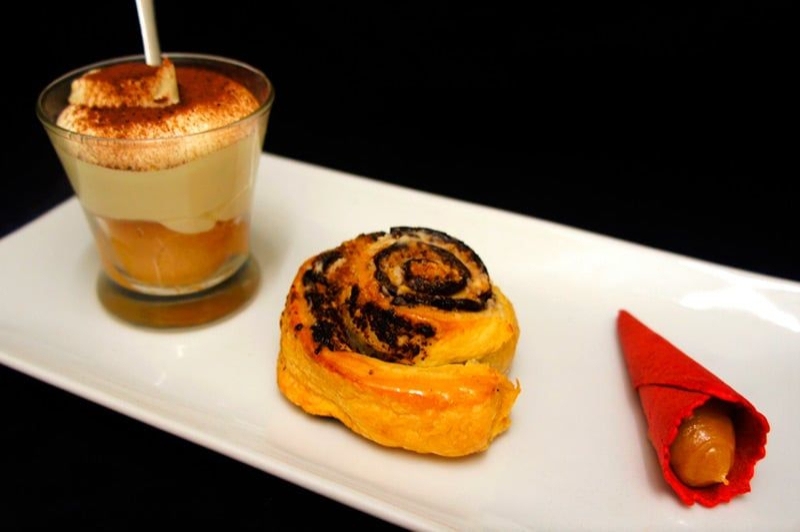 In our restaurant we love to break up the schemes and the preconceived ideas, that's why we believe in a different form of food. Like every good restaurant, it is possible here to taste a most exquisite cuisine, but in "Dans le Noir? " We intend to go further and we want a meal to become an experience for the senses.

It is paradoxical as the lack of an element as vital as light, rather than limiting the experience, completes and powers to unsuspected limits. Without sight, something as simple and basic as eating, becomes a whole new experience, where all our senses are sharpened and offer us new sensations and emotions.

Dans le Noir? brings us the true essence of taste, makes us change all preconceived ideas and allows us to see the realities of cooking. Our chef prepares refined and sensorial cuisine with top quality ingredients to help our senses to enjoy the true taste of food. (Play guess what you eat).

The question of: - "How will serve us in the dark? " It is most logical.

It is a very emotional experience and this affinity really leads to mutual trust and respect. This awareness helps us to realize the value of their work and their ability to carry out any work.

People are social beings and although it may seem the opposite, it is in the purest darkness where we really develop our communicative skills.

This statement, far from being populist, is most true, since in the dark all people are equal, there are no differences or prejudices, and social classes disappear; therefore, initiating a conversation, whether with a known person or not, becomes a most natural experience. Whether it is food, communicating, playing or expressing, everything rises to unsuspected fees.

History of the concept

If the world goes in search of the sense, ours surely are very misused! And if the sense were right here, before us... in ourselves! And if the sight, the dominant sense par excellence, suddenly disappeared and opened the doors of a strange world awakening in us the ear, the touch, the taste and the smell? Maybe we n'adonariem that we are a little "disabled" in some ways.

Dark dinners are an old idea used by associations of blind people, it seems that in the mid-nineteenth century, to sensitize families and circles close to visual impairment. It is these questions (the question mark of our logo) that some researchers and creators, such as Professor Andréas Heinecke of Germany, who have tried to solve, developing for about 10 years, worldwide, experiments on sensory events and artistic creations in the dark. So also the research of Michel Reilhac in France. Experiments taken since 1997 in France by the association "Paz Guinot for blind and visually impaired" who until 2003, organized throughout the country dark dinners under the program "The taste in the dark" and created the first temporary restaurant in the dark in 1999 in the Montorgueil district of Paris.

All these associative experiences quickly found a great success of influx of public, companies and mass media and were taken up in Switzerland (Blinde Kuh) and Germany. This encouraged Michel Reilhac to produce in France the first program of television recorded completely in the dark.

Dans le Noir? (Developed by Ethik Investment Group) was founded and financed by Edouard de Broglie, an expert in innovation and corporate social responsibility, with the help of one of his friends, Etienne Boisrond, former President of Young & Rubicam Europe, in 2004 in Paris, and with the help of the association of the blind Paul Guinot, in order to develop this experiment in France, Europe and the world...

After Paris in 2004, Dans le Noir? became the first chain of private, non-subsidized, privately-owned restaurants in the world to open two establishments in 2006, in February in London, in November in Moscow and in Barcelona in 2009. Provisional restaurants also opened in Lille (France), Warsaw (Poland), Geneva (Switzerland) and Bangkok (Thailand).

New establishments opened in 2011 in St. Petersburg (Russia) and New York (United States). The concept was also imitated in the USA, Canada and China. New projects are being studied in Lyon (France) and Kiev (Ukraine), as well as in the Middle East, Asia and South America.

The group also created the Ethik Event events subsidiary in 2005, which operates in France and the United Kingdom for large companies and institutions. Ethik Event is chaired by Didier Roche, a blind entrepreneur, and Fabrice Roszcka, former promoters of the project "The taste in the dark", in the Paul Guinot association. More recently, Ethik Event also develops innovative concepts around deafness like Silent Coffee.

In 2008, the group also developed an advisory department to share its experience (50% of the workforce has a severe disability) and help companies better integrate disability in the world of work in terms of productivity and value creation.

In 2011, Dans le Noir? carries the concept in the universe of "Body care" to create in Paris, in March 2011, the first Spa in the dark where all masseurs are blind and qualified in esthetics.

After almost a million visitors in the different experiments initiated by the group or for their clients, Dans le Noir? has undoubtedly become one of the largest operations of positive sensitization towards disability in Europe and in the world, and since 2005 it has remained a private and profitable enterprise. 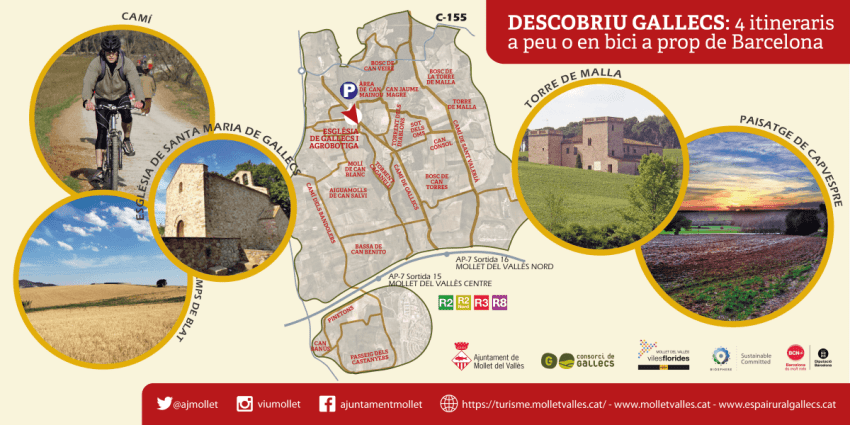 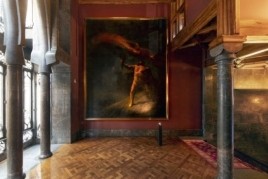 
In the Palau Güell, the modernist jewel of the Nou de la Rambla street in Barcelona, you can discover the temporary exhibition Aleix Clapés, the enigmatic painter of Güell and Gaudí.… 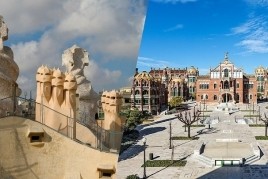 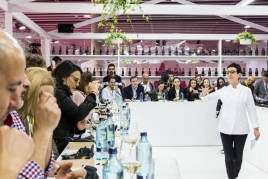 
Alimentaria is an international reference event for all professionals in the food, beverage and food service industry. A must for innovation, the latest trends and the internationalization of the sector.…