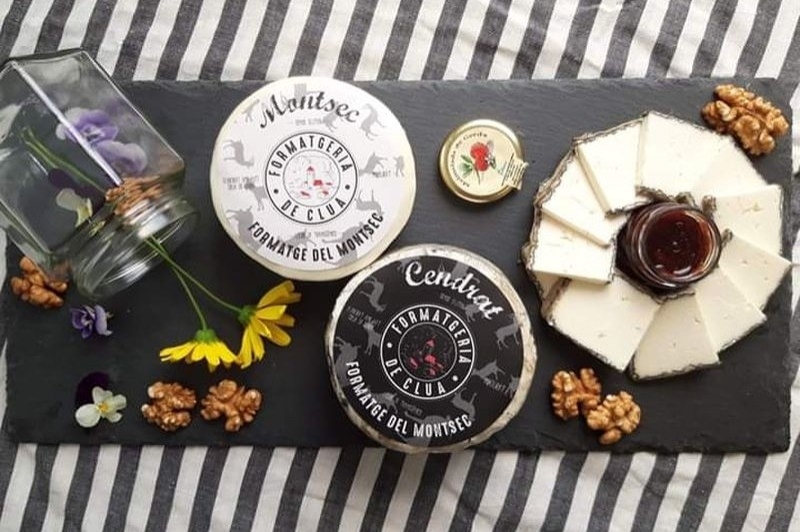 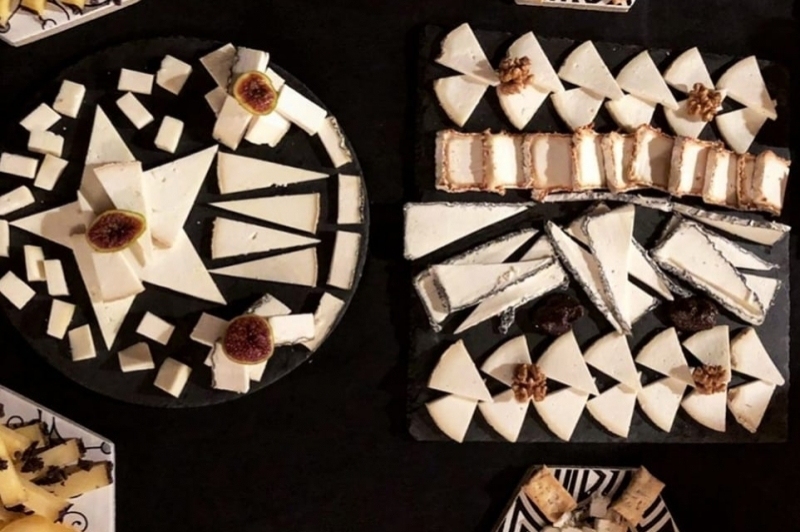 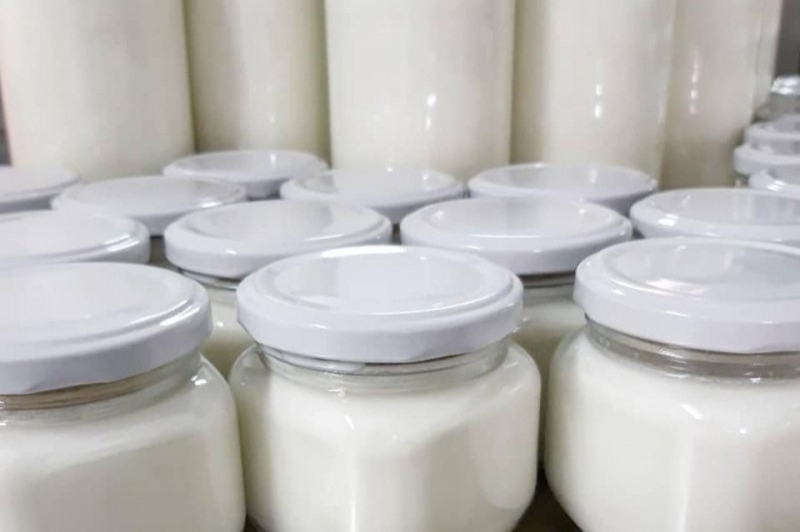 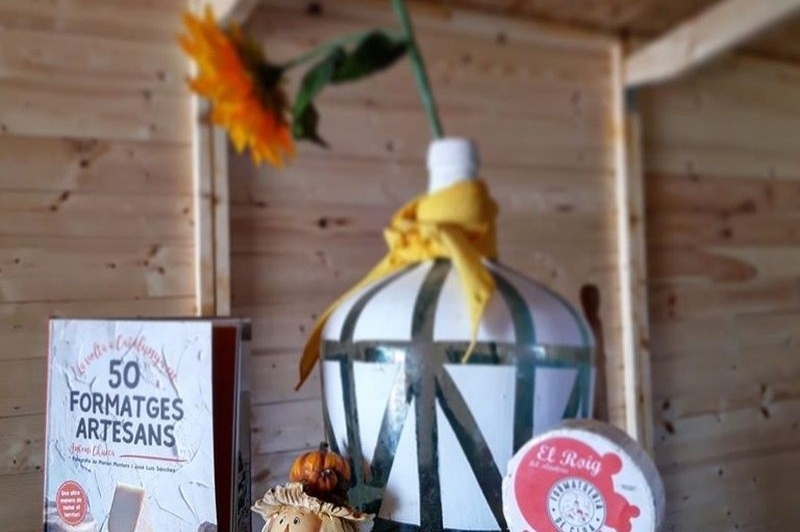 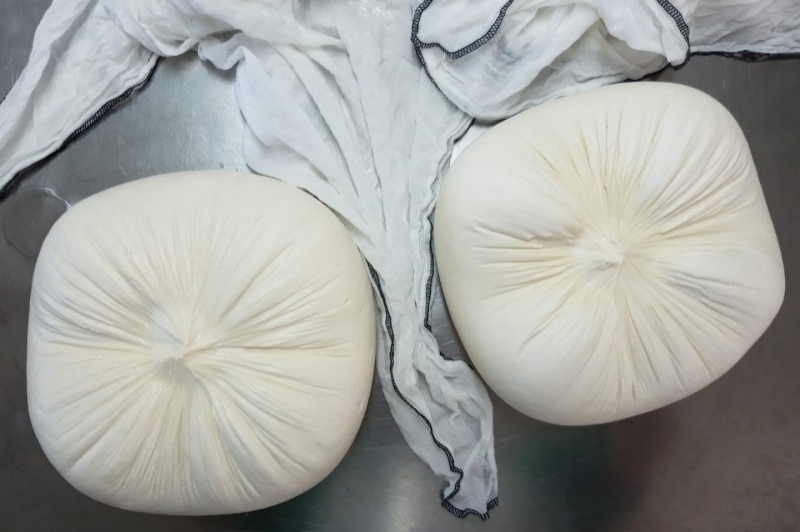 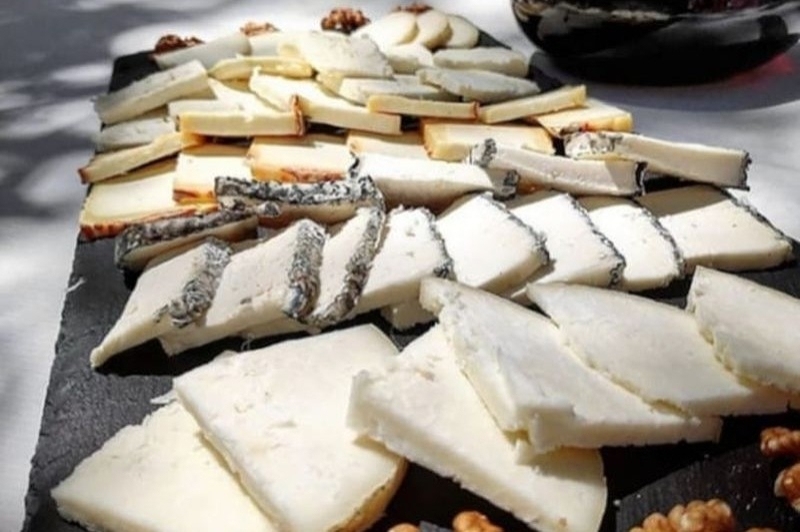 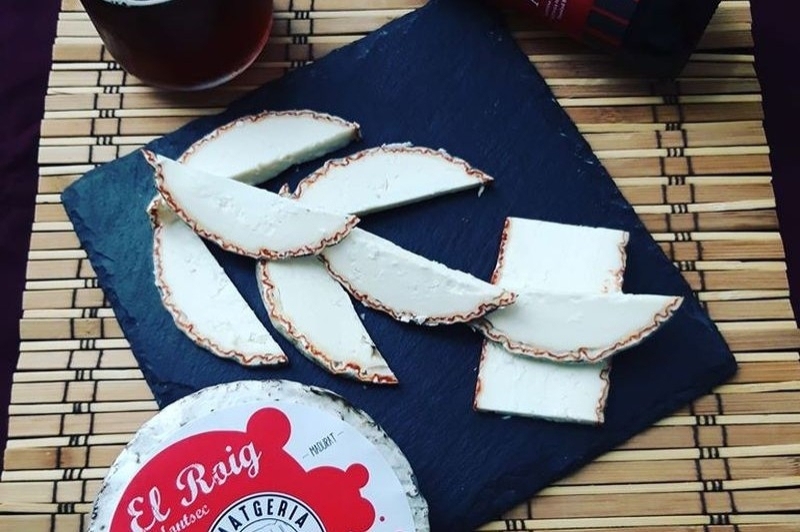 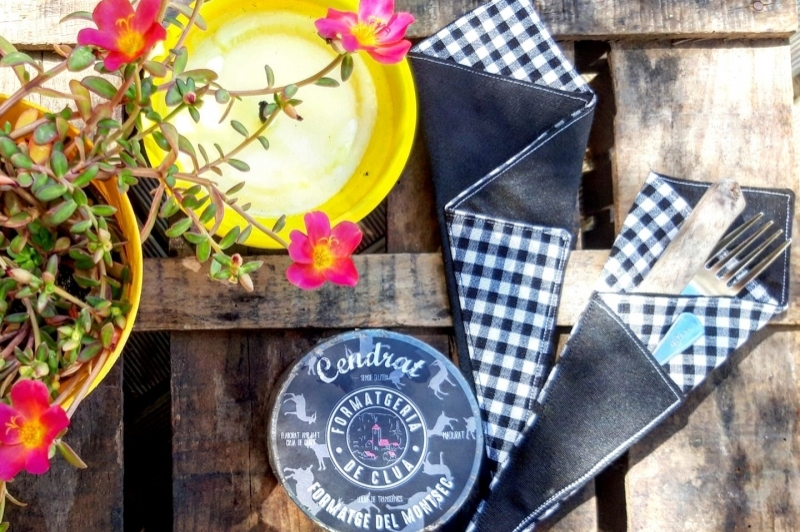 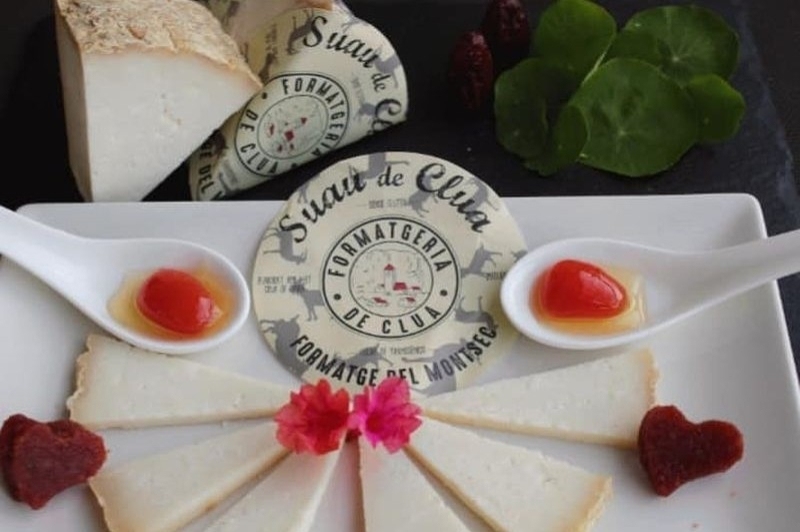 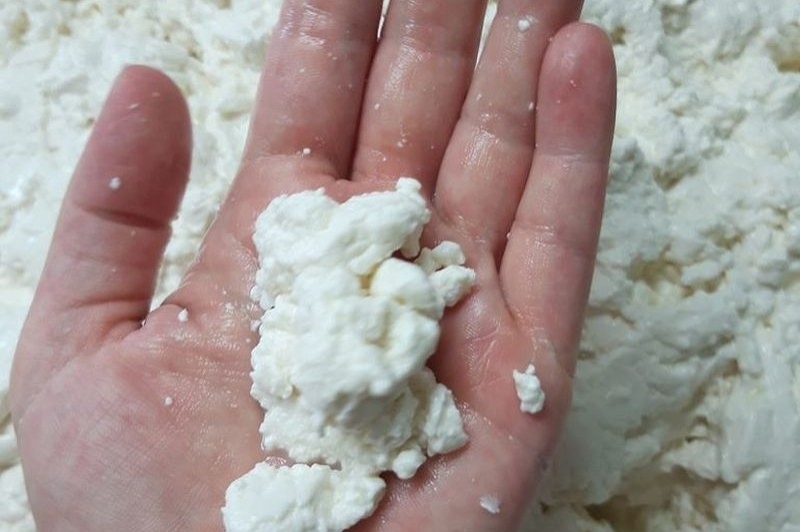 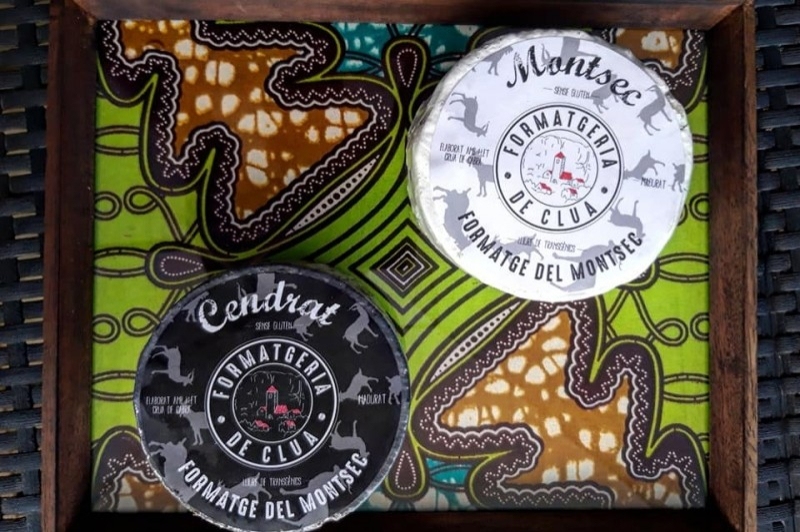 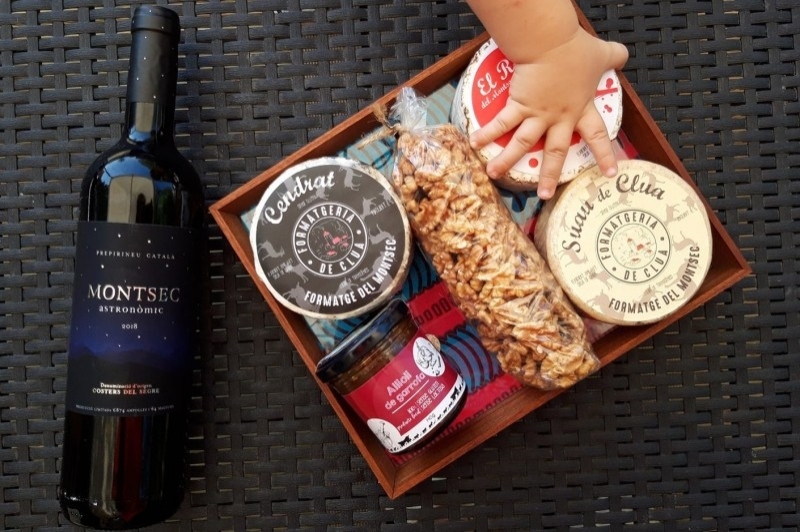 Between the Valley of Ariete and Baldomar, in the Noguera, it appears embedded under the rocks and at the top of a cliff the Clua de Meià, a town with a long history has attested since 1059- that for centuries had produced rye, oats, potatoes, wine and oil and cows and sheep were raised. You can reach comfortably from Baldomar by a road of just over five kilometers. The powerful cliffs, the forests that coexist with terraces of wheat and barley, the vultures guardians of the valley and the dozen sheltered houses solana form a charming place.

In the sixties, Clua had completely depopulated, but in the seventies a group of young, alternative and determined people settled. They raised fallen walls, rebuilt damaged roofs and injected new life into a space condemned to be buried under hedges. It was not an easy life: they had to put their feet on their neck to their own agricultural inexperience, lack of infrastructure and territorial isolation. And they did it. Who else helped them do it were, just, goats, nice and tough bugs like those people. It was not surprising that the most prominent industry in the current Clua was - and continues to be now - cheese made from raw goat milk.

Among the villagers of the new Clua were entrepreneurs who made 1979 formats helped with the reading of books they spoke and kindly accompanied by many peasants and peasants, people skilled in making landlords. It was and is the Quesería de Clua, which with time, effort and success has achieved important prestige milestones and obtained various awards, among which the gold medals at Alimentaria 86 in Barcelona and at the Artisan Cheese Fair of Lladó, at Empordà. At the moment, a new generation linked to the first one has a strong push around the testimony of this artisan career with a desire to keep the bar of quality and good taste high.

It is a mature cheese, semi-cured, made with raw goat milk from own cattle. An enzymatic curd, semi-hard paste, creamy and smooth flavor.

The Montsec has the same elaboration as the Cendrat, but it differs in the tuning, to which the carbon cover is not applied and the cloth in which it takes shape is maintained.

The Montsec Red has the same elaboration as the Cendrat, but it differs in the refined, to which a smoked sweet paprika is applied. Making them mature between 60 - 120 days. The three in two formats, the small format, between 300 and 350 gr and the large format, between 1.5 and 2 kg. The cava where they are tuned, maintains an entry of natural air from the Clua mountain, giving it flavors and aromas during ripening that make the final product have organoleptic characteristics that make them unique.

Yogurt made with pasteurized goat milk and lactic ferments. It is creamy and its density varies according to the time of lactation of the auction. In two formats, 170 gr and 700 gr.

Guided tours are organized in our facilities, where the whole cheese making process is explained and the ripening cellar is shown. Then a tasting of all the cheeses made is made. Always with prior reservation. The price is € 12 per person and includes water, wine and soda. For children between 6 and 12 years the price is € 3 and for children between 0 and 6 years is free.
Dinners are also offered by reservation, with a minimum of 6 people, with an exclusive space.
Once a month dinner is held with a show open to all.
On the other hand, it is always a good idea to approach to make a cheese board and enjoy a drink while you get lost in the landscape. Without prior reservation, but it is recommended to phone to make sure we are available.
More information on our Instagram or Facebook account.
#cluaespaidetast
#reconnectatTurismeAmics  #reconnectatGastronomia
You may also be interested in: Meet all the cheeses of Catalonia | Gastronomic experiences to savor Catalonia