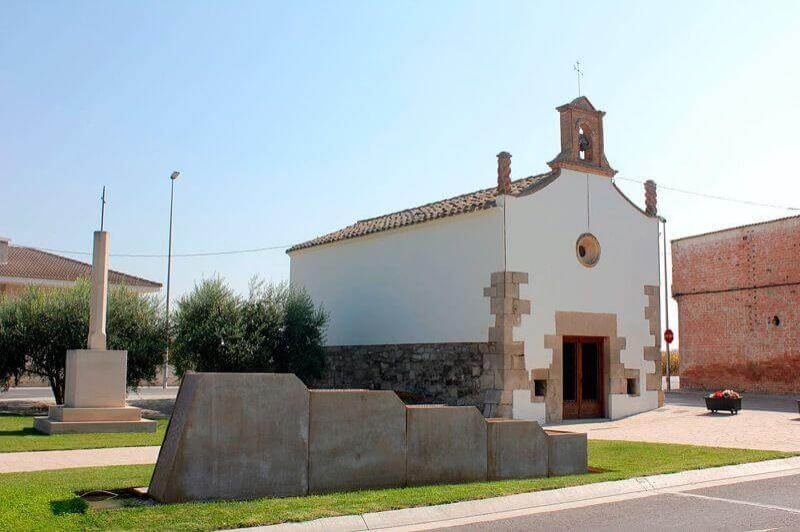 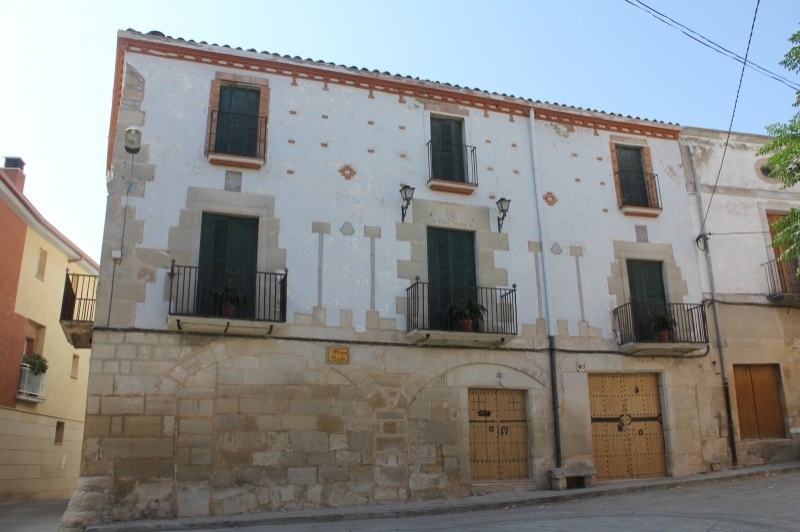 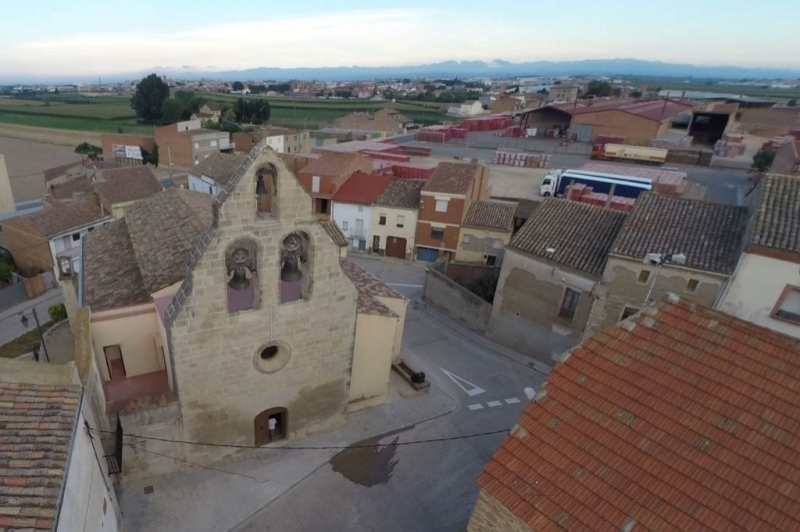 Fondarella is a municipality in the Pla d'Urgell region. The name of Fondarella comes from the Arabic word funduq, which means alhóndiga, hostal. Hence, the name with which Fondarella was known until the modern era was Alfondarella.

The town of Fondarella rises to 243 m of altitude, in the sector of the north of the term, on the line of railroad and the highway. The old town is around the parish church of Santa María, building of Romanesque origin reformed in the fifteenth century, with a simple façade of a lintelled doorway and a wall bell tower with three openings, within a line that recalls that of the Alamús.

Fondarella, the name comes from the Arabic word funduq, meaning alfondec, hostel. Hence, the name by which Fondarella was known until modern times was Alfondarella. Since its reconquest until the seventeenth century, Fondarella passed through many hands. Anglesola and the 1365-1370 census said that the village belongs to G. Molinero and had 39 fires, which means about 200 inhabitants. In the seventeenth century it belongs to the chapter of Lleida, which was named the mayor. Fondarella rigorously suffered during La Guerra dels Segadores, as well as of various pests and diseases. There are reports of plague in 1793 and in 1803 when they made the vote to Sant Sebastià and built the chapel. The village combines its life between agriculture and industry.

The old house of the gentlemen of the town stands out, now of particular use. The population has grown towards the railroad and the road and forms a small sector almost an urban continuum with the city of Mollerussa, in the area where some of the industries are located. In the outskirts is the votive chapel of San Sebastián, a small building of a nave.

The oldest houses in the current old town of Fondarella date back to the 17th and 18th centuries. They are located in the streets Àngel Guimerà and Calle Mayor. They count on several ancestral houses, Cal Ros, Cal Renyer and to its side Cal Combelles, where there was formerly the castle of the gentleman.