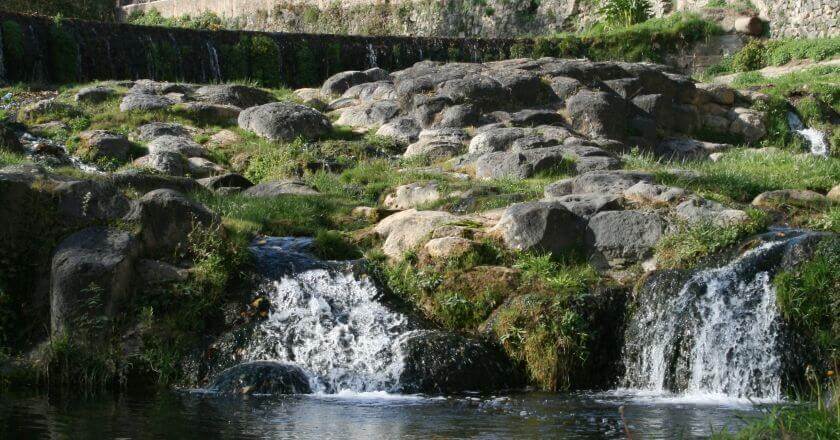 We propose a route to get up close to the medieval structure of Sant Feliu de Pallerols (Girona). It is an urban itinerary of about 1,300 meters long that allows us to know how this nucleus of Gironès evolved from the houses of La Sagrera and the Romanesque church in the 13th century, to the walled Cellera in the 14th century and the current town. The route covers the most important elements of the historic center of Sant Feliu de Pallerols and lasts approximately 1 hour and 30 minutes.

Three-storey modernist house, which retains the modernist details of the forge, glazed ceramic and colored glass. On the river side, the solution of the three-story gallery supported by masonry tiles, the work of railway engineers, is curious.

The current street of the Valls retains the structure of the old alley that separated the houses of the wall and its valleys. Arranged by the external part of the houses, the square of the cellera and the sagrera arrives at the portal of Mar, in the extreme south, which was the only possible entrance to the walled enclosure, before the street was opened by the band of the house of Francisco de Verntallat.

Restored after the earthquakes of the s. XV, neo-Gothic style (16th and 17th centuries), it is curious its north-south orientation, forming narrow alleys in the apse part since originally its orientation was East-West like most Romanesque churches.

Houses of the Sagrera

These are the houses that at 30 steps from the church, by order of the Abbot Olive with Peace and Truce of the Lord, enjoyed the protection against thefts and attacks of the feudal lords.

Mill of the Conqueta and the Ferial Flour mill of the late thirteenth century, restored and put into operation (visits previously arranged in the municipal office of tourism).Trobem el Ferial, surrounded by houses of the sixteenth and seventeenth centuries of the southeast and the seventeenth and nineteenth centuries together northwest. In the middle we find the modernist fountain, known as "the lake", because of the frozen chorritos that are made in winter.

Chapel of the Rosary

Renaissance chapel, which served as a parish church of the sixteenth century. It emphasizes the semicircular crowning of the facade, the octagonal bell tower and the numerical hieroglyph of the lintel that hides the year of the restoration.

Known as Can Manel, it is the work of the railway engineers who were then working on the construction of the Tren de Olot. Highlights the high porch made of red masonry and high pointed arches. It worked as a pier to transport the blocks of ice that came from the mountain.

Rectory and street of Puig

The inscription of the "Escuelas Nacionales" (National Schools) is still on the façade today at the highest point of the town with a large patio and orchards around it. Next, we find Calle del Puig, the result of the expansion of the town from the sixteenth century, which climbs up the hill to Can Ventura on high. Next we find the Houses of San Sebastian, in the street of the blacksmiths and those who worked metal, surely the origin of the street was Roman and was very active dirant the middle ages.

At the end of the street of San Sebastian, next to the river, we find the chapel. This should already exist in Roman times, next to the Roman road or old royal road. This route was used to go from town to town, from Sant Feliu de Pallerols in Les Planes, but also to link the valley of Hostoles with the Vall d'en Bas.

The road of the Remensas

This route takes us to more than 500 years ago, when many Catalan…

We invite you to enjoy the agricultural colony of Graugés,…

3 routes through some of the most beautiful towns in Tarragona

With a privileged geographical location, Tarragona became a…

We begin our route in the town of Santa Coloma de Queralt, the… 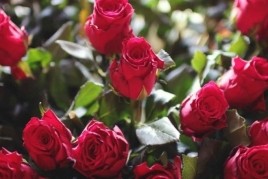 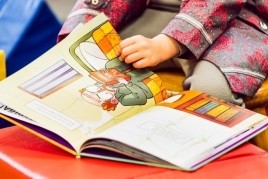 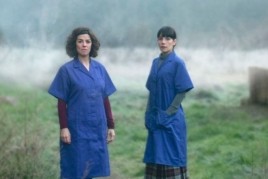