Route through the Sierra Cavallera

We propose an itinerary to travel the crest of the Sierra Cavallera, between the municipalities of Ogassa, Camprodon and Pardines.

Leaving the Avingauda de las Minas, we have to follow the road until we find the junction that allows us to go to Sant Martí de Ogassa or Sant Martí de Surroca. We will take the latter, which is on the right, to pass through the Surroca neighborhood, of which the Romanesque church stands out.

Then we will continue to the house of Can Picola and shortly after we will find a crossroads; If we take the one on the right, it will take us to Camprodon, and the one on the left is the one that we will follow to look for the Montserrat refuge (1570 m altitude), which is located in the area of Gran Jaça.

Following the track, we will come to a pass known as Coll de Pal (1775 m), from where we will climb, always on foot, the crest of the Sierra Cavallera, we will follow it westward. The first notable peak that we will climb is Puig Estela (2007 m). We can see that from the mountains there is an excellent view over the municipality of Ogassa and the Ribes valley, heading north.

A second peak on the route is Mount Coma de Olla (1930 m); going down, we will arrive at a pass known as the Portell de Ogassa. From here you can go towards the top of the Taga, towards the municipality of Pardines, heading north, or towards the south, which will be the path that we will take. We will stop at the Freixe spring, which provides water to the town, just before reaching the San Martín de Ogassa neighborhood, where there is a Romanesque church.

Continuing along the forest track, we will pass under the Mas Bassaganya, next to the source of the Adou, below the farmhouses of Jonvar and Can Camps, to go to find the crossroads where we have started the route. 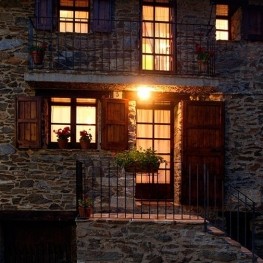 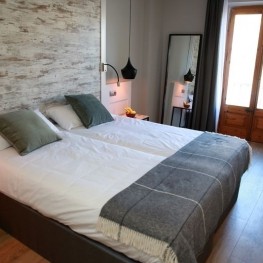 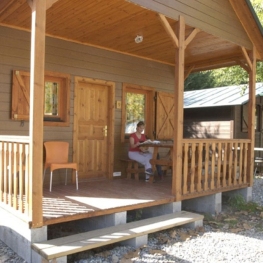 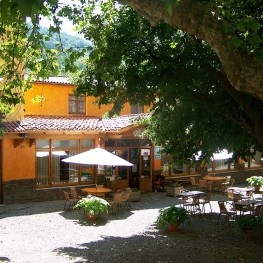 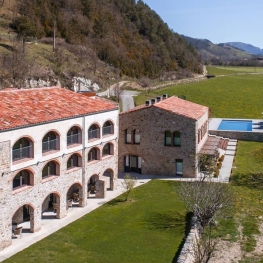 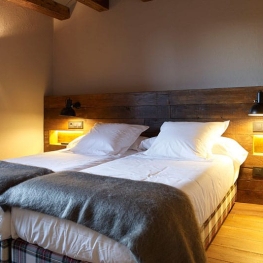 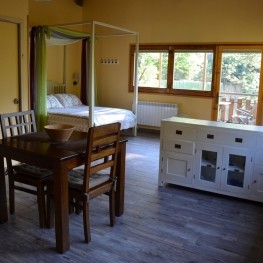 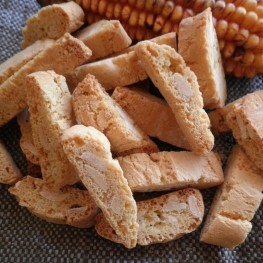 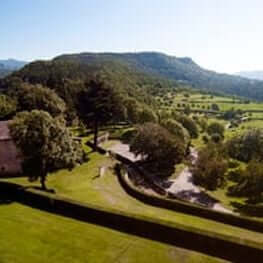 Circular route through the wagon tracks in Ogassa

There is the possibility of doing three routes related to the…

Route through the surroundings of the Fuente Gran de Ogassa stream

The Gran de Ogassa fountain is an ideal place to stop, take…

The region of Ripollès produces a large number and diversity…

It is a short and easy, circular itinerary that we propose and…

In 2012 the 25th anniversary of the first declaration of monumental… 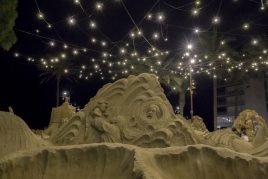 
Several sculptors from around the world are responsible for making this curious sculptural work, an initiative that began in 1999. The structure is built from molds and there is a block of sand and from…

Day for him? Elimination of Violence against Women in Vilaseca


Vilaseca will commemorate, one more year, the International Day for the Elimination of Violence against Women. The events will begin on Wednesday, November 25 and end on Friday, December 4. 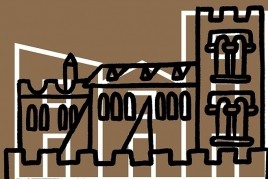 
Delve into Piera's medieval history through guided Medieval Piera tours. Nestled between Montserrat and Penedès, Villa de Piera was born around two different spaces: the Fontanet Castle and the…