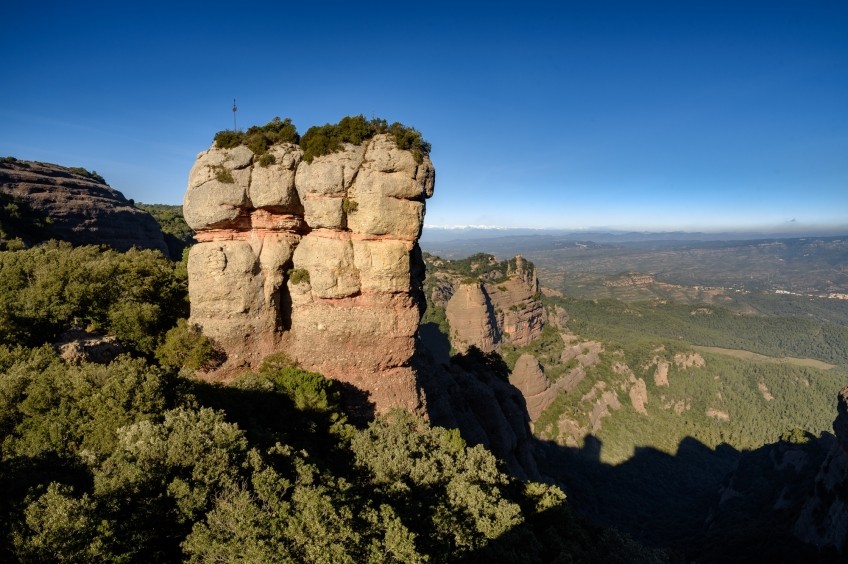 Few routes are more classic than this itinerary through the peaks of the Sant Llorenç del Munt and l'Obac Natural Park. La Mola is one of the most frequented peaks in Catalonia (if not the most) as it is an excellent vantage point for Vallès Occidental and a large part of the Barcelona Metropolitan Area. Montcau, meanwhile, is a great viewpoint of the Bages and the Pyrenees. The route through these two summits can be an excellent morning to enjoy these mountains of the Cordillera Prelitoral.

Time: between 3h15 'and 4h according to rhythm and stops

Variants: The classic route of La Mola by Terrans is from Matadepera on the Camino de los Monjes or from Can Robert. If we wanted to make a more turn, it would also be possible to skirt halfway up the area of the Castellassa de Can Torres (east side) or the Canal de la Abeja (west side). In the case of Montcau, we can also do it from the Marquet de las Rocas (Sant Llorenç Savall) passing through the place of the Simanya Cave. The round trip route can also add variants in the Òbits area, in the Sescorts Cave, in the Pinasses... in short, there are more paths than days to cover the entire Sant Llorenç del Munt Natural Park and the Obac.

Access: From Terrassa, we take the BV-1221 towards Matadepera. We can also skirt Terrassa on the outside through the B-40 until the link with the BV-1221. We cross Matadepera heading north and follow this road until we reach the Coll de Estenalles where there is a parking lot to leave the car. If we come from the corner of Manresa, we go to Navarcles on the N-141c and cross this town. The road that follows Navarcles is the one that goes up to Coll de Estenalles (BV-1221) through Talamanca.

We leave the parking lot of the Estenalles neck, cross the BV-1221 road and take a paved track next to the information center. During practically all the way, we will follow the Local Path SL-C 54 that goes from Coll de Estenalles to La Mola.

We start going up this paved track for about 15-20 minutes until we find a fork on the left in the place known as Coll de Estella. We take this deviation to go up to Montcau (indicated) and we see another panel that warns us of the risk of erosion of the mountain and of the recommendation that they avoid making shortcuts and we go through the path marked with ropes on both sides.

We are progressively climbing the southwest ridge of Montcau that will gradually make us climb to the top. Just shortly before arriving, the last few meters are somewhat straighter and we do a little climb without much difficulty. Once at the top, we enjoy a wide panoramic view of Central Catalonia and the Pyrenees. The Montserrat mountain looks perfect and, at the bottom of the plan, the city of Manresa. Higher up, the foothills of the Pyrenees and the Pre-Pyrenees of Berguedà. You can also see the Montseny Massif and, just to the south, the hermitage of Sant Llorenç del Munt stands out among the mountains. With the wind rose from the top, we will help to locate all these geographical elements.

To go down, we undo the last few meters that we have climbed towards the top and now we will continue along the ridge that descends towards the southeast, towards the Col de Eres, where we will again find the track that we had left when we turned off towards Montcau.

The neck of Eras is an important knot of roads and connection between Montcau and Carena del Pagès. Also between those of us who come from the Estenalles neck and those who go down to the Simanya Cave and the Marquet de las Rocas. The route of the 3 mountains (Matagalls, La Mola and Montserrat) also passes through this point. Therefore, it is also easy to make it a very busy point. In fact, the entire flat ridge up to La Mola can be turned into a real pilgrimage some weekends at noon.

From the pass of Eres, we go back a few meters along the wide path coming from the old track. The forest is a leafy oak forest and well preserved, with some oaks that are stained in autumn and of which the Oak of the Palau stands out, which we will find along the path a little further on.

Before, however, in a small forest clearing, we will ignore a path that goes off to the left and that goes towards the overlapping Fogueroses and Roca. We will always look at the marks of the SL-C 54 that we will find and ignore the various detours that appear to the left and right. If you look, we will also see some old red dot marks.

After overcoming the shady area and the crest of the Roble del Palau, we go down a few meters south, directly along a rocky section or bordering it on the side along a small path and continue along the back of the Carena del Pagès, altering sections planning with small ups and downs.. We continue along a path bordering Cerro de en Griera in the west and we pass a stretch of forest until we reach Morral del Dragón, a well-known cave on the north side of La Mola. Shortly before, we will have found a path on the right that would take us to the Sescorts Caves.

From Morral del Drac we follow the indications for SL-C 50 and 54 and avoid the path that passes through the Canal de la Abeja towards Can Robert. We head diagonally through a rocky section without difficulty and enter a shady channel where the paved road is to overcome this rocky spur of the mountain. Once this step has been climbed, we reach the upper plane of La Mola and now we only need to finish reaching the top of the Monastery of Sant Llorenç del Munt. From this viewpoint, there are magnificent views of the middle of Catalonia and, if we are lucky, some winter days (very few), you can even see the Sierra de Tramuntana in Mallorca. It is already true that the world is very small!

To return, we will undo the same path that we have followed up to here, with the only variation of the Montcau section, which we will skirt along the track below. From the pass of Eres, it will not be necessary for us to climb it again, but we can follow it along the southern slope through a dirt and cement track until we find, again, the asphalt track that goes down to the neck of pincers, where we have our car.

#femTurismeCientific  #femRutaPerCatalunya  #reconnectatNatura
You may also be interested in: Observe the phenomenon of the tears of San Lorenzo | Go hiking and discover Catalonia on foot | Walking routes in Catalonia 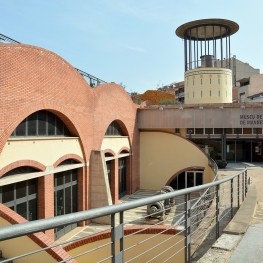 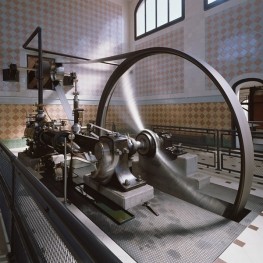 Path of the Natural Parks

Starting and ending on the shores of the Mediterranean, the…

On this route femTurisme.cat offers a journey through the countries…

To look at the sky has never been boring, there is not a single…

Looking for mushrooms in Berguedà and Solsonès

Mushroom hunting has become a national sport in its own way…

Beget and Rocabruna on the roads of smugglers

Way of the Ribera in Alp

The Medieval architecture of the Empordà

The Baix Empordà region is a territory that, during the…

Itinerary through the factories of Santa Maria de Palautordera

This excursion is framed within the municipality of Santa Maria… 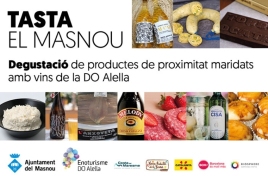 
We invite you to taste products made in El Masnou, paired with wine from the DO Alella. An expert sommelier will conduct the activity so you can enjoy a unique experience! 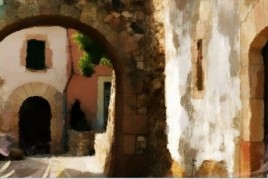 
The Altafulla City Council offers every first Saturday of the month a guided visit to the Villa Cerrada of the municipality. It is a visit of approximately one and a half hours, starting at the grated… 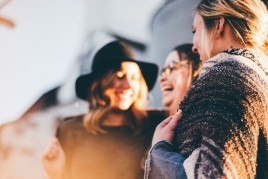 
International Women's Day is celebrated annually on March 8. Why that day? The most plausible explanation frames in the middle of the industrial revolution: on March 8, 1857, a group of textile workers…