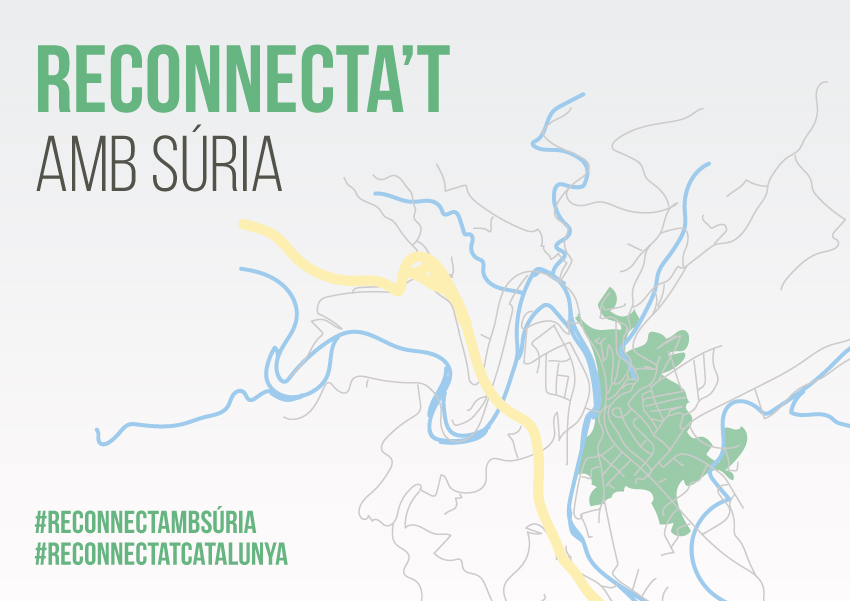 Súria is a municipality in the Bages region that includes a single aggregate, that of Fusteret. It is located about 15 kilometers from Manresa and maintains a medieval aspect , with its narrow streets, arcades and porches.

Historically, Súria has lived from the vineyard, but with the presence of the phylloxera, she moved away and began to approach the new industry introduced in the country relatively recently: the textile industry. However, at the beginning of the 20th century, Súria had also lived for many years from the extraction of potash salt deposits that was sent to Manresa with a special train.

In Súria we find different places of cultural and historical interest, among which we can highlight the Serrat del Portillo del Lobo, the hermitage of San Salvador de Súria, the castle, the church of the Roser, the church of Santa María de Cererols.

As festivities, in Súria we find the Medieval Fair, which is held in the first days of November, in which we can remember the old trades and relive the activity in the streets of the town as many, many years ago. To round it off completely, workshops are installed so that, especially children, they can learn to perform certain tasks of the trades, therefore, there is the leather workshop, the binding workshop, the toy workshop, the stilt workshop or the medieval games workshop..

Among the festivals of the town of Súria, the Fiesta Mayor, which is celebrated during the first fortnight of July, and the Caramelles festival , which is celebrated at Easter, and which welcomes half a thousand people of all ages, also stand out. ages and organized in about 10 gangs, which are accompanied by trabucaires. This festival places Súria as one of the most important towns in the world caramellaire, since it has been present for more than 400 years. 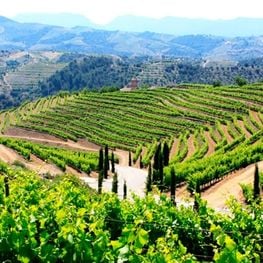 When we refer to the territory of the Priory tarraconense inevitably also we do it from his wine because, despite being a region of small dimensions, enjoys international… 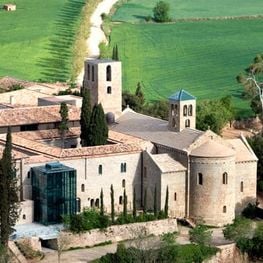 As you know, the medieval period, also known as middle age, has left a great legacy in Catalunya which currently can enjoy in different situations and places.… 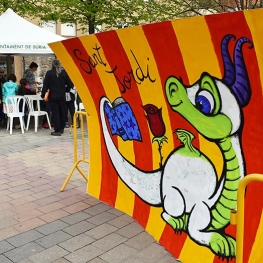 Súria is full of culture and activities to celebrate Sant Jordi! Discover all the programming and experience the culture party!

With Holy Week, the traditional Caramelles de Súria arrive. The forecast is that the Caramelles surienques will once again be the largest in Catalonia this… 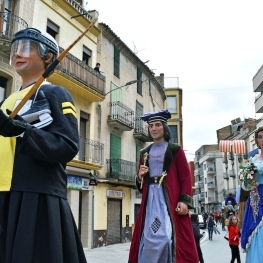 Palm Fair and Meeting of Giants in Súria

Palm Sunday Súria celebrates the traditional blessing of branches in front of the parish church, a meeting of giants and attractions for children and young… 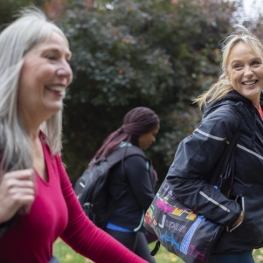 Súria celebrates International Women's Day with acts of protest and participation to raise awareness of the need for real equality and end economic, social… 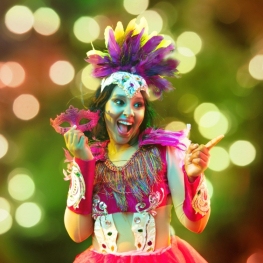 The Súria Carnival knocks on the door again. Come and enjoy the debauchery and joy that will fill the streets of the town with the different activities that…

The activity that kicks off the start of the new year in Súria is, without a doubt, the Fiesta de San Sebastián. The Mayor Winter Festival of the… 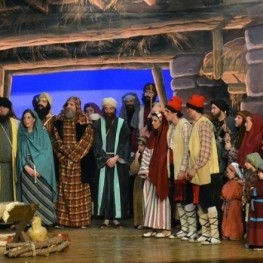 The Christmas tradition of Los Pastorets de Súria begins at the end of the 19th century. They stand out for the fidelity to the text of Josep Maria Folch,… 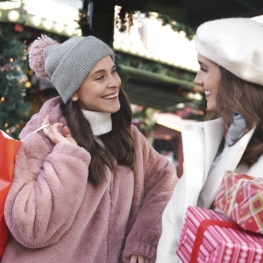 The Christmas Fair and Fair of Entities in Súria, is the trade fair of local crafts and trade, which takes place in the streets of the city center. Activities… 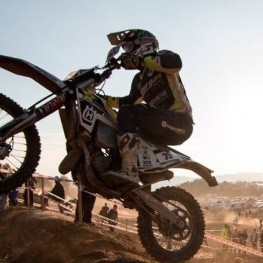 The EnduRoc will celebrate a new edition full of emotions for all the participants and for all those spectators who do not want to miss this weekend full of surprises.…

Traditional celebration of the patron saint of mining, with social, recreational and sports activities for workers, mine workers and family members. The celebration… 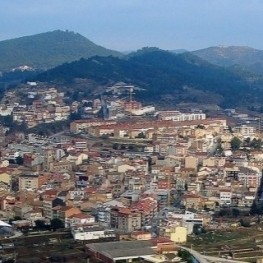 The Encounter arrives in San Salvador de Súria! And as is tradition, the popular walk and popular food will not be lacking!! Saturday September 18 17: 00-19:… 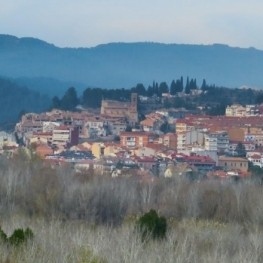 National Holiday of Catalonia in Súria

Súria lives the National Festival of Catalonia with the traditional raising of the flag in La Torre. Besides, but it also organizes the International Folkloric… 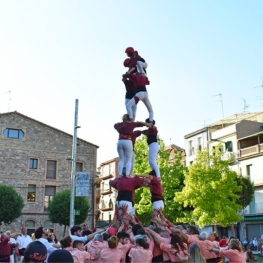 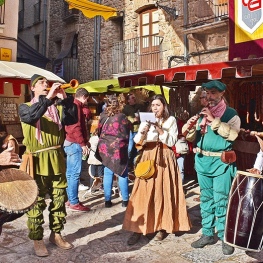 Medieval Fair of? Offices of Súria

The Medieval Trade Fair of Súria will be held in the Pueblo Viejo, one of the best preserved old towns in Catalonia. Its narrow streets, covered porches,… 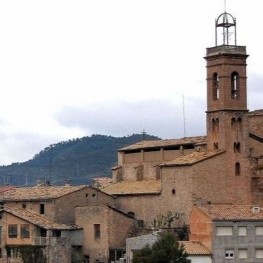 Festival of the Old Town of Súria

The first weekend of October, in Súria takes place the Fiesta del Pueblo Viejo. Around the castle there are various activities organized by the Neighborhood… 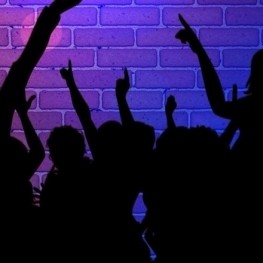 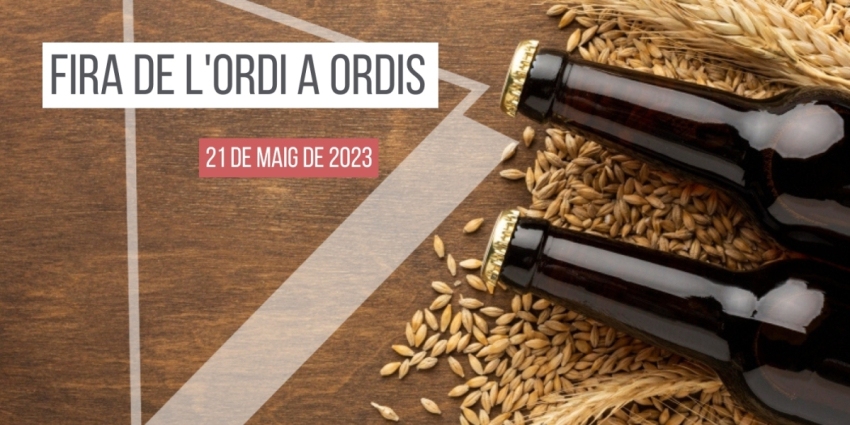 On May 22, 2022, a new edition of the Barley Fair returns to Ordis. Crafts, km 0 products, exhibition of vintage tractors and much more! 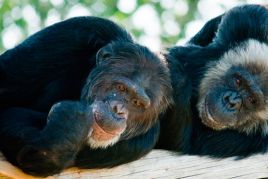 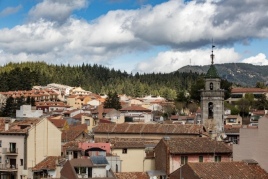 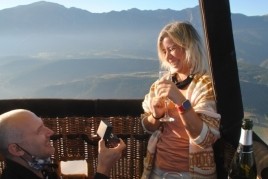 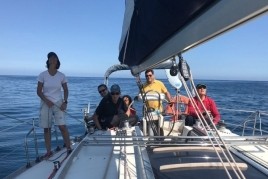 We start the new season of sailing courses on weekends. The complete courses are organized to carry out 4 sessions of 4… 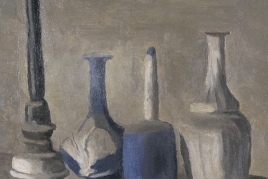 
"Morandi. Infinite Resonance" takes a retrospective tour of the work of the Italian painter and engraver Giorgio Morandi (Bologna, 1890-1964), one of the most significant and unclassifiable artists on… 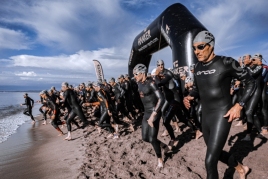 Half Empuriabrava in "Castelló d'Empúries"


The Half Empuriabrava arrives at Castelló d'Empúries in   one of the most spectacular towns in Girona. After completing the swim in the waters of the Costa Brava, the triathletes will…