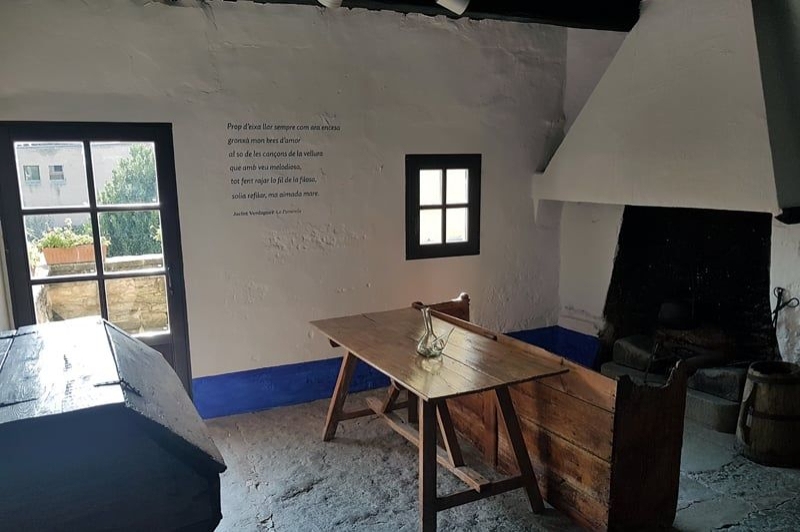 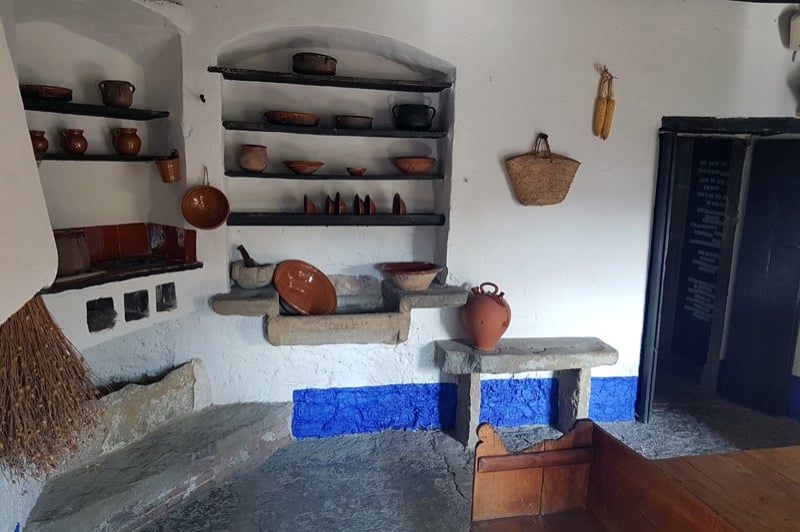 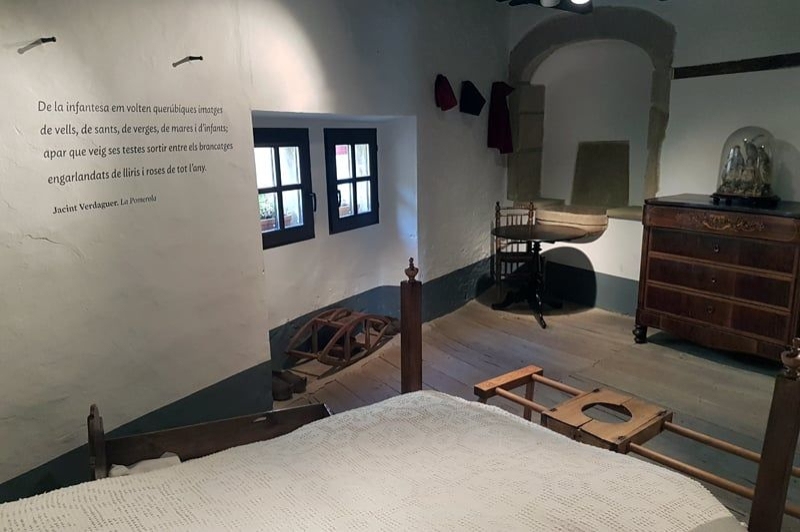 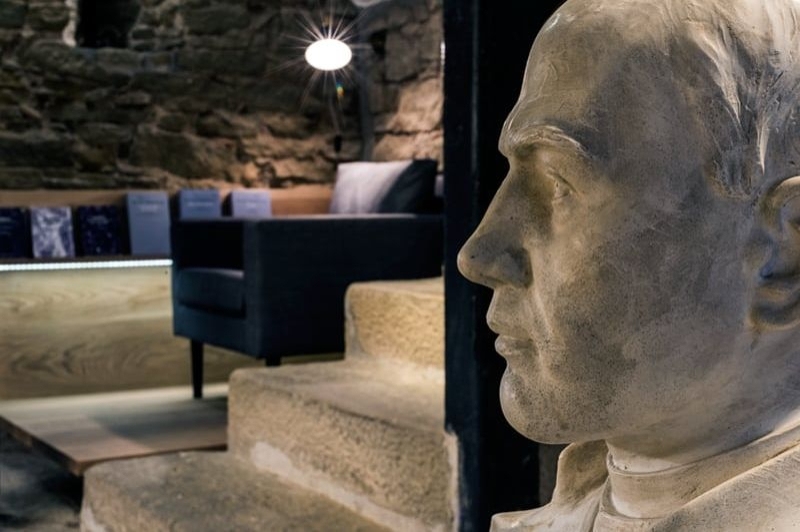 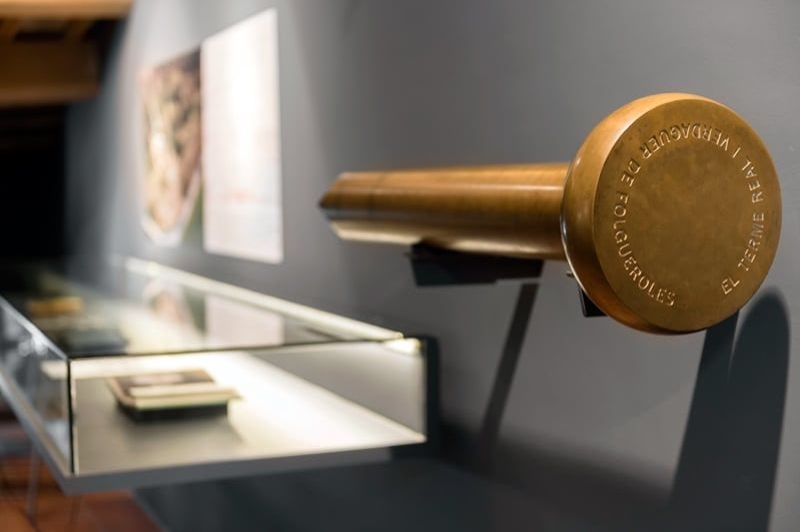 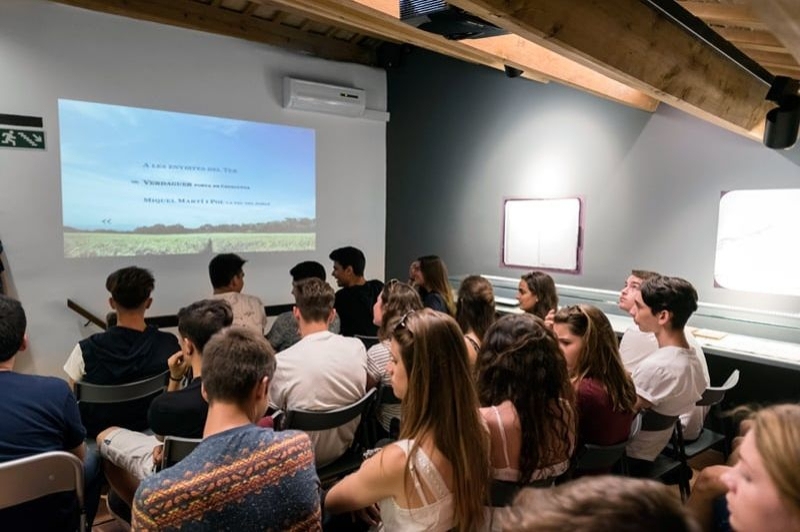 Jacint Verdaguer (Folgueroles, 1845- Barcelona 1902), romantic writer, and capital figure of the Renaixença is considered the founder of modern Catalan literature. In his work, translated into several European languages, stand out the Atlantis and the Canigó.

The Casa Museo Verdaguer, one of the oldest literary museums in Catalonia, is the home where the poet spent the first years of his life.

It is a small and modest home, which preserves the old structure and the typical stays of the houses inhabited by peasants of the street.

On the ground floor is an exhibition on the life and work of the author.

On the first floor are preserved the domestic spaces of a house of the mid-nineteenth century with the camera and the kitchen, which in the light of his literary work, evoke the childhood of Cinto.

In the attic we can see the exhibition Two creators: Verdaguer and Perejaume and projected the audiovisual Verdaguer, poet of Catalonia who reveals his dramatic and exciting life.

Verdaguer is today, the symbolic reference, a sign of identity of the Catalan people inside and outside our borders. The museum is the starting point of the Verdaguer Routes that lead to discover the town of Folgueroles, the city of Vic and the natural environment Guilleries Savassona.

Beyond the building, Folgueroles can be understood as an open museum, which extends through the territory and gives us the opportunity to know the author's vital environment and the symbolic dimension of his literary production. The village is located within the Guilleries Savassona Natural Area and offers other scenic, gastronomic and cultural attractions.

#femTurismeCientific  #reconnectatCultura  #personatgesCatalans
You may also be interested in: We go to museums in Catalonia | Get carried away by the culture: literary femturisme | Meet the famous Catalan characters